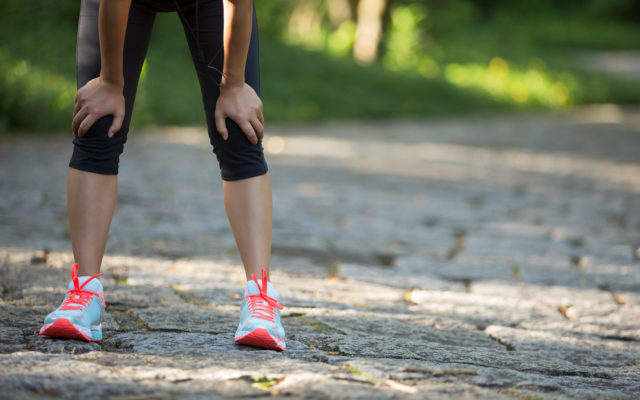 XRP, the digital asset related to Ripple’s network, remains stagnant, despite expectations that the Swell conference on November 6-7 would bring price action. Despite the numerous mentions on social media, XRP remains subdued and stuck to a price of around $0.29.

The Swell conference is almost here accompanied by outlandish price predictions, with XRP’s possibility to grow to as high as $8. But the asset has failed to even get close to its annual high around $0.47. For now, XRP is below even the levels of January, when the price hovered around $0.36.

Some of the expectations for the ascent of XRP is that it would somewhat find a use case in the legacy financial system. Some predict the asset would work as a leading currency, in a wildly rare scenario.

The need for a new world reserve currency is bigger than ever. @Ripple’s $XRP offers:

However, for now, XRP behaves as a usual altcoin. In the past few days, bitcoin staged a weak weekend rally, while XRP saw its volumes weaken even further, to $1.4 billion in 24 hours. Even Litecoin (LTC), which is considered a boring bet, has managed to have volumes above $3.2 billion.

Rising XRP transactions have not managed to lift the price. Ripple’s token saw a spike of activity at the end of October, jumping from around 720,000 transactions per day to above 1.6 billion transactions. Currently, transaction activity is at a three-month high. However, the sudden spike may be caused by concerted activity related to Ripple’s Swell conference. Transfers remain near a three-month high, though the exact reason is unknown.

Other reasons for XRP’s stagnant price may be the monthly escrow sales. In the most recent round, Ripple took out 1 billion coins and returned 400 million to escrow. Ripple has spent or sold above 200 million coins each month on average.

Also, here’s why XRP price performance is greatly scattered. Data shows that Ripple’s cryptocurrency is mostly traded on newly arrived crypto-to-crypto exchanges, in USDT pairings. A coin that is less concentrated on a single exchange may see its price failing to go through an amplified rally.

Despite Ripple’s purchase of MoneyGram, the value of XRP is still viewed with skepticism. So far, XRP has also shown one of the weakest performances in 2019, lagging behind the gains of the top 10 coins.

What do you think about XRP’s price performance? Share your thoughts in the comments section below!

The post Even With a ‘Swell’ Around, Ripple’s XRP is Reluctant to Rally appeared first on Bitcoinist.com.