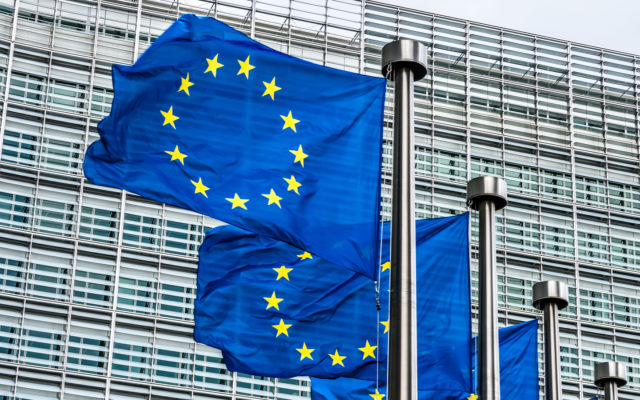 According to Bloomberg, which cited official correspondence August 20, the European Commission is quizzing Libra participants via a dedicated questionnaire.

The focus of the enquiries is “investigating potential anti-competitive behavior,” Bloomberg quoted officials are stating. In particular, it is Facebook’s spin-off in charge of administering Libra, the Libra Association, which now lies in the spotlight.

According to Bloomberg, the EU is “concerned about how Libra may create ‘possible competition restrictions’ on the information that will be exchanged and the use of consumer data.”

As Bitcoinist reported, Libra became a headache for authorities worldwide almost as soon as its whitepaper went live. With some of the world’s biggest finance names involved, concerns about data privacy and the power to control a user’s economic power continue to surface.

The US held dedicated hearings into Libra and cryptocurrency more generally in July, while China has even prepared its own state-backed digital currency in response.

The EU probe further involves the wider crypto sphere, the Commission adding it was “monitoring market developments in the area of crypto assets and payment services, including Libra and its development.”

Facebook has promised to contend with the worries of regulators regarding Libra, while sources have acknowledged it may never launch at all.

Given the company’s user data handling record, one Bloomberg correspondent said commenting the EU move, it could be next to impossible for it to gain a significant foothold in the payments space.

Local regulations mean that WhatsApp will not offer P2P payments itself, the publication added, while a full payment offering for the Indian market also awaits permission to launch.

The plans do not make explicit references to Libra, which Facebook previously said would involve its subsidiaries including WhatsApp and Instagram in future.

As Bitcoinist reported, for its part, India is currently on course to ban cryptocurrency altogether, unless a token falls within parameters under discussion among authorities.

What do you think about Facebook and WhatsApp’s plans? Let us know in the comments below!