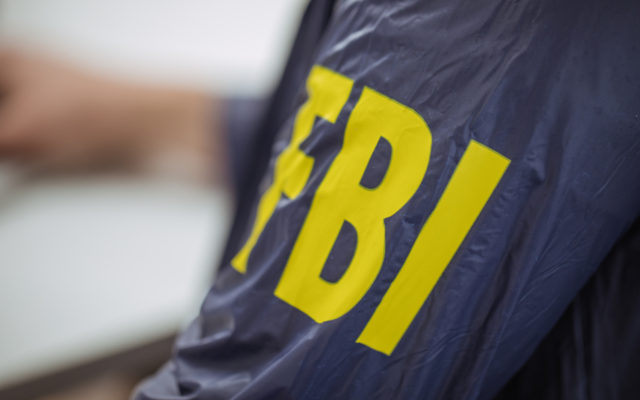 Despite securing $7 million in funding to expand its blockchain voting app, the future of Voatz may be on shaky ground as FBI investigates.

If you’ve been touting transparency and security among the benefits of using blockchain for voting, it turns out, you may have been premature.

The FBI is currently investigating the 2018 blockchain-based midterm elections in West Virginia after the Voatz app used to collect the votes was ‘unsuccessfully’ hacked.

West Virginia’s secretary of state Andrew Warner confirmed at a press conference on Oct 1 that “someone” had tried to hack the Voatz app during the elections.

The attack was apparently unsuccessful, however significant enough to raise concern from the FBI. Warner stated:

In last year’s election, we detected activity that may have been an attempt to penetrate West Virginia’s mobile voting process. No penetration occurred and the security protocols to protect our election process worked as designed. The IP addresses from which the attempts were made have been turned over to the FBI for investigation. The investigation will determine if crimes were committed.

But while that seems like a small number, in close races, that could be enough to tip the balance in favor of one candidate over another.

In West Virginia, for example, four seats in its House of Delegates were won by under 150 votes.

This is not the first time that the Voatz app has been used in elections. Both Denver and Utah County used it for their municipal and primary elections.

However, researchers are reportedly concerned over various issues. One of them is a lack of willingness from the company to cooperate with investigators.

Voatz is apparently making it harder to assess its robustness by insisting that auditors sign non-disclosure agreements.

Moreover, while the app requires multifactor authentication and claims to also use a paper trail for backup, it seems as if voters are unable to verify the printout.

Then there’s also the glaring fact that, unsuccessful or not, electronic voting is an immediate target for hackers.

Voatz may be more secure than casting ballots through email. But the company’s lack of transparency over its processes is definitely raising eyebrows.

However, this latest hacking attempt makes it even less likely that the technology will be used in any way in the elections next year.

What are your thoughts on blockchain-based voting applications? Let us know in the comment section below!