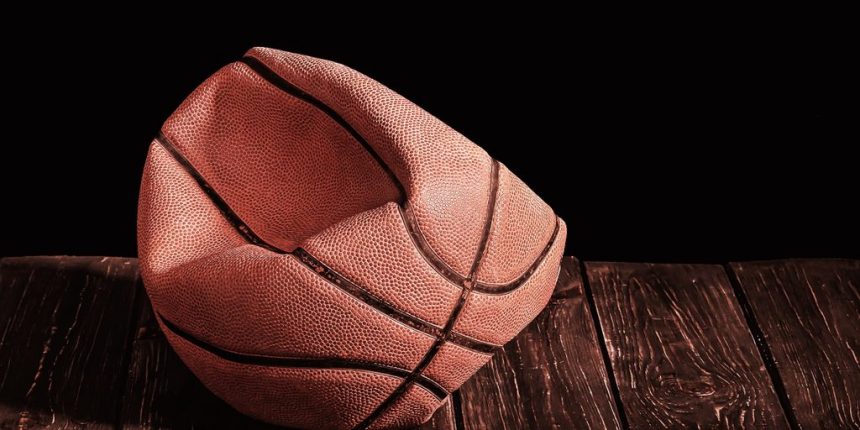 Flow surged to prominence in early 2021 as NBA Top Shot led the charge for NFTs into the mainstream. But amid a significant decline in trading action on the platform and following recent layoffs from creator Dapper Labs, the blockchain’s native coin just set a new all-time low.

Flow, the network’s eponymous native cryptocurrency, fell to $0.89 early this morning, marking a new low according to data tracked by CoinGecko. It has rebounded slightly to above $0.90, but Flow is still down 6% on the day, nearly 14% over the past week, and about 26% in 30 days.

That’s a marked contrast to the largest cryptocurrencies by market cap, Bitcoin and Ethereum, which have each posted gains in recent weeks. Bitcoin is up nearly 5% in the last month, while Ethereum has risen about 3% during the same span.

Overall, Flow has fallen 98% in price since peaking above $42 per coin in April 2021, just as the initial NBA Top Shot hype cycle was starting to fade. Both Bitcoin and Ethereum are down about 75% from their respective all-time highs.

According to data from DappRadar, NFT trading volume on the Flow blockchain fell from nearly $39 million in September to about $15.6 million in October, and then again to about $7.7 million in November. Trading so far in December is trending below last month’s figure.

A closer look at individual projects echoes the recent declines, with NBA Top Shot notching its worst month in nearly two years with under $2.1 million worth of marketplace trading in November, per CryptoSlam. That’s down from about $2.7 million in October, $4.7 million in September, and $7 million in August. Transaction and unique buyer counts have fallen as well.

NBA Top Shot had its heyday in early 2021, as the platform was inundated with users when NFTs first found a broad audience outside of the crypto world. Top Shot notched $224 million worth of trading volume in February 2021 and nearly as much the following month, but prices fell sharply soon after as the initial NFT buzz died down.

NFL All Day, Flow’s more recent sports NFT platform, has seen similar declines in recent months. It notched a record $14.3 million in trading volume in September, but then fell to nearly $6.7 million in October and $3.6 million in November. According to CryptoSlam, All Day has only amassed about $769,000 in marketplace trades so far in December.

Dapper Labs, the original creator of Flow and core contributor to the decentralized network, recently held significant layoffs amid the declining NFT market and so-called crypto winter. The firm announced a 22% reduction in staff in early November, although the number of impacted individuals was not revealed.

While Flow’s NFT trading has declined more sharply than other popular networks like Ethereum and Solana in recent months, the broader NFT market has lost significant momentum since early this year. The market yielded $5.36 billion of organic NFT trading volume in January, per data from DappRadar, but just $643 million in November.