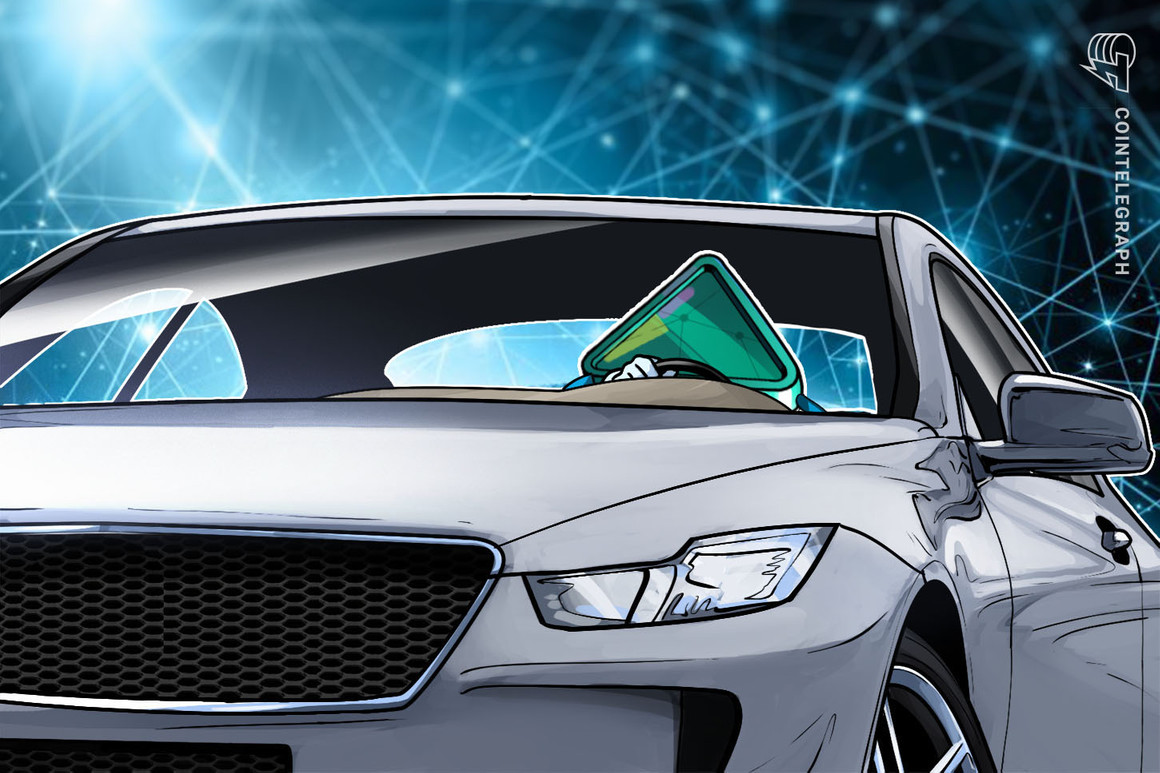 United States Patent and Trade Office (USPTO) licensed trademark attorney Mike Kondoudis revealed in a Sept. 7 tweet that the company had filed a total of 19 trademark applications covering its car brands, including Mustang, Bronco, Lincoln, Explorer, and F-150 Lightning, among others.

The trademark applications cover virtual cars, trucks, vans, SUVs and clothing, for its brands and also cover a proposed online marketplace for NFTs.

FORD is making a big move into the Metaverse!

According to USPTO[11] documents filed by Ford on Sept. 2, the car manufacturer plans to create downloadable artwork, text, audio, and video featuring its cars, SUVs, trucks, and vans which will be authenticated by NFTs.

There are also intentions to create a marketplace to promote the “digital artwork of others” through a website, along with “online retail store services featuring non-fungible tokens (NFTs) and digital collectibles.”

Ford is not the first car company to make a move into the Metaverse space.

American car manufacturer Ford Motor Company is the latest car brand prepping its entry into the world of non-fungible tokens (NFTs) and the Metaverse[14] — filing 19 trademark applications across its major car brands.

Automobile companies like Nissan, Toyota, and Hyundai have announced plans to expand into the rapidly growing Metaverse space[15], while luxury car manufacturers such as Bentley and Lamborghini have already rolled out NFT collections.