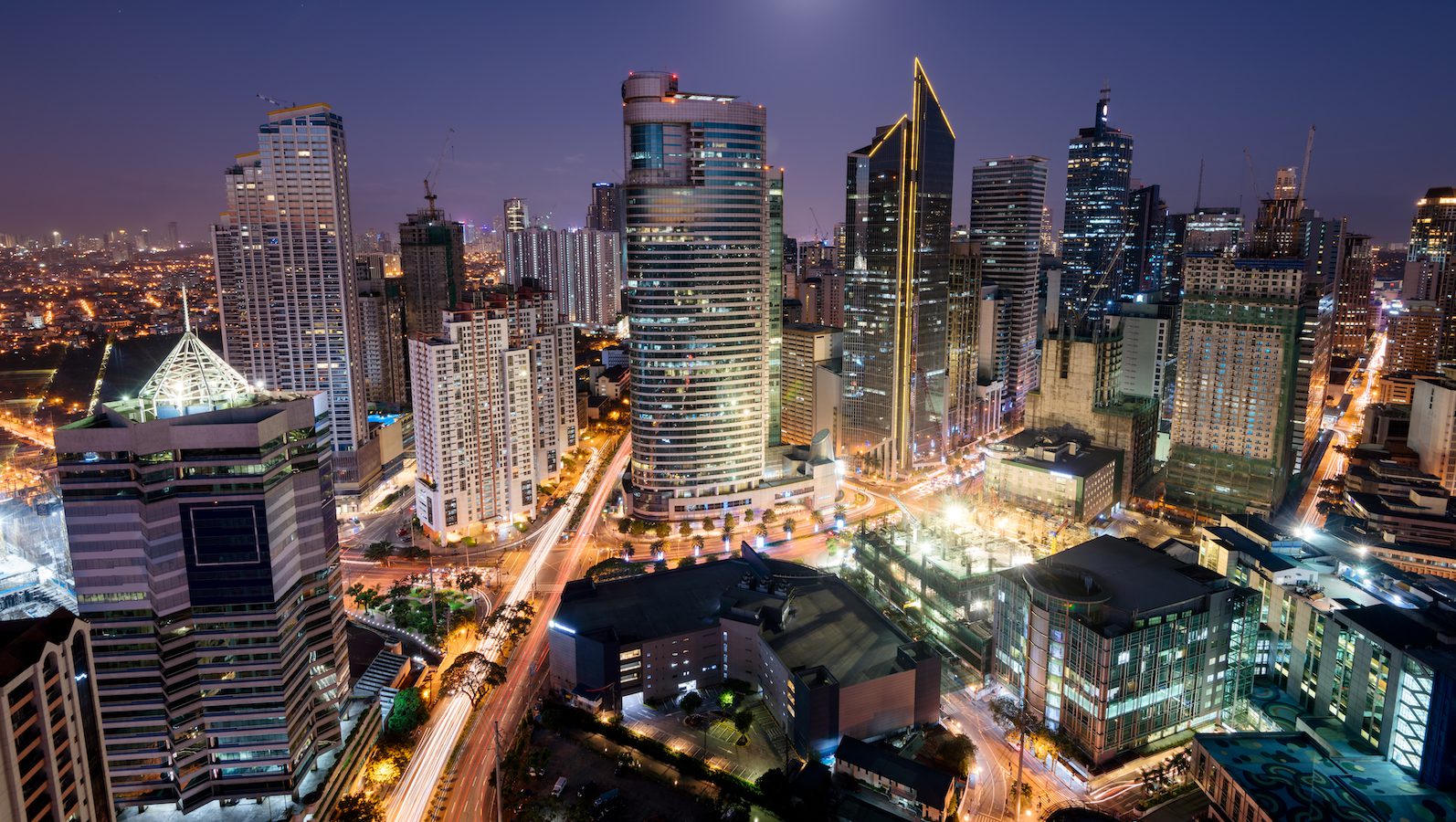 A former executive of major crypto exchange Binance has acquired Philippines-based Coins.ph in a deal worth double what the former owner, Gojek, paid for.

The hope is that Zhou will rejuvenate the firm’s crypto vertical which flailed under Gojek’s almost five-year stewardship.

“Gojek didn’t do much with it, which was unfortunate because Coins was the leading crypto wallet in the Philippines,” a senior executive familiar with the company said as cited in the report.

“With the new management, they’ll revive that part of the business as a crypto wallet and trading platform, making it the Coinbase of Southeast Asia.”

While the figure is not yet public, Zhou confirmed the deal in the report — which also claims the price tag he paid is “at least twice” what Gojek had in 2017 of around $95 million.

Blockworks attempted to contact Zhou, Gojek and Coins.ph to ascertain details of the deal but did not receive an immediate reply.

Zhou, who previously worked at Binance for just under three years, left the major exchange platform last year citing personal reasons. His whereabouts, following his departure, have remained largely unknown, though according to a former employee of Binance he is currently based in Singapore.