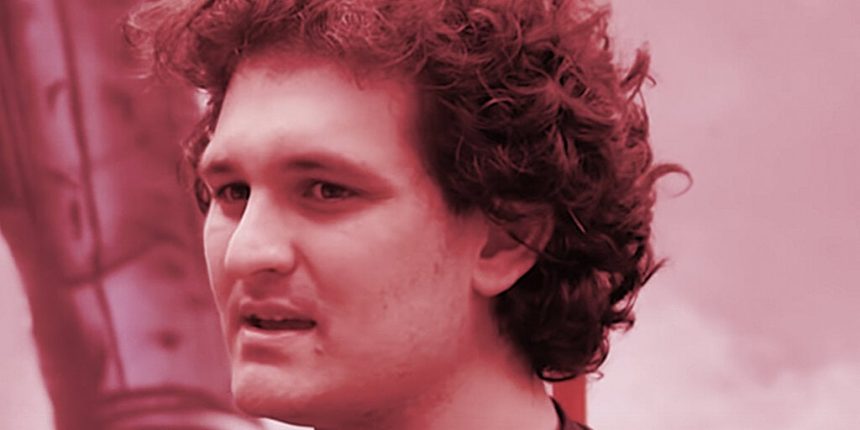 Enron’s liquidator has some choice words for the FTX collapse.

John J. Ray III, who was appointed after FTX filed for bankruptcy last week, said he had “never” seen anything like the case in his 40-year career, during which he worked on massive company meltdowns, including Enron.

“Never in my career have I seen such a complete failure of corporate controls and such a complete absence of trustworthy financial information as occurred here,” he wrote in a statement submitted to bankruptcy court in Delaware.

“From compromised systems integrity and faulty regulatory oversight abroad, to the concentration of control in the hands of a very small group of inexperienced, unsophisticated and potentially compromised individuals, this situation is unprecedented.”

Ray saved particular ire for his predecessor and FTX’s co-founder, Sam Bankman-Fried, emphasizing that the former CEO no longer works for the company and its related entities.

“Mr. Bankman-Fried, currently in the Bahamas, continues to make erratic and misleading public statements,” he wrote.

“Mr. Bankman-Fried, whose connections and financial holdings in the Bahamas remain unclear to me, recently stated to a reporter on Twitter: ‘F*** regulators they make everything worse’ and suggested the next step for him was to ‘win a jurisdictional battle vs. Delaware,’” said Ray.

As part of a lengthy declaration of all the information he has so far uncovered, Ray also repeatedly cast doubt on statements made by SBF while he was CEO of FTX, saying he does not have confidence in unaudited balance sheets produced under SBF’s leadership.

“Mr. Bankman-Fried also claimed that FTX.com, as of July 2022, had ‘millions’ of registered users. These figures have not been verified by my team,” he wrote.

Ray added that since SBF’s departure, the company has told banking institutions that they believe may hold FTX cash to freeze withdrawals and not to accept instructions from SBF.

Another aspect of FTX that came in for criticism was the lack of information retention.

“One of the most pervasive failures of the FTX.com business, in particular, is the absence of lasting records of decision-making. Mr. Bankman-Fried often communicated by using applications that were set to auto-delete after a short period of time, and encouraged employees to do the same,” Ray wrote.

Former directors of enforcement from both the U.S. Securities and Exchange Commission (SEC) and Commodity Futures Trading Commission (CFTC) are now part of the team investigating what went wrong inside FTX, Ray confirmed.