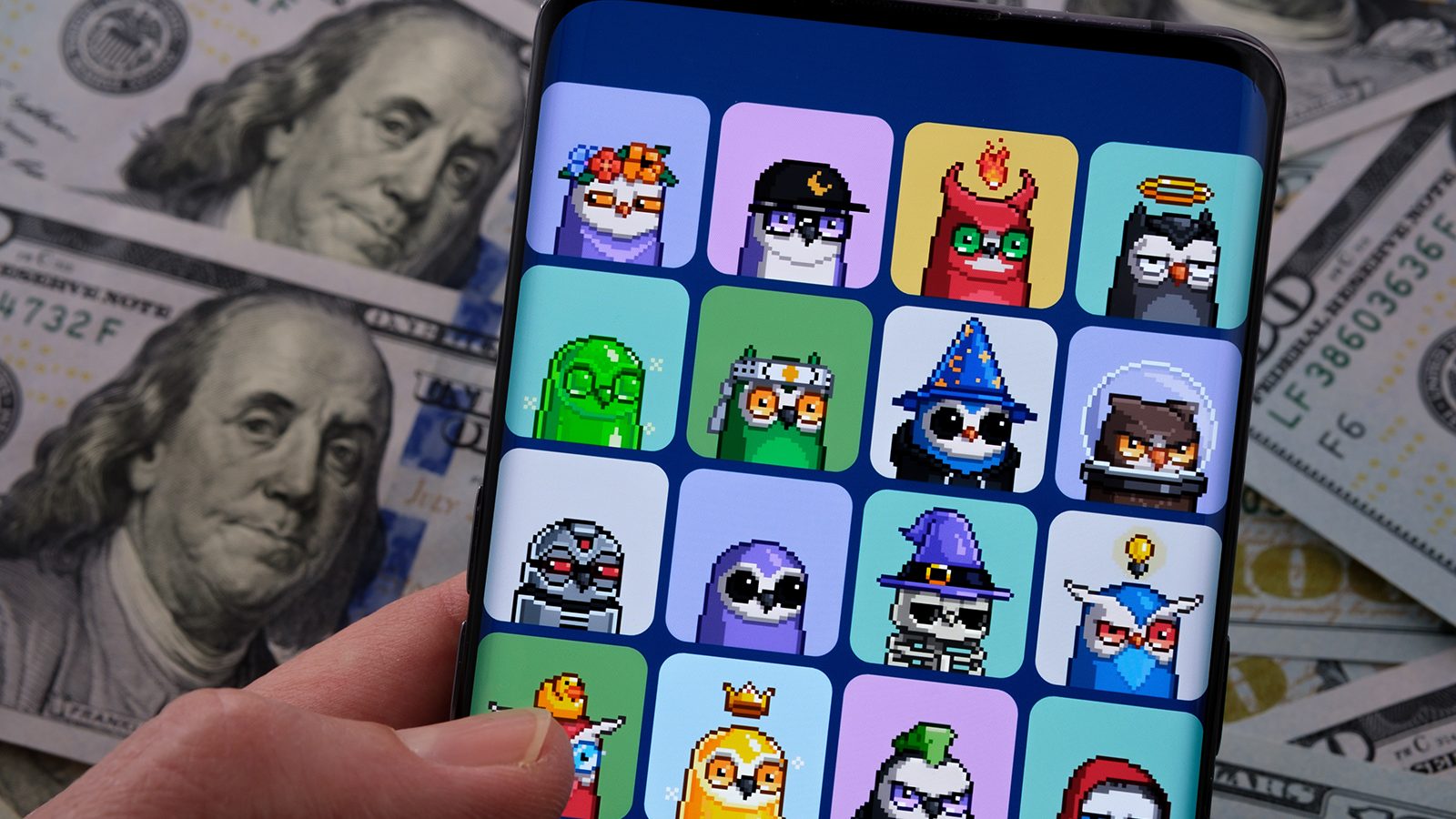 The popular NFT collection, Moonbirds, recently rescinded its holders’ full commercial art rights over the NFTs they own.

Announced via a Twitter thread by the project founder, Kevin Rose, the move to a Creative Commons Zero (CC0) license stripped holders of any claim to copyright on the intellectual property (IP) and lets the public reuse the image of a Moonbird or Oddity.

Rose tweeted this move “honors and respects the values of the internet and web3” and “sets Moonbirds and Oddities free” to embrace the CC0 movement.

The greater Moonbirds community was shaken up, and the floor price of the collection has gone from 18 ETH on the day of the announcement on Aug. 4 to 12 ETH at the time of publication. Moonbirds’ trading volume on OpenSea makes it the ninth-most traded collection of all time.

One Moonbirds collector, NFTbark, tweeted that many of his friends have sold their NFTs in response. Although he remains hopeful, he said, “this isn’t about cc0. It’s about a loss of trust.”

The main criticism against the sudden license switch is that it was done without the consent of the community members. The Moonbirds founders, however, acted in their legal right.

According to its terms of service, NFT holders were always subject to whatever the creators decided in the context of commercial rights concerning the image of the NFTs. Moonbirds creators could legally adjust the license without consent from the community.

The fact that creators had given holders the right to own an NFT does not mean that the owners cannot later on give others access to it too, explained Teddy Bornstein, general counsel at authenticated NFT marketplace Ethernity Chain. Any commercial rights that they were given are no longer valid. “Now they’re useless since they put those same rights in the public domain,” he said.

He added that CC0 “may make sense” if the purpose is to expand the community and to create digital assets that can drive utility and value.”

Moonbirds has sparked a greater conversation about the pros and cons of different licensing models.

Each of the top NFT projects varies in its terms of service. Yuga Labs’ Bored Ape Yacht Club (BAYC), for example, grants holders unlimited commercial rights to use, copy and display the purchased art for the purpose of creating derivative works.

This allowed the founders of the Bored & Hungry burger restaurant in California and the project Jenkins the Valet: The Writer’s Room to turn their Apes into the faces of their businesses.

One of the main advantages of owning an NFT is, arguably, the right to own the IP. However, building and marketing a brand from scratch is no walk in the park.

That’s where CC0 comes in. It lets other people do the building and marketing on behalf of an NFT holder.

The Nouns NFT project is an example of a popular CC0 collection, with plenty of derivative projects and merch made by non-holders that use Nouns IP.

Similar to open source software, when the IP is open, anyone can reuse, repurpose and distribute the NFT’s image.

The IP of Doodles NFTs, on the other hand, is company-owned. This model prevents individual NFT holders from monetizing their NFTs and instead allows community members to earn passive revenue via limited and non-exclusive access to NFT images.

Noodles, a collection created in homage to instant noodles, was Doodles’ first officially approved derivative project. Doodle holders can participate in the Doodles community treasury, known as the Doodlebank, and vote on how to use the funds for community experiences, collaborations and new projects.

CryptoPunks IP agreement was also company-owned until Monday. Larva Labs had originally retained the intellectual property rights to their creations, but since Yuga Labs acquired the IP of CryptoPunks and Meebits in March, the company foreshadowed BAYC-esque licensing rights.

CryptoPunks’ first derivative project, approved by but not officially affiliated with CryptoPunks, was the Tiffany & Co. NFTiff campaign that let Punk owners manufacture their Punk into a physical pendant necklace for 30 ETH.

Noah Davis, CryptoPunks’ brand lead, called the NFTiff project a “great illustration of what Punks are soon going to be able to do.”

When asked about his view on CC0, Davis said, “Not all projects were meant to be CC0 projects. It’s not a one size fits all thing.”

Both CryptoPunks and Meebits will now tie the IP rights to the NFTs. Meebits explained what these changes mean in a Twitter thread: “All Meebit IP rights will travel with whoever is the current owner, but allows for former owners to continue to use and profit off what they have already created and published.”

Yuga Labs does reserve the right to make further changes to the licensing terms, the thread said.

“Don’t panic. This is there only because we are breaking new ground and need to be flexible in order to best serve the community,” it said.