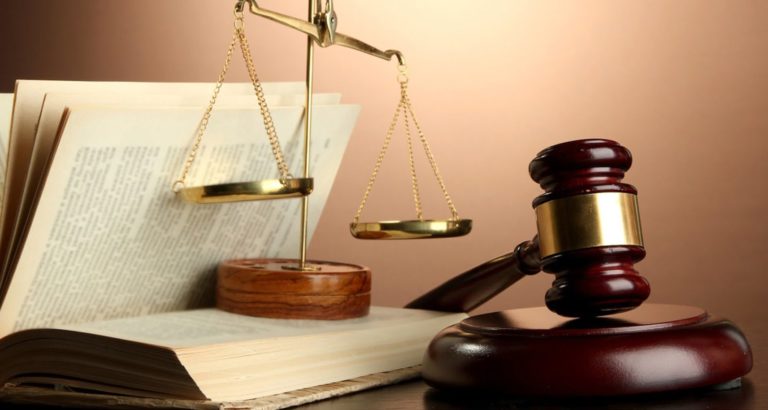 The hype surrounding crypto just keeps on growing. But as always, with increasing public attention, those looking to capitalize on the ignorant are following close behind.

Not to fear, however: government agencies are close behind. With the US and Canada’s joint Operation Cryptosweep targeting unregistered ICOs, the crypto community is looking safer each day.

In one case, the organizers promised an $80,000 monthly return from an initial investment of $100.

Although many of those involved in the pyramid scheme were promised extreme rewards, information from the trial suggests that most “failed to recoup their initial investment.”

Chandler, one of the four responsible for the schemes, was also involved in Jetcoin, a similarly fraudulent project. The FTC states that Jetcoin “promised participants a fixed rate of return, but failed to deliver on those claims.”

At the beginning of the debacle in 2018, the FTC successfully petitioned the courts to freeze assets of the four ringleaders. The court also ordered those involved to stop any work together or the creation of new businesses.

Today’s settlement involved payments of $453,932 and $461,035 for Dulca and Pinkston, respectively. The entirety of Pinkston’s fines will be suspended upon an initial payment of $29,491, due to an inability to pay the fine in its entirety. However, should the court find Pinkston to have misrepresented his finances, he will be required to pay the full amount. Chandler is required to pay $31,000.

As of now, no information on fines to be paid by Gatto has been released.

In addition, the settlement forbids the group from ever “operating, participating in, or assisting others in promoting or operating any multi-level marketing program, pyramid, Ponzi, or chain referral scheme.” As stated by the court: