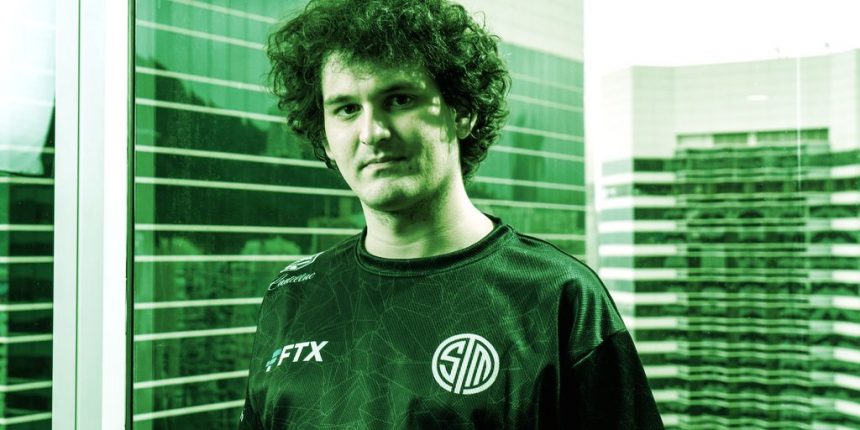 SHARE
Contents
What happened to FTX?Stay on top of crypto news, get daily updates in your inbox.

The FTX crisis appears to have concluded.

In a press release shared on Twitter, the crypto exchange announced that it had filed for Chapter 11 bankruptcy “to begin an orderly process to review and monetize assets for the benefit of all global stakeholders.”

The memo also announced that the firm’s CEO and founder Sam Bankman-Fried is resigning from his role. John J. Ray III has been appointed CEO and will work with other “independent professionals” during the proceedings.

“The FTX Group has valuable assets that can only be effectively administered in an organized, joint process,” said Ray, adding that he and his team would conduct the proceedings for all parties affected by the FTX collapse with “diligence.”

What happened to FTX?

Once a starlet of the crypto industry, the enamored crypto exchange has come crashing down in less than a week.

As the token plummeted, many investors began withdrawing their funds from the FTX exchange en masse leading to FTX to pause withdrawals, causing further panic. It then emerged on Tuesday that Binance had established a tentative agreement to acquire FTX until it backed out of the deal a day later. Zhao said the crypto exchange was “beyond our ability to help” without sharing additional details.

FTX’s financial woes are, however, reportedly severe. The firm’s head of institutional sales Zane Tackett shared on Twitter that the firm had liabilities amounting to nearly $8.8 billion but added that those figures were not “concrete.” Sources close to the matter also reported that the firm used a mix of client funds, FTT tokens, and shares in Robinhood to prop up the trading firm Alameda.

Given the high profile of the firm, having penned deals with sports stars like Tom Brady and a massive $135 million deal to rename the Miami Heat stadium, regulators have been quick to ramp up their rhetoric amid the crash.

Though FTX has come to the end of the line with its latest filing, there are still concerns of continued crypto contagion.

Just yesterday, crypto lending platform BlockFi paused withdrawals on the platform, saying that it is “not able to operate business as usual” given the lack of clarity around FTX, FTX US, and Alameda.