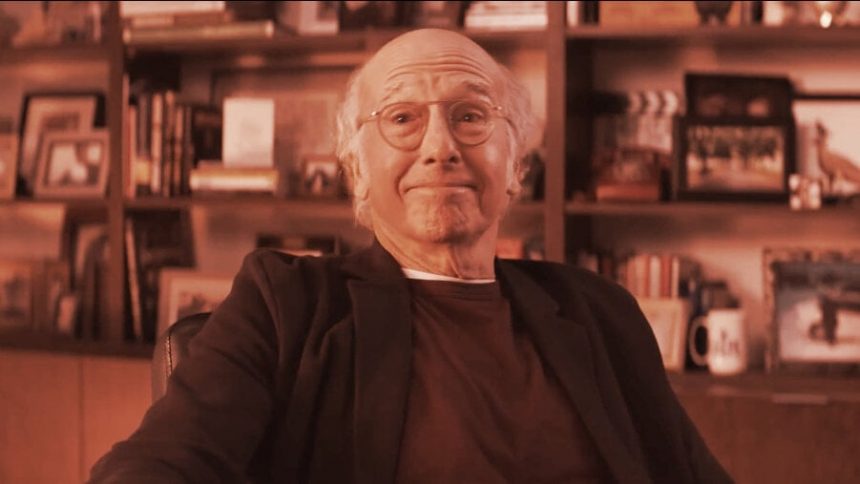 FTX doesn’t know exactly how much cash it has and still hasn’t produced a complete list of employees, according to a 30-page affidavit from FTX Group CEO John J. Ray on Thursday morning.

But Ray has been able to estimate that the now-bankrupt FTX Group, which includes FTX.com, trading desk Alameda Research, and FTX US, has roughly $564 million worth of cash.

He and his newly appointed directors are now undergoing a process to locate all of FTX’s bank accounts, asking the funds to be frozen, and telling institutions “not to accept instructions from Mr. Bankman-Fried or other signatories.”

Ray has gone to great lengths to distance the company from its co-founder and former CEO, Sam Bankman-Fried, who’s been very vocal on Twitter since the bankruptcy filing. Ray wrote last night on Twitter, using the official FTX account, that Bankman-Fried “has no ongoing role at FTX.com, FTX US, or Alameda Research Ltd. and does not speak on their behalf.”

Meanwhile, Ray says FTX has “secured only a fraction of the digital assets” it believes the FTX Group companies own.

So far that amounts to $740 million now being held in cold storage wallets, which FTX “believe is attributable” to West Realm Shires, Alameda, or FTX.com. Ray notes $372 million in unauthorized transfers that occurred the same day FTX filed for bankruptcy and the minting of $300 million worth of FTX Tokens (FTT) after the filing.

FTX filed for bankruptcy on November 11 following the announcement that a pending deal for its competitor, Binance, to acquire the company had been called off. At the time, Binance CEO Changpeng Zhao said that FTX was “beyond our ability to help.”

Now, with Ray’s affidavit, details of how far FTX was beyond help are being made public.

His listing of assets and liabilities of the more than 130 companies included in the bankruptcy comes with a big disclaimer: It’s likely that balance sheets from Alameda Research and FTX’s venture companies have not recently, or maybe ever, been properly audited.

West Realm Shires was last audited by accounting firm Armanino for the period that ended on December 31, 2021. And FTX.com, which was said to be raising $1 billion at a $32 billion valuation in September, did so based on a 2021 audit by Prager Metis.

“As a practical matter, I do not believe it appropriate for stakeholders or the court to rely on the audited financial statements as a reliable indication of the financial circumstances of these silos,” Ray wrote.

What Ray calls the “dotcom silo,” the crypto exchange FTX.com, lists $2.3 billion in assets and $465 million in liabilities. However, the assets exclude customer crypto assets that have been locked on the exchange since last week.

While those balances make it sound as though the West Realm Shires and venture groups should be able to cover their liabilities, Ray wrote that he compiled the list using unaudited balance sheets and because they were prepared while Bankman-Fried still had control of the company, “I do not have confidence in it, and the information therein may not be correct as of the date stated.”

It details that West Realm Shires loaned FTX Tokens, or FTT, to BlockFi worth $250 million as of September 30, when the token was trading at about $24, according to CoinGecko. On Thursday morning, FTT was trading for $1.61.

In a footnote under a table describing Alameda’s assets and liabilities, Jay writes that the $4.1 billion worth of loans receivable on the balance sheet include $2.3 billion loan to Paper Bird Inc., another of the FTX Group debtors, and three different loans to FTX executives, included $1 billion to Bankman-Fried, $543 million to Singh, and $55 million to Ryan Salame.