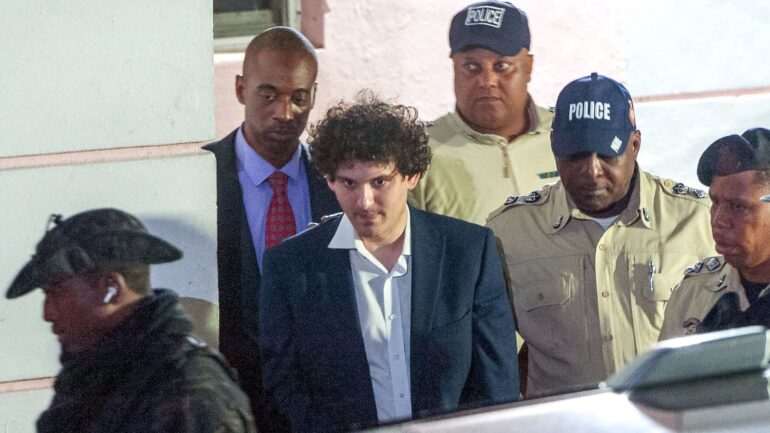 Following a rather chaotic hearing today at the Nassau courthouse, Bahamian magistrate Shaka Serville ruled that Sam Bankman-Fried will not be extradited to the United States yet. The magistrate has issued orders to remand the former FTX CEO in the country.

SBF was reportedly shaking in the courtroom. His defense attorney informed the court that Bankman-Fried’s presence in the court came as a “shock” to him. “I did not request him to be here this morning,” the attorney said. The former crypto billionaire will be taken away to Fox Hill prison in a heavily guarded convoy following the magistrate’s orders.

No relief in sight for Sam Bankman-Fried

Sam Bankman-Fried was first remanded to the notorious Fox Hill prison last week after the court rejected his bail plea citing a flight risk. Given that he needed medical care, SBF was kept in the medical unit of the prison. The prison is known for its precarious condition. Lack of hygienic cells, poor nutrition, inadequate sanitation, and medical care among other things.

Following the rejection of SBF’s bail application, his attorneys indicated that they would fight extradition at today’s hearing. However, reports emerged over the weekend that signaled that the former FTX CEO was ready to drop his extradition fight.