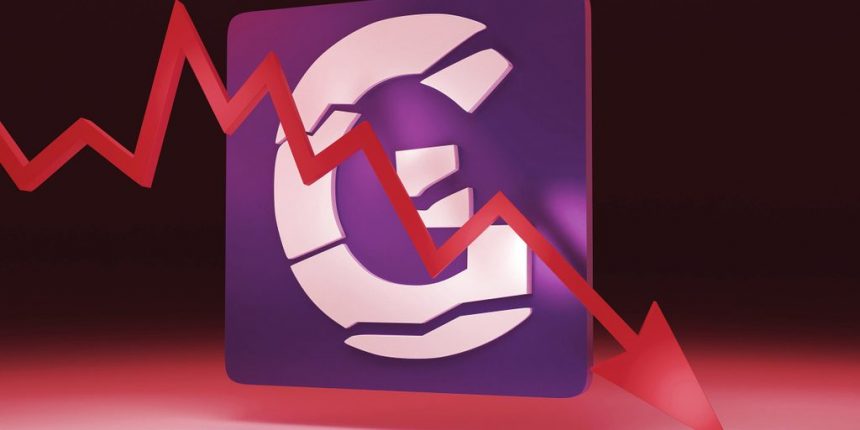 “An in-court restructuring presents the most effective avenue through which to preserve assets and create the best possible outcome for all Genesis stakeholders,” said Genesis’ interim CEO Derar Islim in a prepared statement.

The company, which is a subsidiary of Digital Currency Group (DCG), says that it has more than $150 million in cash on hand, which it describes as “ample liquidity” to fund operations during the restructuring process.

The entities that filed the Chapter 11 petitions in the Southern District of New York are Genesis Global—a holding company—and lending-focused subsidiaries Genesis Global Capital and Genesis Asia Pacific. A spokesperson for Genesis clarified that Genesis Global Trading and other subsidiaries involved in the derivatives and spot trading and custody businesses are not included, and are continuing to operate.

The filings come after widespread reports of Genesis’ impending bankruptcy, and a week after the SEC charged the firm and crypto exchange Gemini with violating securities law. Genesis laid off 30% of its employees at the beginning of the year.

Genesis launched the first over-the-counter Bitcoin trading desk in 2013, going on to become one of the industry’s largest players. More recently, however, headlines associated with the firm involved its public battle with crypto exchange Gemini. Gemini and Genesis had partnered on the Gemini Earn program, and Gemini says Gemini is withholding more than $900 million in customer funds. Gemini Earn was  finally terminated two weeks ago.

“Unless Barry and DCG come to their senses and make a fair offer to creditors, we will be filing a lawsuit against Barry and DCG imminently,” Winklevoss posted. “Crucially, the decision to put Genesis into bankruptcy does not insulate [DCG CEO] Barry [Silbert], DCG, and any other wrongdoers from accountability.”

5/ We have been preparing to take direct legal action against Barry, DCG, and others who share responsibility for the fraud that has caused harm to the 340,000+ Earn users and others duped by Genesis and its accomplices.

The official announcement confirms that Genesis was adversely impacted by two of the largest collapses in the crypto industry last year.

“We have made significant progress refining our business plans to remedy liquidity issues caused by the recent extraordinary challenges in our industry—including the default of Three Arrows Capital and the bankruptcy of FTX,” Islim said. “We seek to implement a path to maximize value and provide the best opportunity for our business to emerge well-positioned for the future.”

The filings include a list of the companies’ top creditors. While many are unnamed, they include Mirana Corp. of Singapore, Moonalpha Financial Services in Hong Kong, Coincident Capital in the Cayman Islands, Donut, Inc., Switzerland based Altcoinomy, Streami Inc. of Korea, and Heliva International in Panama—each of whom have a reported unsecured claim of $50 million to $150 million.

“We have crafted a deliberate process and roadmap through which we believe we can reach the best solution for clients and other stakeholders,” Paul Aronzon, an independent director at Genesis, added in the announcement.