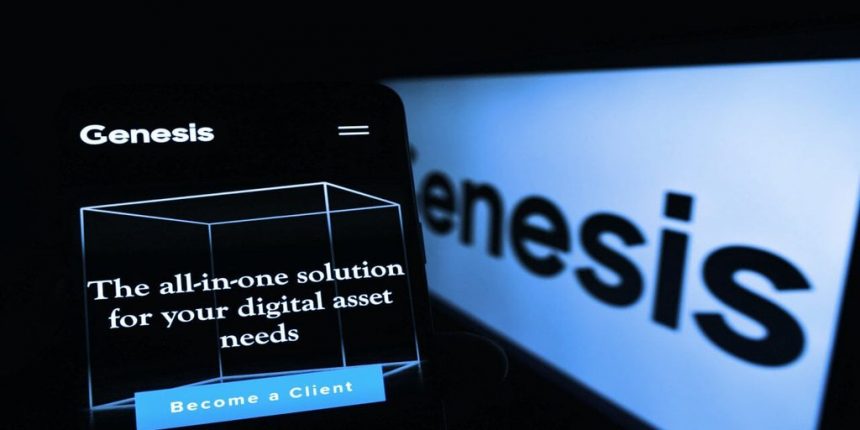 After its lending arm suspended services last week, and a weekend of fruitless fundraising efforts, crypto industry stalwart Genesis Trading has warned that it may be facing bankruptcy, Bloomberg has reported.

Genesis claims to have launched the first over-the-counter Bitcoin trading desk in 2013, growing into one of the industry’s largest players. But in the wake of the catastrophic failure of FTX, the company was facing “abnormal withdrawal requests” and was casting about for a $1 billion bailout last week.

FTX filed for bankruptcy on Nov. 10, sparking a rash of crashes and warnings across the crypto space. Five days later, Gemini warned its Gemini Earn users that there would be delays in processing withdrawals. When withdrawals were paused entirely, the move led to a 75% spike in the market lending rate for the Genesis Dollar (GUS), which was attributed to a selloff and possible moves to short the asset.

The last public statement from Gemini was posted to Twitter on Nov. 16 as withdrawals were paused, the subsequent silence sparking concerns of a spreading “crypto contagion.” In response to the Bloomberg story, Gemini told the business publication that it has no plans to file bankruptcy “imminently.”

“Our goal is to resolve the current situation consensually without the need for any bankruptcy filing,” the firm told Bloomberg in an email. “Genesis continues to have constructive conversations with creditors.”

Genesis has not responded to a request for comment from Decrypt.

This is a developing story and will be updated as new information becomes available.