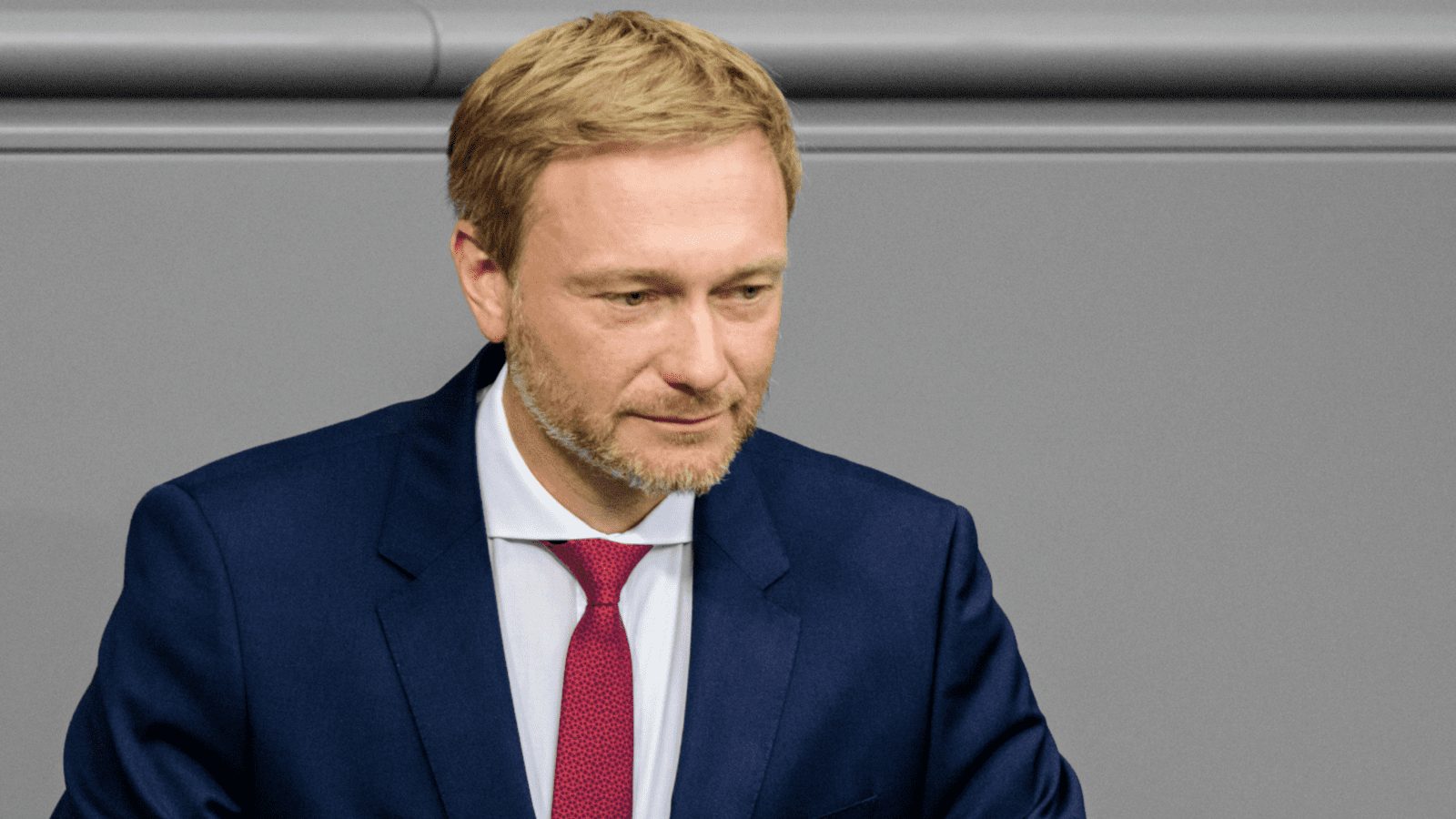 Crypto investors in Germany won’t pay tax on sales of digital assets such as bitcoin and ether — as long as they’re held for more than one year.

Germany’s Federal Ministry of Finance shared the ruling in a 24-page document, which formally defined blockchain concepts such as mining, staking, airdrops and masternodes within the context of the country’s tax system.

The decree marks the first time Germany has issued nationwide tax guidance on cryptocurrency. It was crafted in close consultation with the country’s 16 federal states, as well as top financial institutions.

Government ministers had held a hearing last summer to gauge sentiment among local crypto associations such as Bitkom and other market participants — including individual investors.

One of the most pressing questions related to whether lending or staking cryptocurrency extends the tax-free period on digital asset sales to 10 years, as is the case with buy-to-let properties.

“The deadline is not extended to 10 years if, for example, bitcoin was previously used for lending or the taxpayer provided ether as a stake for someone else to create their block,” State Secretary Katja Hessel said in a statement.

EU policy expert Patrick Hansen, who advises Presight Capital on crypto ventures, told Blockworks that dropping the 10-year rule was “by far the most important demand of the German crypto community.”

“This is already a huge success and makes Germany a very attractive country crypto-tax-wise,” Hansen said.

The Ministry’s letter also gave some clarity with regard to airdrops, a popular method of distributing crypto tokens as a means of attracting users and liquidity. Earlier this year, Yuga Labs airdropped ApeCoin to Bored Ape NFT holders for use within the upcoming BAYC gaming ecosystem, for example.

Germany’s Finance Ministry outlined situations in which airdrop recipients would have to pay income tax — such as exchanging access to the airdrop for personal data or social media posts.

But if no action is taken by the recipient, there won’t be any income tax. Although, airdrops can still be taxed like other gifts, explained Hansen. “People normally have to pay taxes on airdrops, but there will be a lot of exemptions,” he said.

Hansen expressed that another “very important” provision outlined rules for paying staff in crypto. The Ministry ruled that crypto tokens, which have no market value (because they are not listed on any exchange), won’t be attributed to the taxpayer. This means tokens paid to employees won’t be taxed until they become tradable.

All this is good news, according to Hansen. But the letter leaves something to be desired, he notes, namely the Ministry still views staking digital assets via full nodes as a commercial activity, which has “big tax implications” for gains made by full-node operators compared to third-party staking providers.

“This sets the wrong incentives in my opinion,” Hansen said. In any case, he considers Germany “definitely ahead of most other countries in the world in terms of crypto regulation, taxes, [anti-money laundering] rules, particularly its travel rule implementation, and the crypto business licensing.”

The post Germany Affirms Crypto Sold After One Year Is Tax Free appeared first on Blockworks.