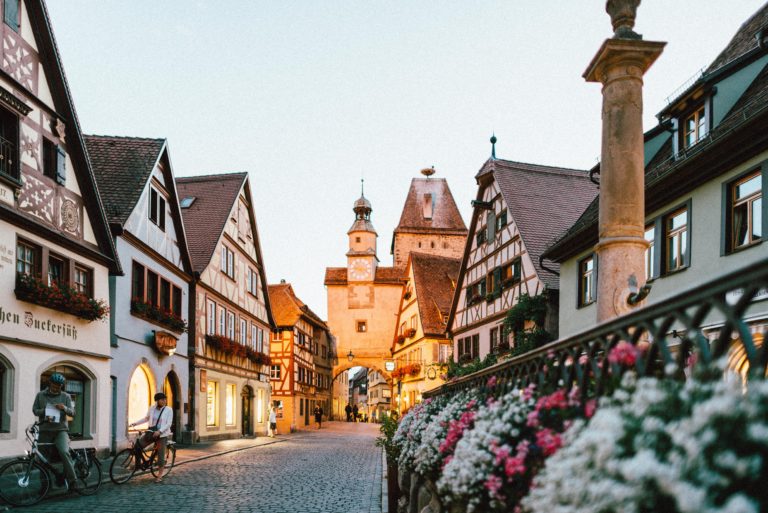 Many in the crypto community were shocked in June when Facebook unveiled the firms backing Libra — Visa, Mastercard, PayPal, Uber, Spotify, Coinbase, Xapo, and countless other pro-innovation companies and investors. With so many prominent partners, isn’t it guaranteed that the cryptocurrency will succeed?

On Wednesday, Reuters reported that the Berlin Government passed a blockchain strategy bill that would aim to stem any company or entity trying to establish a “parallel currency”. The strategy, which was purportedly approved by Chancellor Angela Merkel’s cabinet on Wednesday, is purportedly for the German government to “liaise closely with its European and international allies to prevent stablecoins from becoming alternative currencies”.

It was added that German politicians will need to “itensify” its discussions with Germany’s central bank, the Bundesbank, about the potential for a “digital central bank money”, hinting that the nation may launch its own take on cryptocurrency to try and stem Libra’s growth.

This latest report comes after the Minister of Finance in France, Bruno La Maire, asserted that the European Union should disallow the launch of Libra in the region, citing the risk of the “monetary sovereignty of states” being threatened by a global standard:

“All these concerns around Libra are serious. So I want to say this with a lot of clarity: I want to be absolutely clear: in these conditions, we cannot authorize the development of Libra on European soil.”

Despite all these fears, David Marcus, the head of Calibra at Facebook, has asserted that Libra, being backed by fiat currencies 1:1, will not threaten the sovereignty of central banks.

Facebook’s Libra has also been getting some criticism—albeit minor and muted compared to the moves from Germany and France—from its own camp, interestingly enough.

According to a report from the AFP published this weekend, PayPal isn’t 100% convinced Libra will become the money of the future.

The fintech giant’s investor relations vice president, Gabrielle Rabinovitch, asserted that should PayPal reconsider, their involvement in the Libra Association is technically a “non-binding commitment”.

Rabinovitch, notably, didn’t even hint that PayPal is looking to make a dash for the door. But, she asserted that there is “a lot of work” that needs to be completed before Libra is anything more than “just a very exciting idea”.

PayPal isn’t the only Libra Association member to have cast some doubt on the cryptocurrency. Previously, the Financial Times reported that three of the Libra Association’s members have been considering leaving the consortium. One of the executives of the skeptical firms said that Libra will put a strain on partners looking to maintain regulatory compliance.