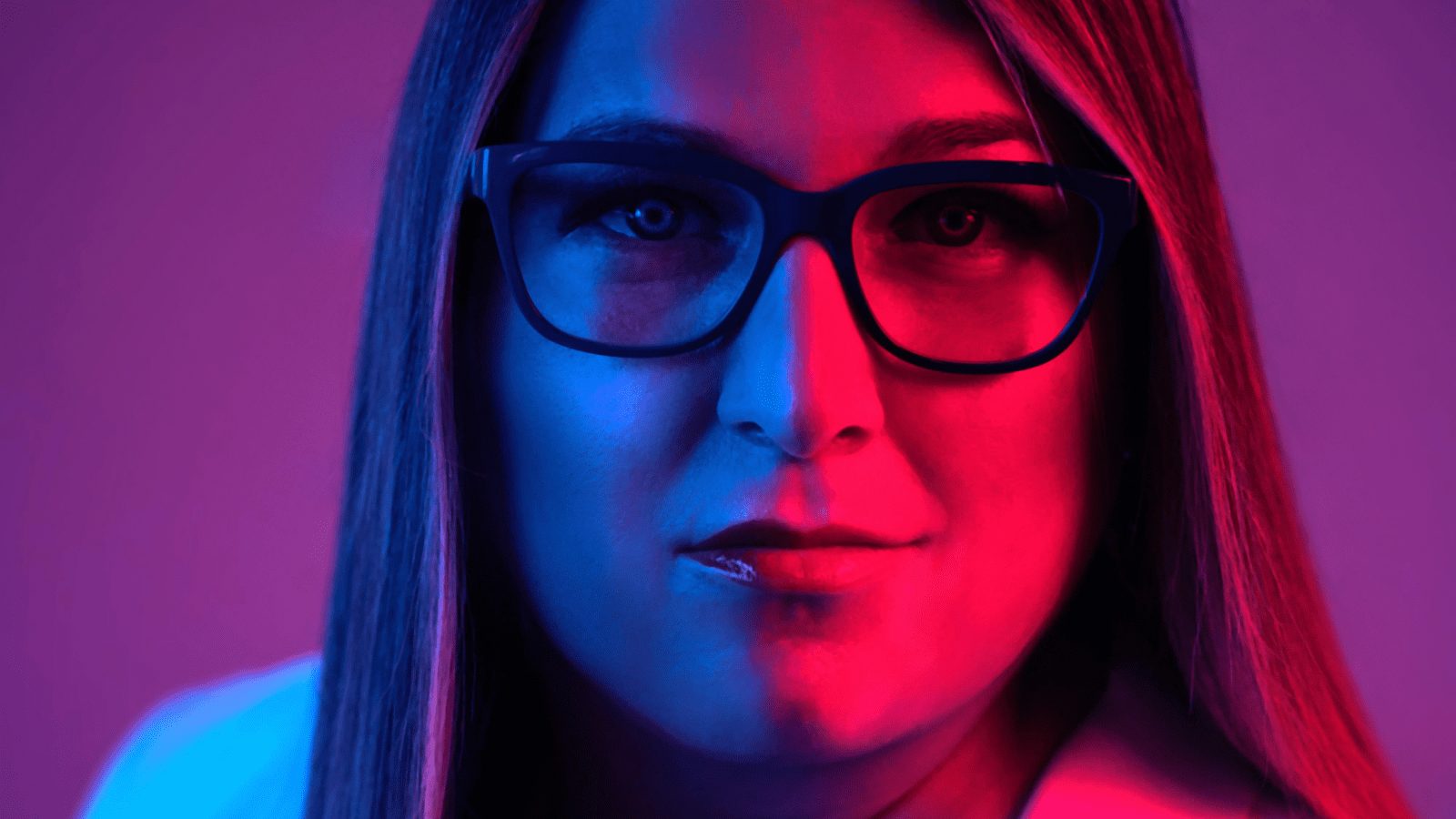 Cathy Hackl first experienced the wonders of virtual reality (VR) over ten years ago and was convinced that it would be the future of storytelling.

She began looking for job opportunities in the space and found herself working for cinematic VR studio Future Lighthouse, then later she took a position at HTC Vive — a company that creates VR headsets —as its VR evangelist.

After a few more gigs in the space, she eventually landed a role at Magic Leap as an enterprise strategist, where she was first exposed to the concept of the metaverse. She decided to launch her own consultancy and dove in to Web3, with a specific focus on gaming, virtual fashion and NFTs.

Dubbed the “godmother of the metaverse,” Hackl spoke with Blockworks about her experience in the space and the technology she is most excited about building.

Blockworks: How would you describe the metaverse to someone who doesn’t understand it?

Hackl: First of all, try to get away from the hype. There’s a lot of pollution around the term, but I think what people need to start understanding is that it is a successor state to today’s mobile internet. The metaverse is a further convergence of our physical and digital lives, it’s about virtual shared experiences that exist in both virtual spaces and the physical world. Many different technologies enable the metaverse, and it can not be built by one single company.

Blockworks: Many people I know who don’t quite grasp the metaverse concept always tell me that they’re put off by the idea of moving to a virtual world. What would you say to those people?

Hackl: It’s a misconception that the metaverse is only VR [virtual reality]. I hope the future is more PokemonGo and less Ready Player One. The physical world is part of the metaverse, it just hasn’t been fully enabled. A big component of things we do on our phones in our current lives moves into our physical world in virtual form. I don’t think that we’re going to live with VR headsets in our hands all the time. That’s not the future I’m building toward. I think it will more likely be some type of wearable with a layer of virtual data.

Blockworks: What trends are you currently seeing in the space?

Hackl: One of the things I’ve noticed with some of the brands that I work with is that some of the NFT [non-fungible token] projects that they were initially thinking of dropping in the summer or the fall, they’re holding them a little until 2023 — depending on how the market rebounds on the crypto side. What I haven’t seen is any slowdown in gaming — there is continued engagement, continued excitement and continued investment in creating these experiences.

Blockworks: What projects are you most excited about?

Hackl: I’m excited about the next level of social interaction. Gen Z and Gen Alpha are really active in gaming and very much involved in it. When I asked my kids what Roblox is, they responded to me and said that “it’s a community where I spend time with my friends, and I build nice things.” So the progression of social is something I’m really excited about. From the NFT side, I’m interested in how blockchain technology is going to influence identity management. Our wallets and our avatars are going to become increasingly more important as we head into Web3.

Blockworks: What have been your experiences being a woman in a predominately male-dominated space?

Hackl: It hasn’t always been easy. I do feel that I’ve got a certain level of recognition or appreciation from the community, so that’s been wonderful. One of the things that I’m trying to achieve with the fact that I’m such a public-facing figure is that I want other women and minority folks to see my face out there because I’m not the typical face that you think of when you think of technology. I will gladly take virtual bullets right now. So that more people behind me, more women and minorities feel that they can come and be very public about what they’re doing.

Blockworks: What advice would you give to younger women and women of color who are moving into the space?

Hackl: If you have the chance to build community or build a project, these are really exciting times to be testing the waters. I’m not saying you should quit your job, but it’s a great time to start experimenting. What I’ve noticed is a lot of people in the traditional Web2 space are reinvigorated by the metaverse and by what’s happening with Web3. They want to be a part of it.

Only 48h left to redeem our biggest DAS discount ever.  Use code NYC250 to get $250 off tickets to attend crypto’s institutional conference .

The post ‘Godmother of the Metaverse’ Says Web3 Is ​​the Next Level of Social Interaction appeared first on Blockworks. 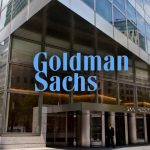 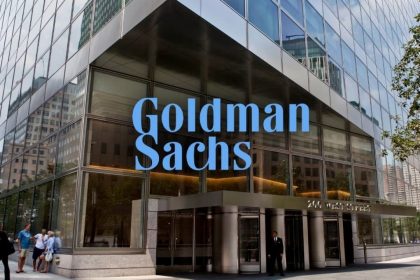