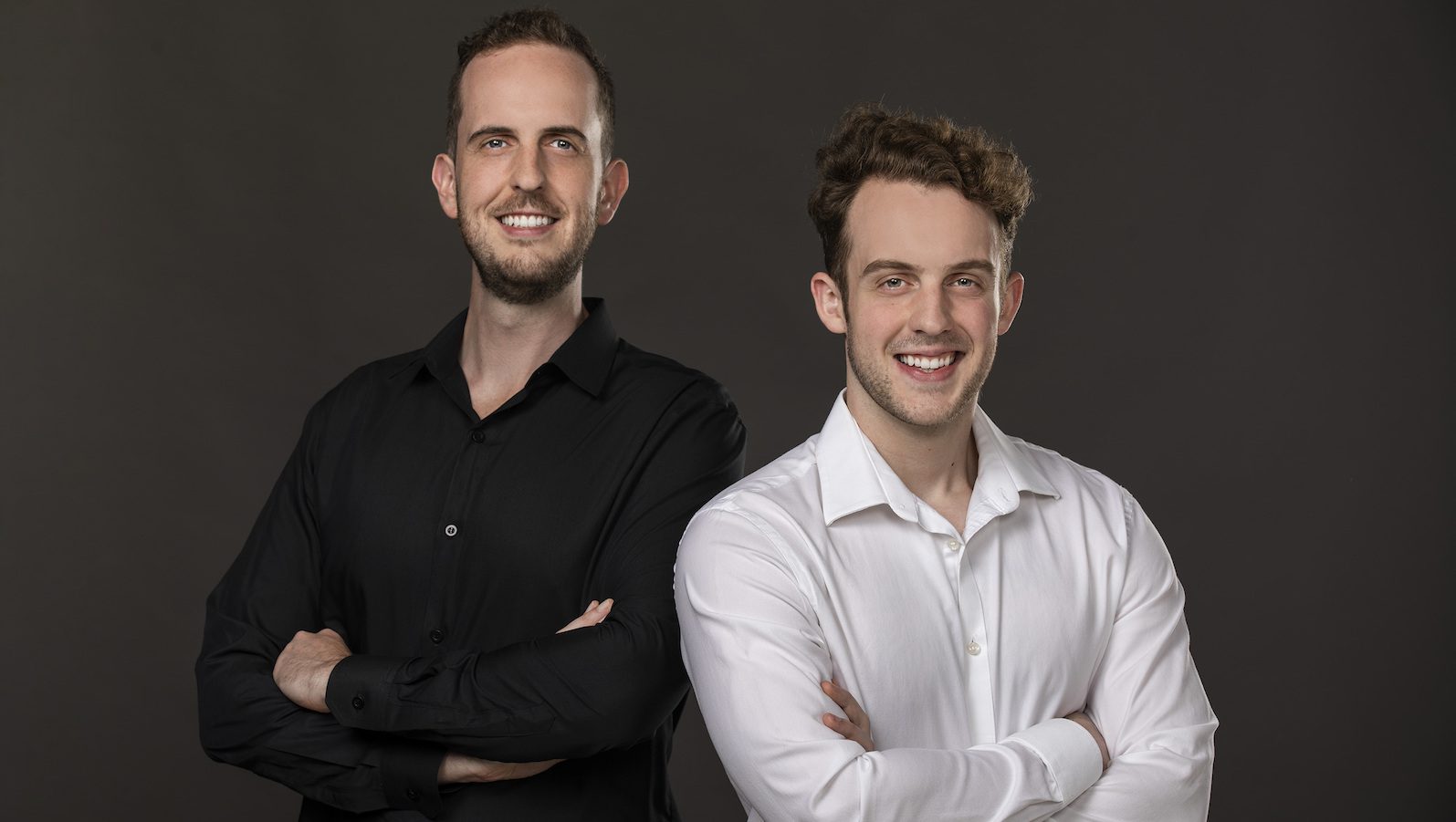 The layoffs, which represent 6% of the firm’s workforce, were announced at an all-hands meeting on Monday run by CEO James Ferguson and chief studio officer Justin Hulog, CNET reported.

A big chunk of the job cuts affected staff who worked on Gods Unchained. Sources told CNET the project was “gutted.” Members still working on the NFT-powered trading card game are either junior employees or C-suite executives.

Immutable staff on leave were reportedly requested to attend 24 hours before the meeting took place on Google Meet.

In the 30-minute session, Ferguson reportedly reassured employees about the company’s “fantastic position.”

Each employee then had a 15-minute conversation with the company’s human resources department alongside their manager, during which they were informed if they had lost their job.

Immutable’s layoffs come about two months after Ferguson said the startup was on a hiring spree and planned to boost its headcount from 170 to 400. “Now is not the time to take our foot off the pedal,” he told Blockworks in early June.

A representative from Immutable didn’t return Blockworks’ request for comment by press time.

Gods Unchained and GameFi not immune to bear markets

Major cryptocurrency firms including Coinbase, Gemini, BlockFi and Crypto.com have laid off a sizable number of employees — collectively reaching into the thousands — citing an uncertain macroeconomic environment and potential recession.

Immutable’s CEO previously said companies involved in blockchain gaming are fundamentally uncorrelated to the broader crypto industry, a sentiment that many in GameFi have echoed.

Michael Anderson, co-founder of crypto VC firm Framework Ventures, told Blockworks in an interview that giving users solid incentives to play is one of the major obstacles to GameFi’s success.

“How do you incentivize people to come into this world if it’s just you building something that is a game that I could have played on my phone without NFTs?” he said.

“I don’t think that the activation energy to move over to this ecosystem is high enough, and so there has to be some additional carrot.”