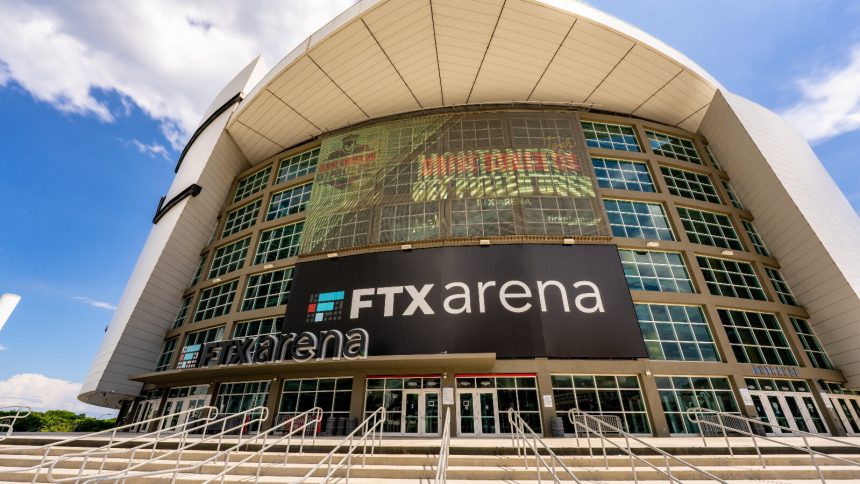 All in-arena promotions and advertisements for the brand have been removed from the Chase Center following FTX’s bankruptcy filings on Friday, the sports network said.

Stephen Curry, a three-time NBA champion and Warriors point guard, became a global ambassador for FTX in September 2021. He also received an equity stake in FTX Trading Limited as part of the agreement.

Then, FTX US and its NFT marketplace became the Warriors’ official cryptocurrency platform.

In April 2022, the team dropped its second NFT collection — commemorating its 2022 NBA playoffs performance — on the FTX NFT marketplace. The site is offline at the time of writing.

The Warriors were the first professional sports team to launch an NFT collection when they dropped various editions of the team’s six NBA championship rings and 10 commemorative ticket stubs.

According to ESPN reports, the final FTX promotion took place Monday night at the Warriors vs. Spurs game when bobble heads of one of its players, Jordan Poole, were given out to fans.

On Friday, the Miami Heat NBA team ended its naming rights deal with FTX. The deal was for $135 million over 19 years and included $2 million annual payments to the Miami Heat. The crypto exchange had taken over the rights of what was formerly known as the American Airlines Arena, in June 2021.

The team tweeted that the reports about FTX were “extremely disappointing” and referenced Miami-Dade county’s Peace and Prosperity Plan initiative that was funded by this partnership to address gun violence in the area.

The county collected $20 million on the FTX naming rights deal, according to local reports.

The county is searching for a new partner to name the home of the Miami Heat. All signs of FTX have been taken down from the arena’s facade at time of writing.