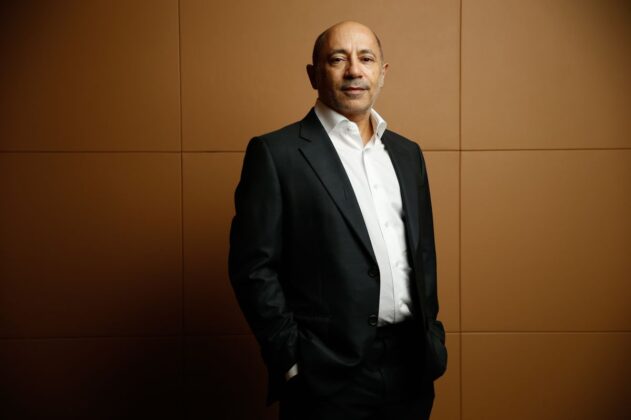 According to reports on Monday, two of the world’s major investment banks, Goldman Sachs and Barclays, have poured a large amount of money in Elwood Technologies, a cryptocurrency trading platform.

According to a source familiar with the matter, the funding valued the six-year-old company at around $500 million.

Elwood said in a statement that other investors include Dawn Capital LLP, divisions of Commerzbank AG, and Galaxy Digital Holdings Ltd., the crypto merchant bank led by billionaire Michael Novogratz.

According to data compiled by the Financial Times and CryptoCompare, the market value of the top 500 digital assets is down by more than half from their peaks last year. 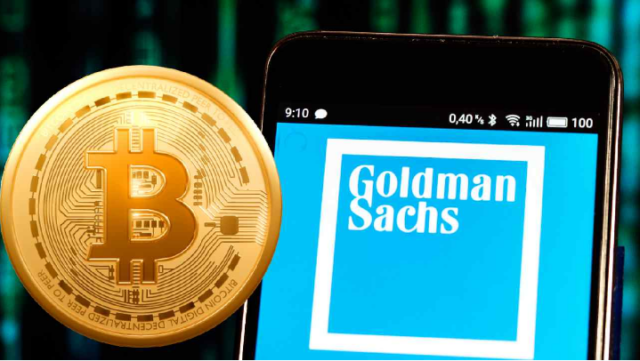 The crypto markets have struggled throughout the whole year in the face of the broader market crash. Bitcoin, whose price continues to lead the cryptocurrency market, has a strong correlation with technology equities. The cryptocurrency fell below $30,000 for the first time since July last week.

This week has also been particularly dismal for cryptocurrency investors, who have witnessed the collapse of Terra’s UST stablecoin and LUNA token.

CNBC quoted Sylvia Jablonski, CEO and CIO of Defiance ETFs, as saying, “We have a great deal of near-term uncertainty; this has been a year of dread, panic, and investors sitting on their hands.” 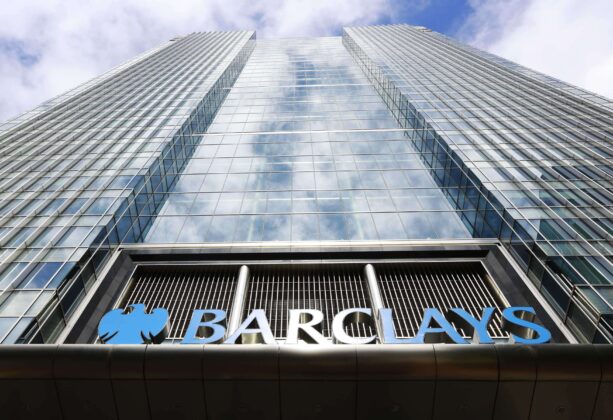 Elwood predicted that traditional financial institutions such as hedge funds and banks will continue to be interested in investing in cryptocurrencies despite the current decline in crypto markets.

Prior to the latest decrease in pricing, which according to CoinMarketCap has seen nearly 15 percent of the global cryptocurrency market cap evaporate since May 9, Elwood’s investment round had already been agreed upon and was in action.

James Stickland, the chief executive officer, shrugged off the decline and referred to the funding as “another confirmation of the durability of crypto.”

“Financial institutions that invest in us are not anticipating enormous returns within 15 minutes,” he stated. “They are investing in the infrastructure. I believe it is a message of reassurance.”

Goldman has dealt with cryptocurrencies before, issuing its first cash loan that had been secured by cryptocurrency.

Goldman and Barclays’ decision to invest in Elwood is part of a broader movement by large financial institutions to meet clients’ growing demand for crypto trading and investment services.

The most recent news was interpreted by crypto specialists as another encouraging indicator for the long-term mainstream adoption of cryptocurrencies and digital assets.