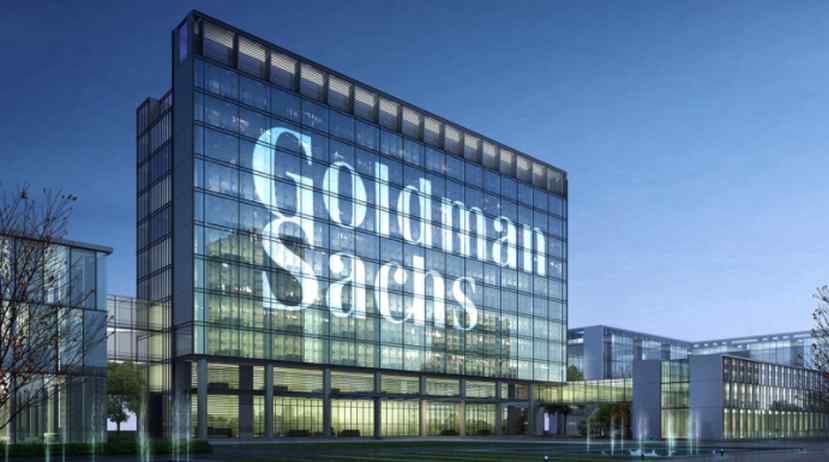 With bitcoin continuing to slip into oblivion, it is no wonder why so many financial analysts and firms seem to believe that the world’s number one digital currency by market cap is going to get overtaken in the coming weeks and months, and according to a new report from monetary powerhouse Goldman Sachs, executives firmly believe that Ethereum may be on the verge of being king of the crypto space.

Goldman Sachs Seems to Think ETH Will Come Out on Top

Earlier in the month, Ethereum – which is presently the world’s second largest cryptocurrency and the number one competitor to bitcoin – reached a new price peak of about $4,000 per unit. Naturally, where bitcoin goes, ETH tends to follow, and now the asset has been meandering between the mid to high $2,000 range. It is a huge loss, but the currency is still enjoying a market cap of approximately $250 billion. Compare this to bitcoin’s $660 billion, and one can see that the gap is closing.

To be fair, Ethereum still has quite a bit of ground to cover, but according to Goldman Sachs, the currency is up for the challenge. The report explains that ETH has a “high chance” of “overtaking bitcoin” as the world’s most “dominant” digital asset. The report also compares the currency to Amazon stock.

Goldman Sachs mentions the following in the report:

Given the importance of real uses in determining the store of value, ether has a high chance of overtaking bitcoin as a dominant store of value… The Ethereum ecosystem supports smart contracts and provides a way to create new applications on its platform.

This has been the big argument as to why Ethereum could ultimately emerge as number one in the coming future. The currency – while not as large as bitcoin when it comes to price – boasts smart contact capabilities that has often drawn many crypto developers to its playground. These individuals are often looking to create decentralized apps (dapps) and new coins to add to the mix, and the technology is highly popular for these reasons.

The report goes on to say:

Most decentralized finance (defi) applications are being built on the Ethereum network, and most non-fungible tokens (NFTs) issued are purchased using ether. The greater number of transactions in ether versus bitcoin reflects this dominance.

The sentiment that Ethereum will one day be the dominant force in the crypto world is shared by the likes of Kosala Hemachandra, chief executive of My Ether Wallet. In an interview, Kosala says:

Unlike bitcoin, Ethereum is not just a value token, meaning it actually fuels all use cases built on top of the ETH blockchain. Bitcoin is simply a value token with no clear roadmap. Even with the price plunge, long-term development is unaffected, and Ethereum is well on its way to market dominance over bitcoin.