New reports indicate that Google has been secretly collecting US patients’ data from over 2,600 hospitals in order to train its new AI project.

A recent report published by The Wall Street Journal indicates that Google has been collecting medical data on millions of US citizens through something known as the ‘Project Nightingale.’

According to the report, the project had started in secret at some point in 2018, in collaboration with a St. Louis-based healthcare system known as Ascension. The system includes a chain of around 2,600 Catholic hospitals, all of which have handed over private medical information to Google’s new AI initiative. 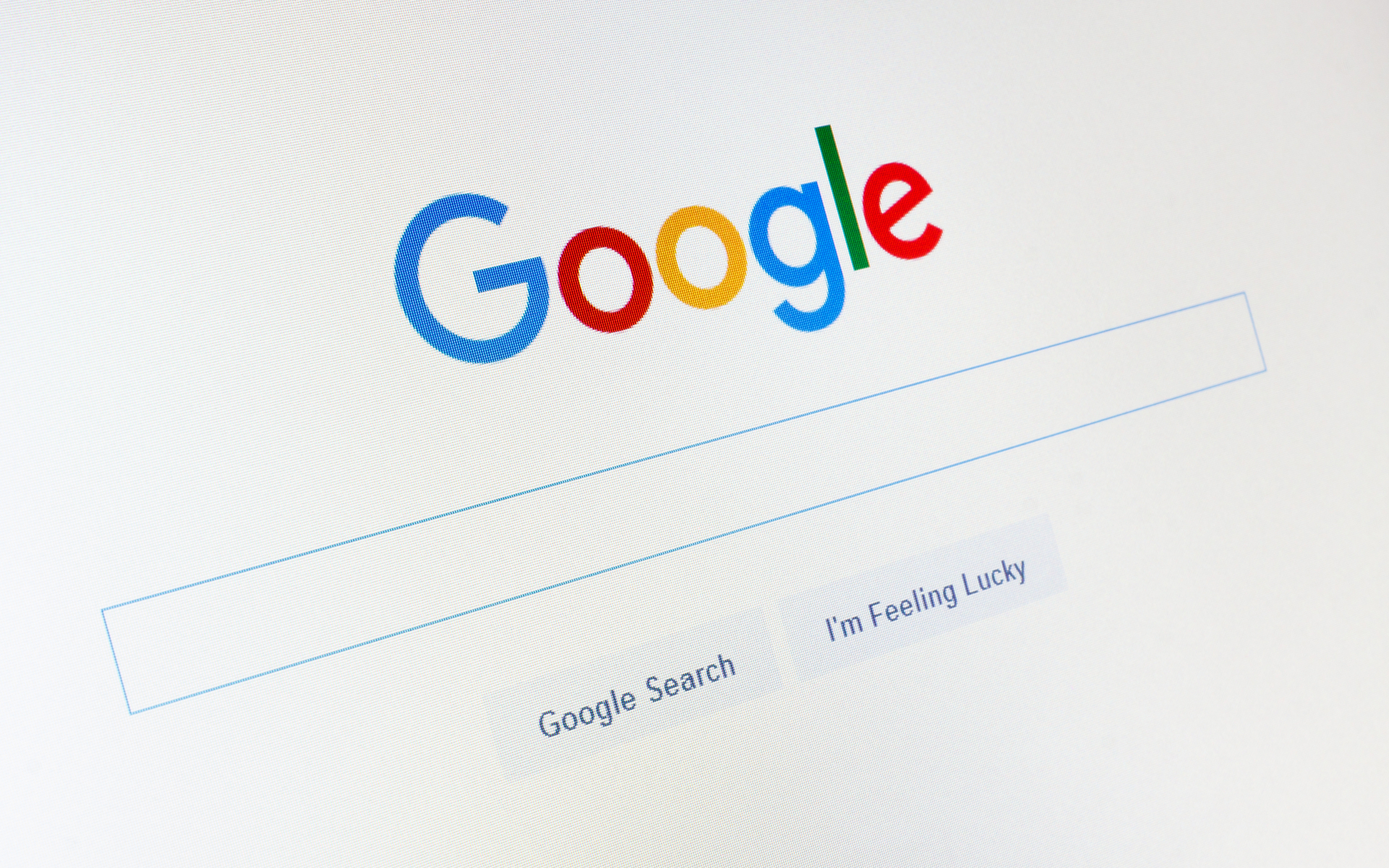 Of course, the company had a reason behind collecting all of this data, and the reason was to create and test new software. The software is based on AI and machine learning technologies, and it should be able to help with analyzing patients’ records, confirming doctors’ diagnoses, and potentially even influencing patients’ treatments.

Furthermore, Google apparently did not break federal laws by collecting this data. Hospitals are allegedly allowed to share medical data with business partners if doing so helps them carry out their healthcare function. With Google’s goals in mind, it obviously does.

However, the issue with the entire event is that neither Google, nor the collaborating hospitals, did not see fit to inform patients or even their staff of the fact that they were collecting all of this data. This highlights the complete lack of control that individuals have over their own personal data, and how little is known about who can view, share and store it.

Can Google and Other Firms Be Stopped?

The question of privacy in the modern day is one that is asked quite frequently. It has been a topic of countless discussions, debates, arguments, and speculation for years now, and thanks to modern technologies, there might finally be a solution.

Those familiar with the blockchain likely already know that this technology can be used for storing excessive amounts of information. The same technology is also praised for its privacy and security features, especially since it serves as an underlying tech for digital currencies.

As such, many have speculated that blockchain could be used for storing patients’ data. Furthermore, patients could also share and monetize this data with whomever they wanted to, and even choose which parts of it would be visible.

A recent report on the future of blockchain technology in the global healthcare market, expects the industry to grow by $500 Million over the next 3 years. Medibloc, Medishares and Medicalchain are just a few examples of projects already using blockchain technology to allow patients to take back control of their own medical data.

While this technology is still young and needs further development, it definitely sounds promising when it comes to stopping firms like Google from invading patients’ privacy.

What do you think about blockchain technology? Would you be willing to use it to stop Google and other IT giants from looking over your shoulder at all times? Join the discussion in the comments below.

The post Google Collects US Patient Data in Secret, Another Call For Blockchain appeared first on Bitcoinist.com.