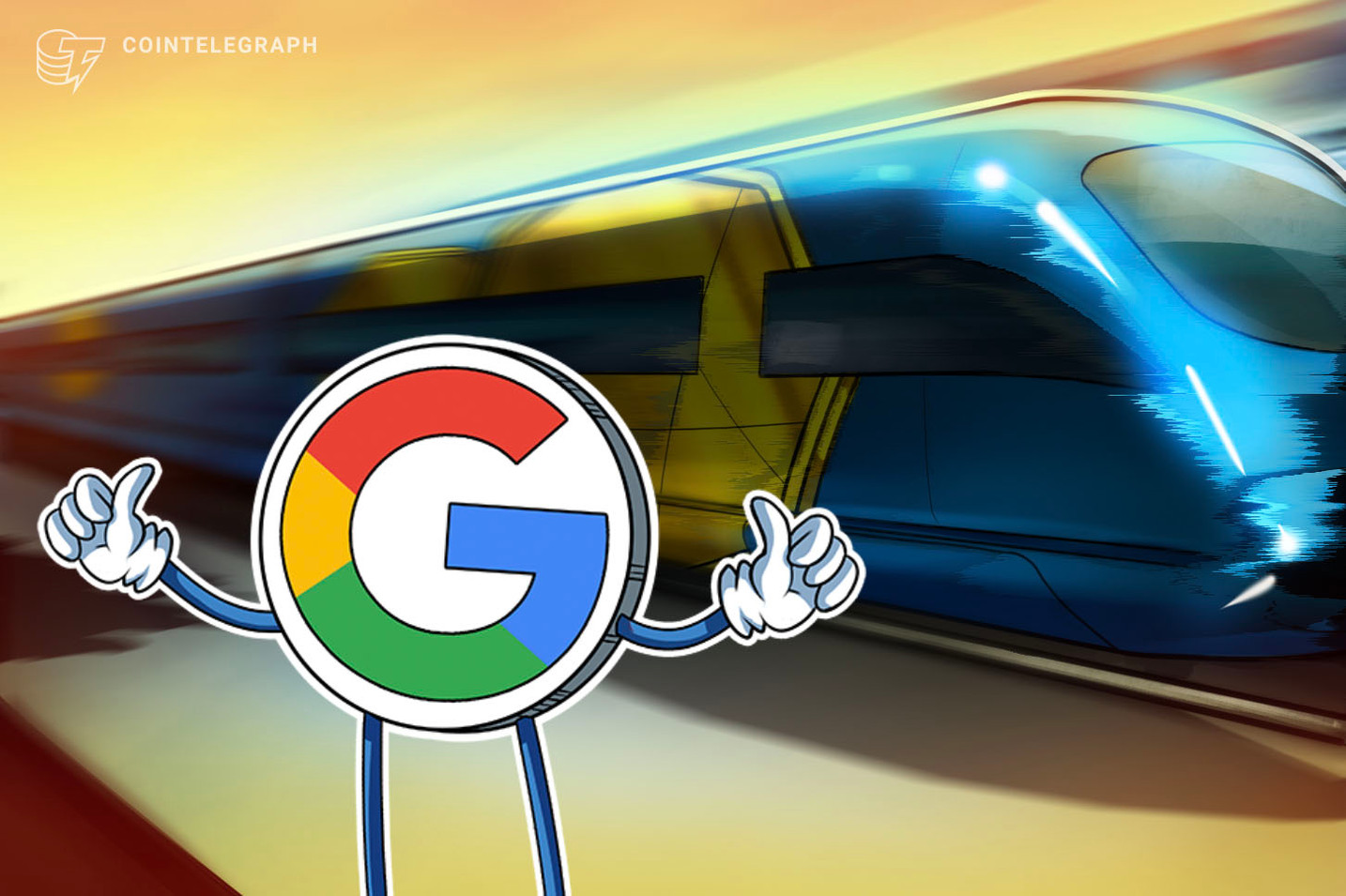 As a sign of support for the upcoming Ethereum Merge[1], tech juggernaut Google is marking the time left until the upgrade with a new countdown timer.

Typing any variation of “Ethereum Merge” or “The Merge” into the search engine shows a countdown ticker, with the estimated time left until the Merge based on the current difficulty, hash rate, and merge difficulty.

Off to the side is a cartoon of two happy pandas running toward each other with outstretched hands, which supposedly will get closer as the Merge date draws nearer.

Google Cloud developer Sam Padilla in a Sept. 9 tweet said the timer was “a fun little surprise[2]” and a way to show their appreciation of “the work that has been going into this for years.”

He said the work was done by Google’s search and labs team, but noted that he helped “kickstart” the idea and discussion that led to the timer being implemented.

In the same post, Padilla explained the timer is directly connected to the blockchain, updating the countdown in real-time, stating:

“The underlying data is getting pulled directly from the blockchain via some of the nodes we run.”

He also hinted that pandas get closer as the Merge date approaches, but made a tongue-in-cheek statement, saying: “But you didn’t hear that from me.”

Google is increasingly becoming involved in the crypto space, with the company establishing a [8]Web3 team[9] under Google Cloud on May 6.

However, Google developers are not the only ones watching the Merge with keen interest.

Recent Google search data has revealed that searches for the term “Ethereum Merge” generated a  score above 50 for the majority of the last month, reaching a peak of 100 on Sept. 3.

A value of 100 is classed as “peak popularity for the term” while a value of 50 means the term is “half as popular”. A score of 0 means there was not enough data for that day.

Meanwhile, a recent report by CoinGecko found Singapore as the country most intereste[11]d in the upcoming Ethereum Merge, followed by Switzerland and Canada, Germany, the United States and the Netherlands.

Rankings were determined by analyzing the frequency of ten search terms, including “Ethereum Merge,” “ETH Merge”, and “Ethereum PoW,” then combining them for the overall ranking.