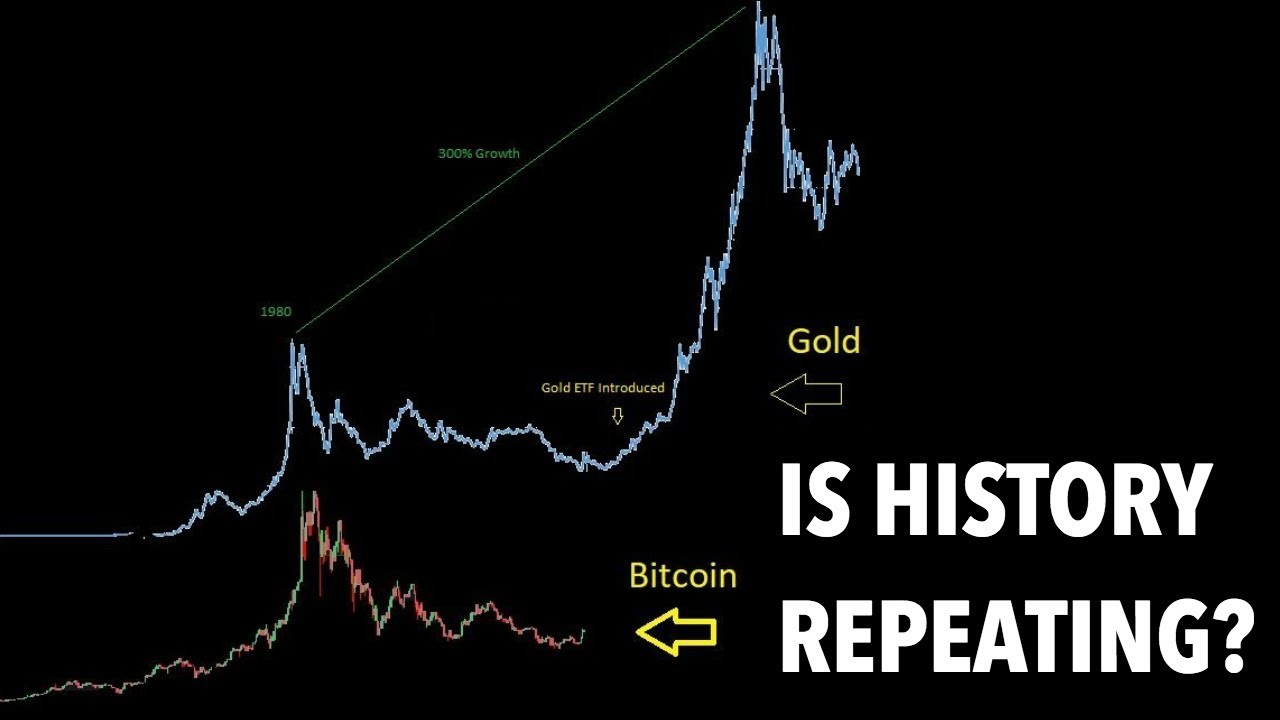 While many eyes are firmly on Bitcoin, the investment community would be remiss to forget gold.

Over the past few months, the precious metal has been booming. In fact, it, alongside Bitcoin and its cryptocurrency ilk, is one of the best performing large-cap assets to date, despite the fact that many investors see it as a slow-moving store of value. TradingView data shows it is up some 0% this year.

What’s interesting is that gold bottomed, according to prominent anti-establishment investor and television host Max Keiser, when Grayscale started its “Buy Bitcoin, Drop Gold” ad campaign, which became one of the most talked-about ad campaigns on Wall Street and in financial media. Indeed, the cryptocurrency asset manager launched its campaign to slaughter gold bugs in May, and since then, gold has gained at least 20%.

While Bitcoin has still gained more than its physical counterpart, many gold bulls have taken the cryptocurrency’s recent underperformance as a sign that gold will reign supreme as a store of value.

Peter Schiff, a prominent gold proponent and cryptocurrency skeptic, recently wrote that the move from $3,150 to $14,000 was merely a correction that topped out lower than the previous all-time high. “Now that the correction is over, the bear market has resumed. Next stop [is] $9,000 on the road to new lows”, the libertarian-leaning economist added in his impassioned tweet. He added in another tweet that Bitcoin will never hit $50,000.

But, some expect Bitcoin to follow suit. You see, since the start of the year, the correlation between gold and Bitcoin has nearly doubled, growing as macroeconomic risk has swelled. The two assets are some of the best performing in 2019, implying to many that both assets, which some analysts see as two similar stores of value, can be used as a hedge in trying times.

With gold clearly outperforming, having passed $1,540 for the first time in literal years, analyst CryptoHamster suggests that the “next move of Bitcoin will be massive”.

Indeed, Bitcoin catching up to gold from here would require BTC to rally by a few thousand dollars, per our analysis of the charts.