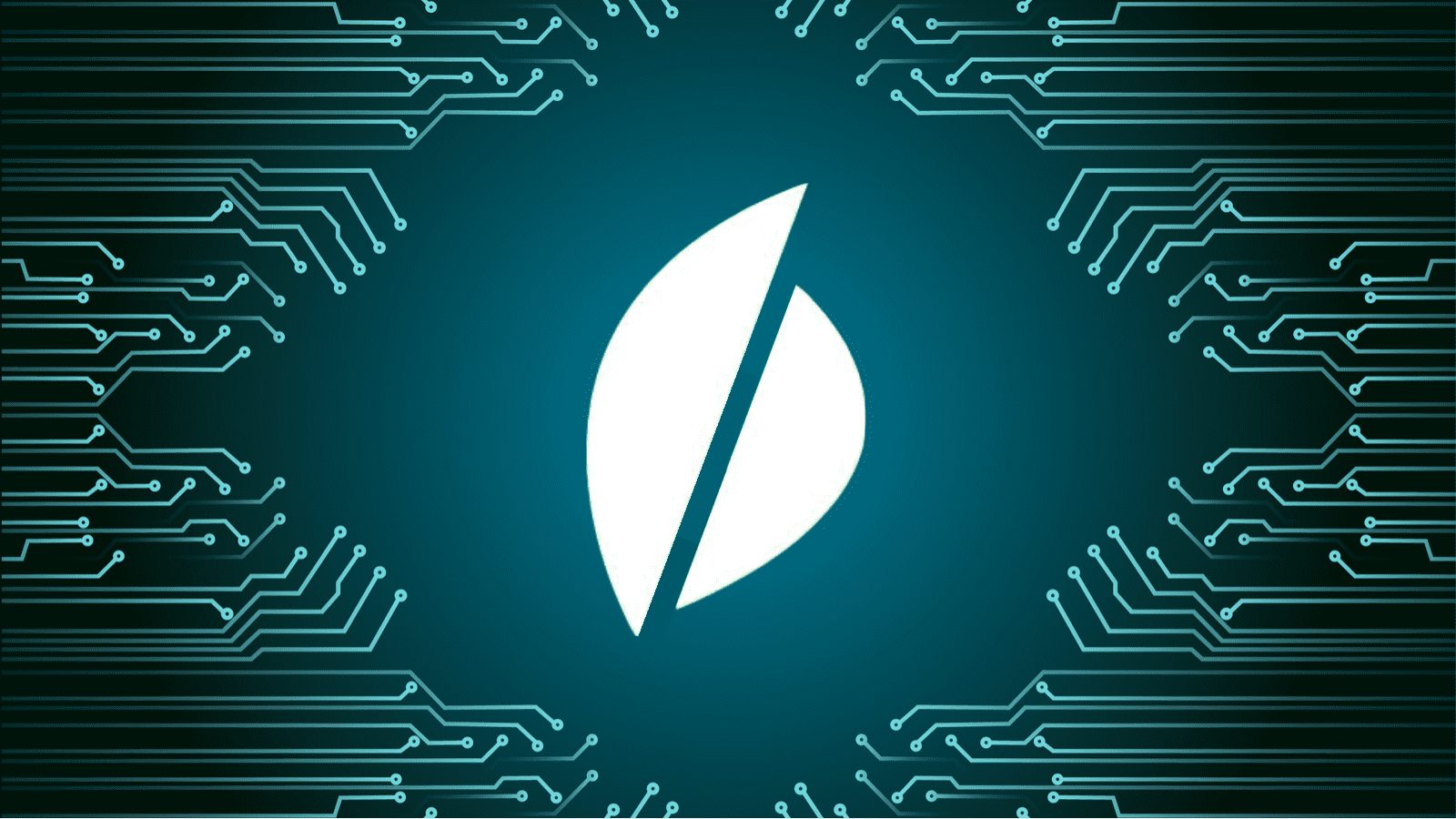 Beanstalk, the Ethereum-native stablecoin hacked for $180 million in April, has yet to resume operations as it struggles to recapitalize. But investors seem to have let bygones be bygones — Beanstalk-built market protocol Root received $9 million in seed funding to develop a zero-fee decentralized marketplace.

Beanstalk suffered one of the year’s largest crypto hacks when a so-called flash loan temporarily gave a malicious user enough funds to control the protocol’s governance. The protocol has since plugged the governance loophole with multi-signature security, where five of nine validators chosen by Beanstalk developers must validate governance decisions.

Prior to this funding round, Beanstalk frequently highlighted that its growth to $100 million in market cap happened without venture capital funding.

Parth Patel, founding member of Root Labs, emphasized the funding round was for Root, not for Beanstalk, though the development teams are intertwined.

“The opportunities to invest in Beanstalk are equitable for all,” Patel told Blockworks, adding the funding round was meant “to help provide liquidity on the markets we make on top of Beanstalk.”

Root’s fundraise comes weeks before Beanstalk’s “Replanting,” when the protocol will reopen after being paused since April. In the interim, Beanstalk has been running a “Barn Raise” recapitalization campaign, selling Fertilizer tokens that accrue interest based on Bean token mints.

The Barn Raise will continue until all compromised investors are repaid, though only 15% of the $77 million hole has been filled so far, according to Patel.

Root said it spent a “significant portion” of its seed funding on Fertilizer, and it hopes to use the Bean yield to fund its treasury.

Root hopes to attract users by allowing market participants to transact without fees. Patel said Root has been in talks with Polygon about using its forthcoming zkEVM to validate transactions. In a best-case scenario, a partnership with the scaling “holy grail” could significantly lower Root’s costs.

Root will make transactions free for users by either subsidizing the market itself or asking the Beanstalk DAO to foot the bill, Patel said.

The Root Protocol aims to go live by the end of the year. Beanstalk re-launches on Aug. 6.

Publius, the developer group behind the stablecoin, was circumspect about the ecosystem’s prospects in a June blog post.

“The thing about a system like Beanstalk is that it works until it doesn’t. You can never actually know if it works, only that it has worked so far,” Publius wrote.