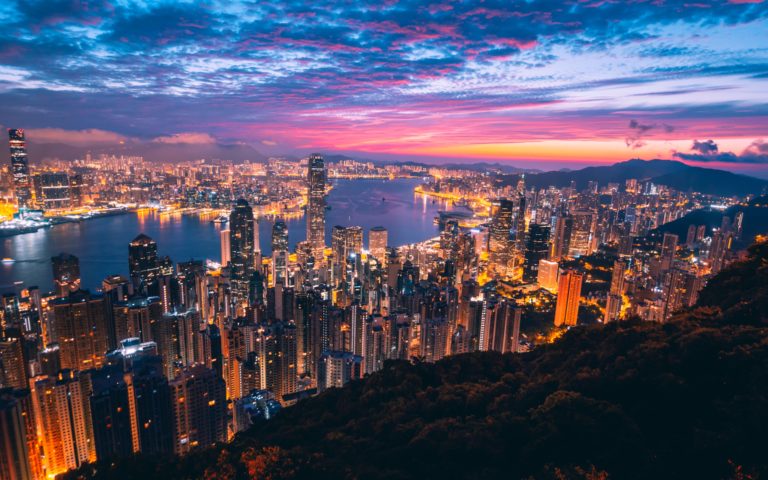 While you might not have heard much about it on Crypto Twitter, Bitcoin investors in Asia saw their lives get a lot better on Wednesday with the release of a new product.

According to a press release, CMCC Global, one of Asia’s first venture capital companies focusing on blockchain technology, will be launching the Liberty Bitcoin Fund. This is an institutional-grade , “single-asset passive tracker of Bitcoin (BTC) for accredited investors.” The funds will be custodied by ANXONE Custody, “a best-in-class proprietary digital asset safekeeping solution with insured wallets.”

Analyst Kevin Rooke, an industry analyst, says this is “huge” news, as it marks the first time that Asian institutional investors have a regulated, bona fide Bitcoin fund. The idea here is that pent-up demand from Asian institutions that can’t invest in Grayscale’s Trusts but want Bitcoin exposure siphon money towards the Liberty Fund.

Now, institutional money in Asia can invest in Bitcoin too.

Institutions Want In on Crypto

The launch of this product is very timely. You see, over recent months, institutions have begun to ease back into investing in this industry, making the Liberty Bitcoin Fund all that more important.

Bloomberg, citing data from blockchain analytics firm TokenAnalyst, has confirmed that fewer retail traders have been involved in this rally than in 2017. The firm found that the number of unique addresses sending Bitcoin to known platforms like Binance and BitMEX has been on the decline. Sid Shekhar, the co-founder of TokenAnalyst, said the following on the statistics:

“[The low number of incoming transactions suggests a] lack of retail interest in general currently in crypto. If we go by the ‘Bitcoin as safe haven in times of recession’ narrative, the number of new users/buyers should actually be increasing.”

Google Trends data corroborates this analysis. Below is the search interest for the term “Bitcoin” from the start of 2017 to now. In it, you can clearly see that interest in the leading cryptocurrency spiked in late-2017, when Bitcoin started to reach levels where it is currently trading now.

But most importantly, the network value to tweet ratio hit an all-time high of 6.84 in late-June, when BTC was approaching $14,000. Analytics startup The TIE writes that this is a clear sign that institutions are the primary investors in Bitcoin right now, not mom & pop consumers.