About 114,700 Bitcoin options contracts with a notional value worth over $1 billion will expire today.

Meanwhile, the highest-to-date expiration has left traders looking for clues about where it would lead the spot Bitcoin next. 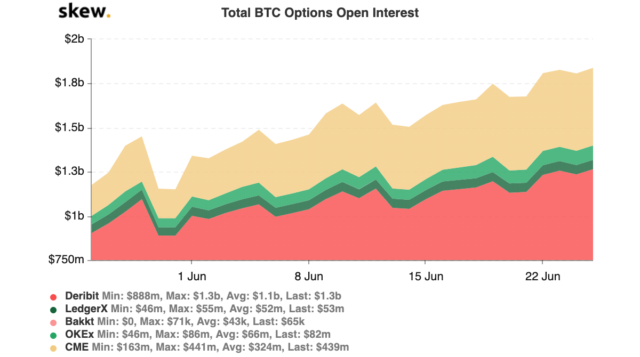 The curiosity appears out of Bitcoin’s slumber volatility over the past two months or more. The benchmark cryptocurrency’s spot rate has refused to sustain itself above $10,000. Meanwhile, it has also been maintaining a concrete support level above $9,000. The consolidation, in the end, has left Bitcoin in a dull sideways range. 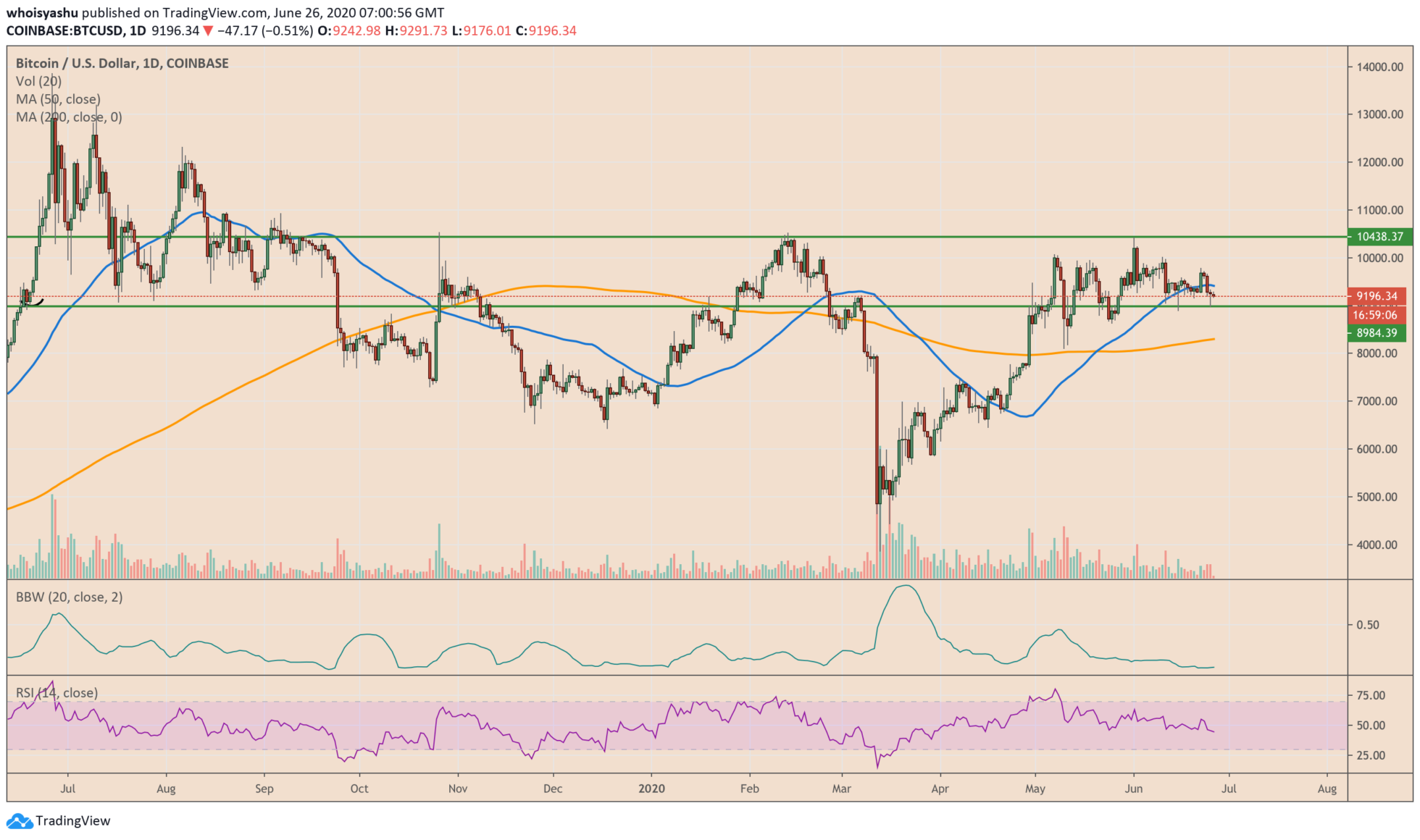 Options traders do not purchase Bitcoin. Instead, they obtain contracts that give them the right (but not obligation) to buy/sell an asset at a pre-agreed price. That said, a so-called “call” option means they have an opportunity to buy Bitcoin at a lower rate even if its spot rate is trading higher at or ahead of the time of contract expiry.

Similarly, a “put” options give traders the right to sell Bitcoin at a higher rate even if the cryptocurrency’s spot price is lower at a later date.

Meanwhile, there is a strategy called “pinning,” wherein traders attempt to drive spot prices towards their preferred strike rate.

For instance, if one has bought a call option at, say, $9,000 with a strike price towards $9,500, he/she can attempt to move Bitcoin’s spot rate towards the said level by increasing his/her long positions before expiration.

In other words, options traders try to drive prices to their preferred strike rates to duck potential losses and make desirable profits.

The $1 billion expiration on Friday could catalyze volatility owing to the same reason.

Traders with call options may attempt to drive prices higher, while those with put options may want to encourage them lower. That ensures more price fluctuations before 8 AM – the time of the expiry on the majority of exchanges, including Deribit and LedgerX.

Analysis by Skew shows that a bulk of Bitcoin Options Open Interest (OI) is at $10,000 and $11,000-strike price. Meanwhile, other reports indicate that there is a competitively more considerable OI towards $8,000 – and even $7,000. Together, these contracts have a notional value of around $154 million.

Skew also alerted about the options Put-Call ratio, an indicator that measures the number of put contracts against the call contracts. Therefore, when Put-Call rises, traders perceive it as bearish. Conversely, its plunge raises its bullish bias.

Data shows that the BTCUSD put-call ratio was trending lower after a surge last week. It implies that traders are optimistic about a price surge in the coming sessions. 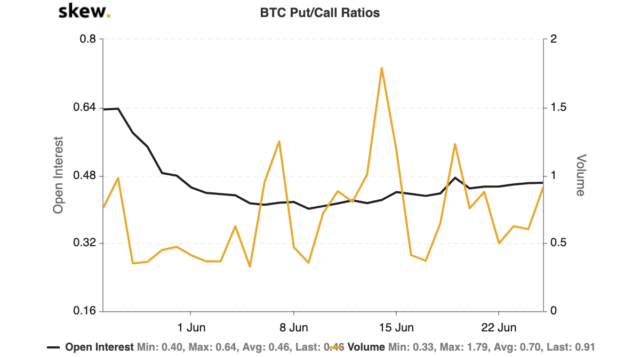 If traders practice the pinning strategy, their focus would be on securing either of these upside or downside levels. That would ensure Bitcoin remains stuck in its comprehensive sideways range between $9,000 and $10,000 – more or less.

“Heaviest volume is for calls at 10k and puts at 9k,” one trader wrote on Twitter. “The max pain scenario would be bitcoin simply ranging sideways. I think this is what will happen.”

Nevertheless, it is worth adding Deribit, which has a 67 percent hegemony over the Bitcoin options market, settles BTCUSD contracts in cash. So the impact of a $1 billion options expiration may not shake the spot market into a breakout. It could, though, raise the price volatility.

Venture Capitalist Has No Love Left For Ethereum Now

Bitcoin Price Bounces Back Above $8200, Are Bulls Finally Here?

Dirty Money: What’s Living on Cash That Can’t on Bitcoin?

Congress Is Once Again Discussing a Digital Dollar

Bill Burr Will Purchase BTC After Chatting With Anthony Pompliano