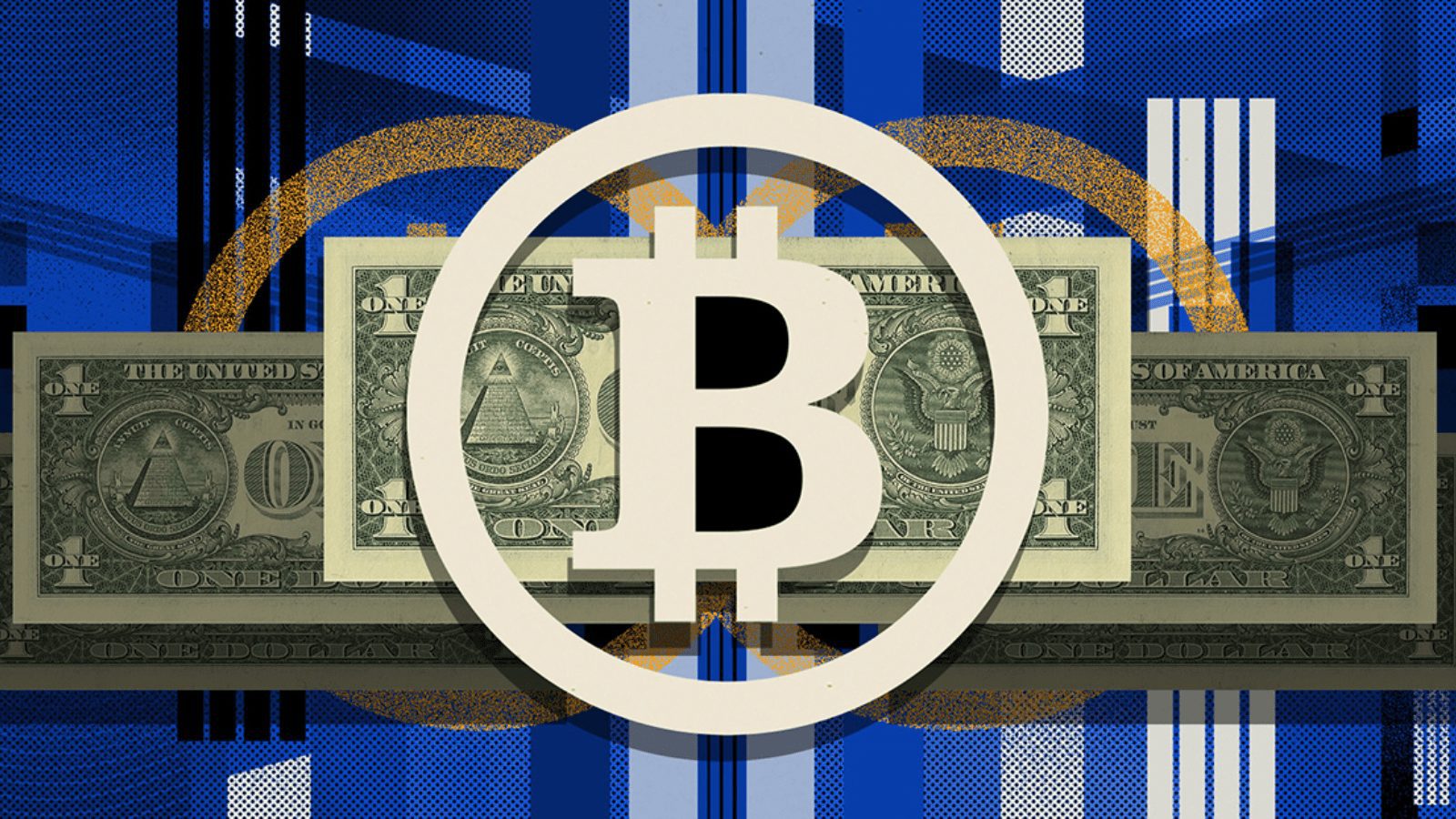 Companies allowing their employees to allocate a portion of their paychecks to bitcoin are reporting a wide range of adoption rates as crypto market volatility persists.

A few months after NYDIG launched the ability for companies to offer its Bitcoin Savings Plan to workers, the firm’s chief marketing officer said the average amount workers are putting to bitcoin is $75 per paycheck.

The bitcoin-focused financial services company first revealed plans for the savings offering, which gives the employees of partner companies the option to receive a percentage of their post-tax earnings in the cryptoasset, in February. NYDIG then rolled out the service in April. Employees choose the allocation that goes into a cash account that is used to automatically fund bitcoin purchases.

NYDIG has seen consistent growth in terms of money deposited into savings plans in each paycheck cycle since the launch of the business, NYDIG Chief Marketing Officer Kelly Brewster told Blockworks.

“Despite the turbulence in the market, there’s a significant contingent of investors who realize that investing in bitcoin and saving in bitcoin is about both dollar-cost averaging and having a long-term view,” he explained.

Dozens of companies are offering employees a chance to allocate money from their paychecks through NYDIG, including fintech Q2, crypto miner Iris Energy, NVB Bank and Vantage Bank. NYDIG has also partnered with sports organizations, including the Houston Rockets and, more recently, the New York Yankees.

Overall, between 15% and 20% of employees with the option to put funds in a Bitcoin Savings Plan have done so, Brewster said.

With some smaller tech-focused companies, or companies with younger employees, adoption rates can range from 70% to 90% of the employee base, the CMO added. Larger companies with thousands of employees end up in a range between 10% and 15%.

Eric Thompson, chief human resources officer at Vantage Bank, told Blockworks that nearly 20% of its roughly 450 employees have signed up to put a portion of their paychecks to bitcoin.

Though certain Vantage employees expressed interest in putting a large portion, or all, of their paycheck into the savings plan, Thompson noted, the community bank imposed a 10% limit as the company continues educating its workers on the crypto space and the program.

NYDIG’s launch came after it found in a survey published in February that 25% of workers are interested in receiving a portion of their salary in bitcoin. Thirty-one percent of the respondents under 30 would prefer to work for a company that offers such an option.

A more recent survey by digital asset platform Bakkt — conducted during high crypto volatility between mid-June and early July — found that nearly 50% of gig workers are open to getting paid a portion in crypto.

Brewster said the goal is for thousands of companies to provide this type of savings plan for employees. He noted the potential benefit for retail and hospitality companies, in particular, where he said employee turnover rates can be especially high.

“When we are talking to new talent, it is definitely something that we bring up and say that we offer as one of our perks,” Thompson said. “Benefits are a huge thing now; it’s not just salary.”

The post How Many Employees Are Allocating Paycheck Portion to Bitcoin? appeared first on Blockworks.