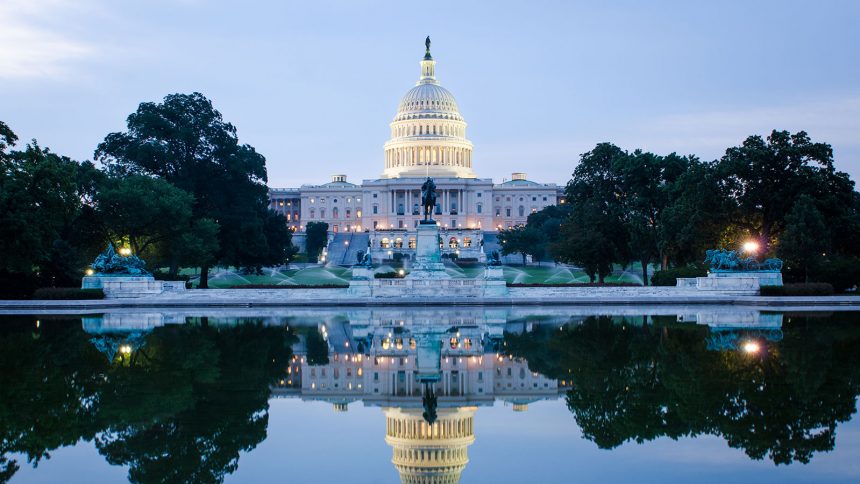 In a major setback for its regulatory future, the crypto industry has lost what likely was its biggest and most-connected cheerleader in Washington.

FTX CEO Sam Bankman-Fried, who charmed the internet with his nescience when it comes to formal business attire during his congressional appearances, has prided himself on being the industry’s leading voice on Capitol Hill for some time. The tables turned on Tuesday, though, when FTX rival crypto exchange Binance said it would acquire FTX.com, subject to due diligence checks.

Distrust in the 30-year-old billionaire ballooned.

“You don’t go from being worth $32 billion one day to being acquired by your biggest competitor the next without having done something wrong,” said Nic Carter, partner at Castle Island Ventures, during a Blockworks Twitter Spaces on Tuesday.

If FTX user funds were being used to finance Alameda Research, Bankman-Fried’s trading firm, there could be legal consequences. The Binance acquisition — which is pending due diligence and finalizing terms — does not apply to Alameda, nor to FTX’s US arm, FTX.US.

“There’s a good chance SBF does a little time [in jail],” Martin Shkreli, former hedge fund manager and convicted felon, said during an Up Only podcast livestream Tuesday.

Even without Bankman-Fried, the industry is still well-positioned in DC, according to Kristin Smith, executive director of the lobbyist firm the Blockchain Association.

“There are a lot of us who are going to continue doing the work that we have been doing…the industry is well-positioned to continue to have a voice in Washington and to be a productive partner in figuring out the right path forward,” Smith tweeted.

Regardless, the crash of yet another high-profile and generally well-respected name in the space is not going to set regulators’ minds at ease. Daryl Kelly, founder of NTF platform LTD.INC, told Blockworks.

“Clearly there were concerns about FTX and its viability, but this just shows that even a seemingly dominant exchange run by someone who had been considered an industry giant just a week ago… is not immune to the vagaries of what is most certainly the most volatile market in the world,” Kelly said.

“How this will play out is anyone’s guess, but I imagine regulators are looking at this situation with a lot more scrutiny,” he said.

There could still be a silver lining to the situation, though, Ryan Rasmussen, DeFi research analyst at Bitwise Asset Management, said.

“One exciting development is the shifting tides on how centralized exchanges and lenders view transparency — Binance announced plans to publish proof-of-reserves, and Kraken already does — putting their cards on the table might have a competitive advantage,” Rasmussen said.

“If FTX had proof of reserves, any fears of insolvency sparked by Binance could have quickly been stomped out. Instead, Binance ate their lunch.”

The post How the Fall of Washington’s Favorite Crypto Billionaire Will Change Regulation appeared first on Blockworks.