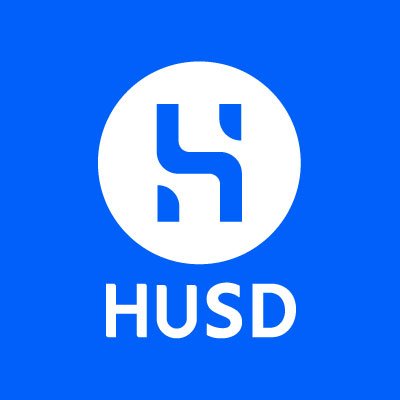 Huobi Bitcoin exchange’s stablecoin HUSD has lost its peg to the US dollar and is currently trading at $0.88.

HUSD, a stablecoin managed by Stable Universal, is struggling to maintain its parity to the US dollar. At press time, the stablecoin has dropped to $0.9186, down 8.56% from its intended value of $1.

Dubbed a secure, reliable, and fiat-collateralized stablecoin according to Coinmarketcap, HUSD was created to provide price stability to attract serious crypto trading and increase global interaction, however, the stablecoin has plummeted by almost 15% from its earlier peg, raising further concerns over its sudden price decline.

The sudden price drop in HUSD has further affected its liquidity pool on Curve 3Pool. The DEX is presently displaying a warning stating that the current exchange rate of the stablecoin is too low.

HUSD was launched in 2018 by leading cryptocurrency exchange Huobi in collaboration with Stable Universal and Paxos. The exchange reportedly abandoned its stablecoin project earlier, however, the Huobi has shared a Twitter update promising to help the stablecoin in times of such distress.

The exchange further tweeted that it is currently aware of the liquidity crisis that the HUSD de-peg has caused and it’s ready to assist and work together with Stable Universal to stabilize the said situation.

“#Huobi has always prioritized the safety of our customer’s assets, and will work together with HUSD’s issuer to find a solution and restore its stability as soon as possible.” the Twitter post later adds

HUSD is not the only stablecoin that has recently lost its peg to the US dollar. Earlier Terra’s algorithmic stablecoin UST had also plunged to a new low, crashing 100% in value.

Apart from that, one of the leading stablecoins Tether (USDT) had also briefly lost its peg in May, followed by Tron backed USDD stablecoin plummeting to $0.925