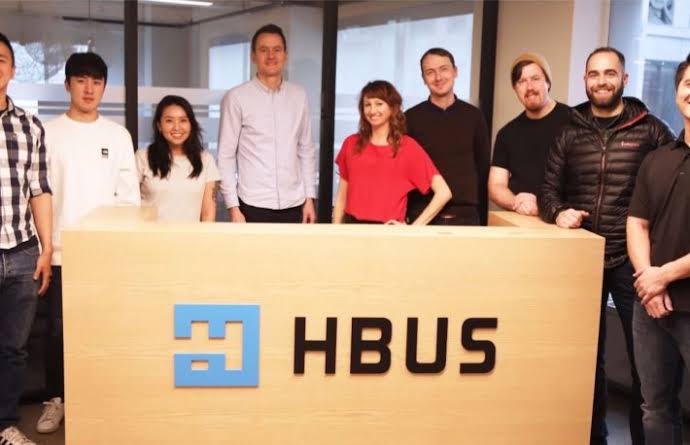 The US partner of the Huobi exchange has decided to fold its business, due to low demand and liquidity. The HBUS platform will stop its operations after December 15.

HBUS, the platform that was supposed to replace the international Huobi service for US traders, was launched just months ago. HBUS encouraged all US-based traders to transfer from the international exchange, to avoid sanctions and limitations.

The move to create HBUS with the help of a local partner is similar to the decision of Binance to move out of the US. HBUS worked on compliance, but could not regain the interest and liquidity. In the meantime, Huobi has turned into one of the powerhouses of crypto trading, mostly answering the demand of Chinese users.

HBUS also hinted at a reorganization, closing doors so it can “return in a more integrated and impactful fashion as part of its ongoing strategic layout”. Still, users are urged to withdraw their funds before January 31.

The decision to close was unexpected, as HBUS recently celebrated the expansion of the HUSD stablecoin.

The $100 million milestone for $HUSD

The HUSD token is mostly used on Huobi Global, and despite the closing of the US branch still keeps its dollar peg and activity levels.

The trading volumes on HBUS had fallen to around $220,000 per day, a rock-bottom level more suited to a small-scale exchange. HBUS carried only a conservative selection of 56 pairs, as some assets were withdrawn from US traders due to local security laws. HBUS trading had almost frozen for most small altcoins, and the exchange did not even have a significant Bitcoin (BTC) market.

The Huobi US shutdown arrived abruptly, but follows a trend of US-based markets closing. The Huobi US unexpected announcement arrives a few days after CryptoBridge put up a shutdown notice, hinting at possibly restarting in the future.

At the same time, Binance.US carries more than $2.94 million in volumes. In the past, up to 30% of international Binance volumes came from the US, but the new market does not reflect that level of interest.

Over the course of 2019, US buyers have been limited from most international markets, and have lost access to multiple coins and tokens. Overall, retail interest in owning crypto coins has been replaced with skepticism.

What do you think about HBUS closing? Share your thoughts in the comments section below!

The post Huobi US Closes Doors After Weak Demand appeared first on Bitcoinist.com.