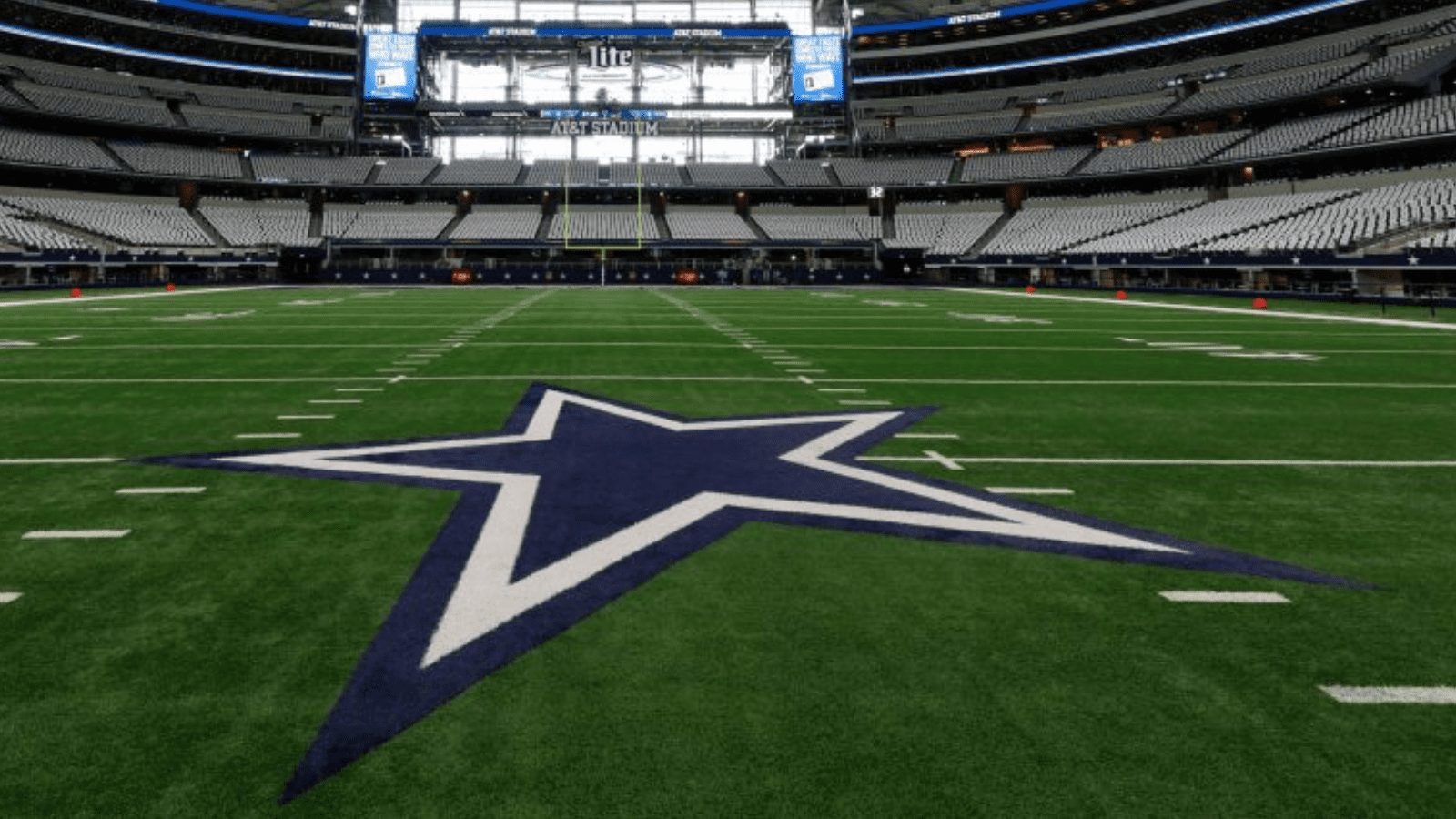 Cryptocurrency exchange platform Blockchain.com has announced a partnership with the Dallas Cowboys, marking the first time a digital asset exchange has entered such an agreement with an NFL team.

“They are bringing Wall Street to Main Street by making digital assets available to anyone, anywhere in the world — and that’s a touchdown for our millions of global fans,” said Jerry Jones, Dallas Cowboys owner, president and general manager. “We take pride in being the first team in the NFL to sign an official cryptocurrency partnership and are proud to venture into this innovative business with Blockchain.com.”

The partnership is a key step in advancing cryptocurrency adoption and understanding, Blockchain.com CEO Peter Smith said. Building a relationship with a popular sports team will help to further digital asset education in Texas and beyond, he said.

“We chose to partner with the Cowboys because they represent the most trusted brand in professional sports, they compete with a champion mindset, and believe in long-term partnerships,” Smith said. “Growing up in rural America where football is deeply rooted in the culture, I’m incredibly honored to join forces with the world’s most valuable sports franchise and the Jones family, who have dedicated their lives to building a first-class franchise on and off the field for 33 years.”

The deal comes shortly after the NFL released new guidelines around blockchain partnerships on March 22. Clubs can now team up with cryptocurrency exchanges, wallet providers and NFT platforms.

“The League has identified certain blockchain-related businesses that we believe may be engaged for League and club promotional relationships without undertaking excessive regulatory or brand risk,” NFL executives wrote in a memo.

The partnership, which kicks off with a promotion for new user sign-ups, also includes collaboration on events and content geared toward helping the community learn more about the crypto industry, Smith said. One upcoming event, the “Block Party,” will serve as an educational summit, the team said.

The partnership announcement comes as other companies in the digital asset space move into sports marketing. The Houston Rockets partnered with bitcoin-focused NYDIG last year in a similar deal designed to bring a range of cryptocurrency services to the NBA team.

Major players in the space, most notably Coinbase, FTX and Crypto.com, ran advertisements during the 2022 Super Bowl, marking another first for the industry.

FTX became the first cryptocurrency exchange to sponsor a professional sports arena in 2021 after finalizing its deal with the Miami Heat NBA team in March 2021. Then, in December, Crypto.com took over naming rights for a multipurpose arena in downtown Los Angeles in 2021 as well.

The post In First Crypto Partnership With NFL, Blockchain.com Teams Up With Dallas Cowboys appeared first on Blockworks.