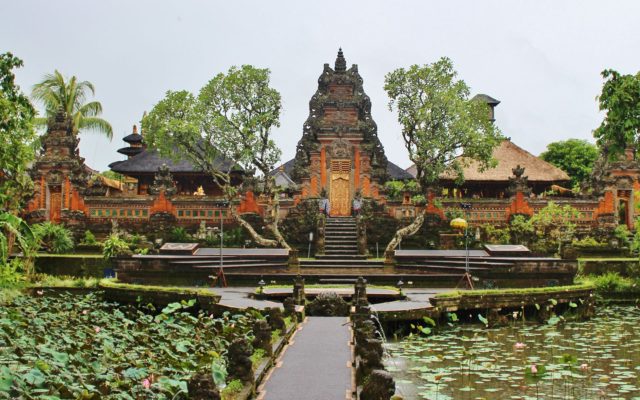 One of the few countries in the world to ban Bitcoin and cryptocurrency outright has conducted multinational training on crypto crime prevention.

According to local news outlet SketsIndo, the Attorney General of Indonesia gathered attorneys from eight countries for a dedicated four-day cryptocurrency course.

The move was in response to an alleged increase in illicit activity worldwide using Bitcoin and other tokens for funding.

As Bitcoinist reported, Indonesia took the unusual step of banning all forms of cryptocurrency use in early 2018. A year later, it recognized Bitcoin as a commodity, but continued to prohibit use.

…The development of technology and cryptocurrency crime that follows it will always grow without slowing down, let alone waiting for us to catch up, it will instead continue to go so fast, leaving behind anyone who’s too late to anticipate and adopt it,

Cross-country cryptocurrency crime must be seen as a common enemy, therefore it cannot be addressed or faced partially by each country but must be prevented, fought, and eradicated holistically and together.

Among those, Singapore is notable in adopting a polar opposite stance on crypto to Indonesia. For years, its government has proactively encouraged development of legal frameworks for the phenomenon, as well as Blockchain technology.

The Myth Of Bitcoin Crime

Jakarta meanwhile has only doubled down on its zero-tolerance policy. Earlier this year, regulators confirmed they would not lift the ban.

The notion the Bitcoin in particular plays a significant role in criminal activity has seen frequent challenges.

What do you think about Indonesia’s stance on Bitcoin? Let us know in the comments below!