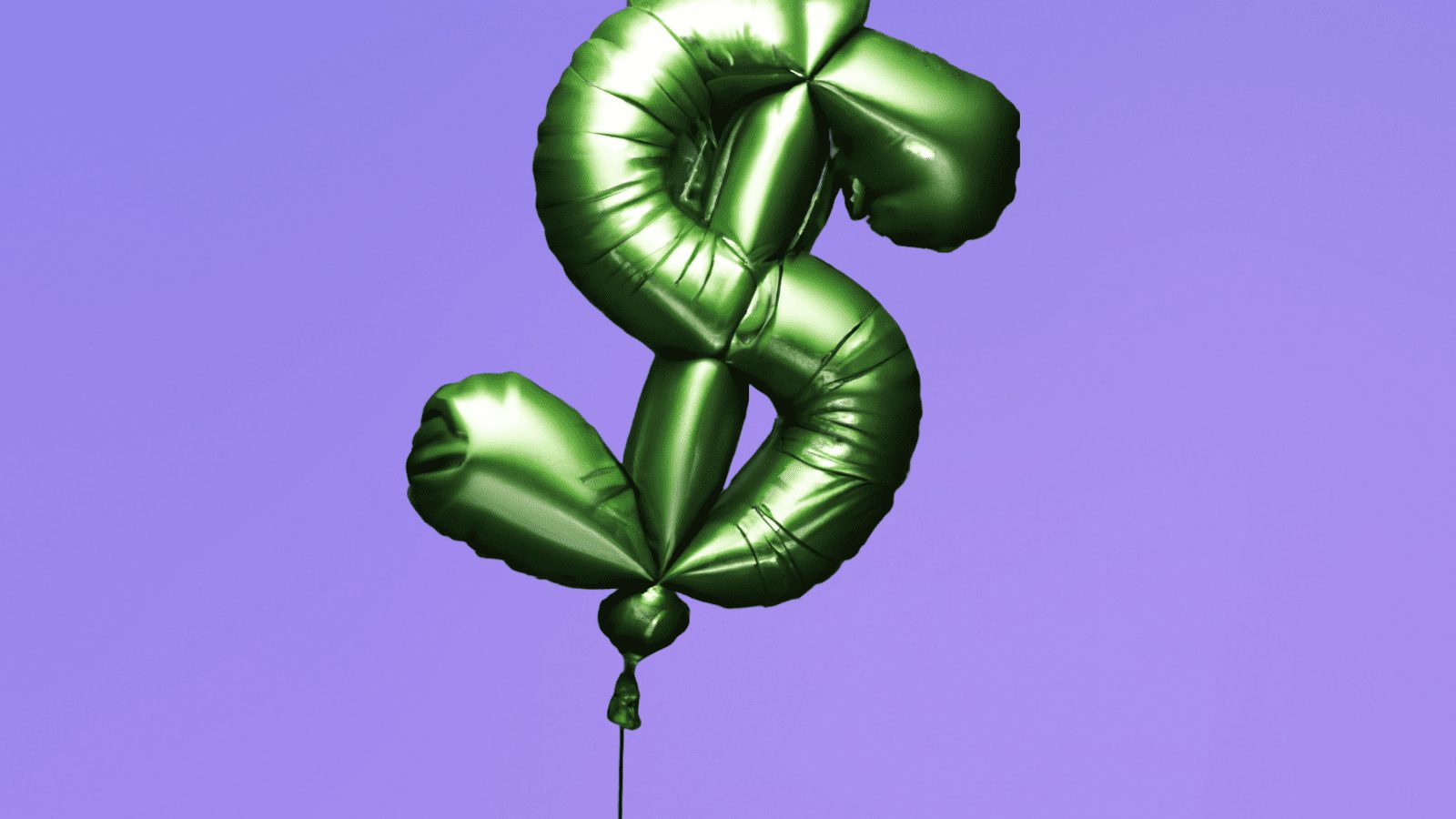 The days of rapidly increasing prices may be in the US economy’s rearview mirror, according to Consumer Price Index (CPI) data released Wednesday — perhaps providing a window for investors to take on risk once more.

July’s CPI report came in 0.2% lower than projected, showing an 8.5% increase in prices across the board year over year, down from 9.1% in June. Gasoline and energy indexes lost 7.7% and 4.6%, respectively, in July. Higher food prices persisted, though, posting a 1.1% increase.

Cryptos and equities rallied, with the Dow Jones Industrial Average gaining 500 points and the tech-heavy Nasdaq rising 2% by midday Wednesday in New York. Bitcoin and ether gained 4% and 10%, respectively.

“Bitcoin might rally significantly if this broad risk-on rally continues,” said Edward Moya, a senior market analyst at Oanda. “The majority of the crypto space is still skeptical of the Bitcoin rebound that started in mid-June, but momentum traders may pounce on this opportunity if Bitcoin rallies above the $25,000 level.”

Wednesday’s report comes as bitcoin starts to distance itself from traditional markets after a months-long period of trading in near-lockstep. Bitcoin’s correlation with bonds and the Nasdaq 100 has fallen to a three-month low, according to a new data report from research firm Kaiko.

Jeff Dorman, chief investment officer of digital asset-focused firm Arca, said the decoupling between crypto and equities has been going on for months, but it’s been hard to notice through broader and fast-moving macro shifts.

“Around May is when we started having the idiosyncratic digital asset news; the Luna UST collapse, followed by Three Arrows’ collapse, and Celsius, BlockFi, etc.,” Dorman said. “We’ve really decoupled from equities for the last two and a half months — You just couldn’t tell, because a lot of the timing of the events were around the same time as the Fed pivot and these macro events.”

Despite today’s market moves, analysts are uncertain how long a rally may last.

“The problem, though, with bear market rallies, is that fast money will pile in thinking improvement is near, and this will cause hedge funds and other institutions to go risk-on to chase profits in a down year,” said Steven McClurg, chief investment officer of digital asset fund manager Valkyrie Investments. “We are likely to rally in the short term but an inverted yield curve with a 38 basis point spread leads us to believe the longer-term outlook isn’t good. Tougher times are ahead, and traders can only ignore them for so long.”

It’s also important to consider the breakdown of the current market, Dorman said.

The post Inflation Is Cooling, but Rally in Crypto, Stocks May Not Last appeared first on Blockworks.