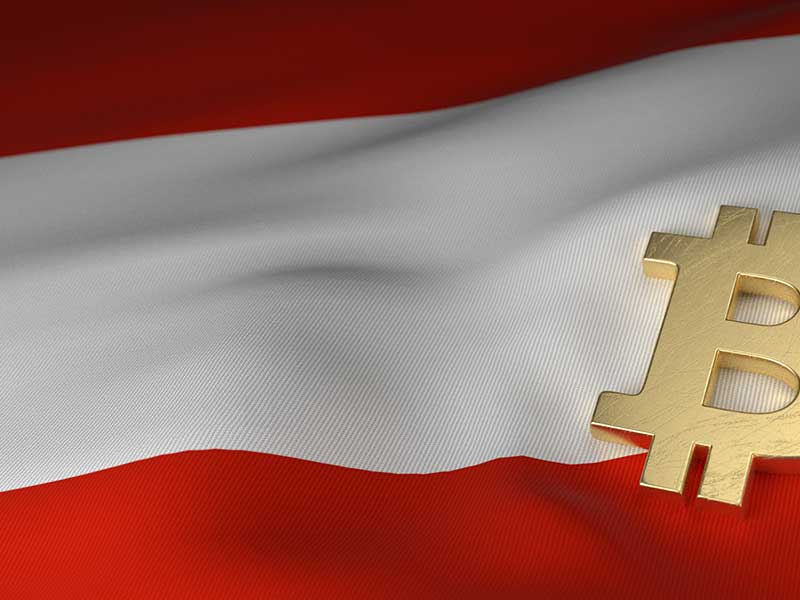 Earlier today, Live Bitcoin News put out an article suggesting that “fear” was the primary emotion surrounding bitcoin and crypto as of late. While greed had significantly dropped given bitcoin’s sudden fall to its greatest lows since November 2018, many have concern about what will happen given bitcoin’s drooping position in the market and where it might go from here.

Love For Bitcoin – Down for the Count

It appears that sentiment is being echoed in several places around the world, making the fear of crypto a global epidemic of sorts. In Austria, for example, a recent survey has emerged to suggest that most people within the county don’t trust cryptocurrencies and don’t see them as the future of money. The survey, jokingly titled “Bitcoin has few friends in Austria,” was released over the past few days and conducted by the financial institution ING.

The company surveyed several regions of Europe, as well as Australia and the United States. According to the survey, most skeptics currently call Austria home. The study reported that only 13 percent of the country’s citizens possess positive sentiment towards cryptocurrencies.

This is odd given that the country recently opened the doors of its new digital trading platform. Known as Bit Panda, the company raised approximately 43.6 million euros through its latest initial exchange offering (IEO). That’s more than $50 million in USD, so obviously someone in Austria thinks crypto has a lot to offer.

Nevertheless, executives at ING stick by their findings and offered this statement following the results:

The ING International Survey shows very clearly what the Austrians value – namely security in payment transactions and investment. Risk or strong price fluctuations want to be avoided as much as possible, so it is not surprising that crypto money does not find fertile ground in this country.

Things Are Continuing to Fall

Per ING, Austria felt stronger about crypto last year, with positivity marks roughly three percent higher. While this isn’t a huge difference, it does suggest that attitudes towards virtual coins in that part of the continent are continuing to fall at a steady rate.

The news is strange to say the least, considering the lagging regulations surrounding crypto that countries such as Austria presently face. While no regulation is never a good thing, lessened regulation can lead to very serious opportunities, such as new businesses and economic growth. These enterprises are not yet weighed down by rules that stifle innovation.