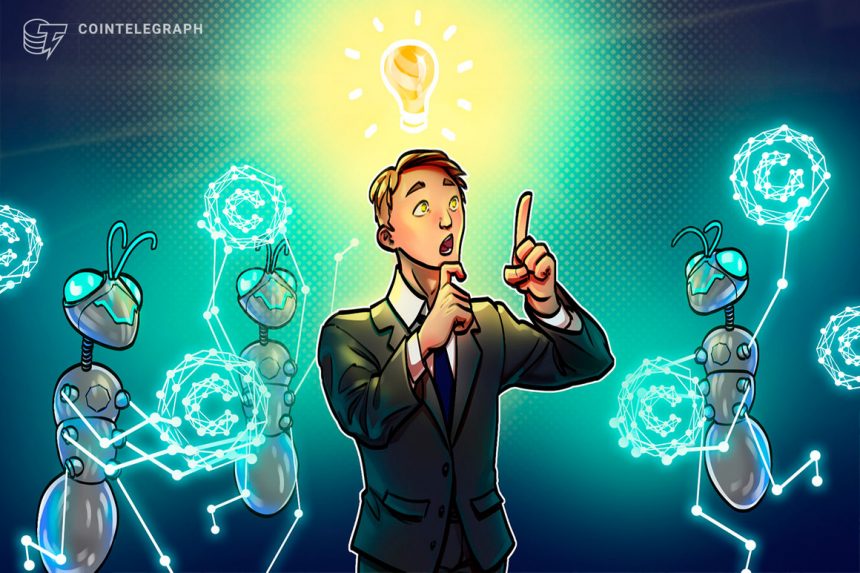 Intellectual property (IP) rights will continue to be a growing area of tension within Web3 and nonfungible tokens (NFTs)[1], as IP rights often rely on a single “identifiable entity,” while Web3 is more often decentralized.

Speaking to Cointelegraph, David Kappos, a partner at Cravath, Swaine & Moore LLP, said that IP is traditionally “owned by an identifiable entity, which makes it necessarily centralized from a legal viewpoint.”

Kappos suggested that the tension between IP and decentralization does not have a clear solution, asking “how does a DAO really own the IP of the protocol it is supposed to govern?”

Over the last year, there have been several lawsuits against NFT projects alleged to be violating IP, copyright and trademarks.

When asked about third parties creating digital artworks or wearables of branded products, Kappos suggested that “an unlicensed implementer in a Web3 environment should refrain from creating a wearable that is confusingly similar to a brand owned by a third party — the same as in the real world.”

One such example is digital artist Mason Rothschild being sued by French luxury group Hermès for creating Metabirkins[2], an NFT collection inspired by the group’s famous Birkin bags.

In August, NFT company Yuga Labs released a new IP rights agreement for its CryptoPunks and Meebit collection, offering all CryptoPunk and Meetbits holders to use their NFTs for commercial or personal purposes.

Nathanael Lim, co-founder of Web3 media startup Avium said this was a positive step for users, but the real change is that the market will be noticing IP rights more.

In August, venture capital firm Andreessen Horowitz (A16z) announced a set of six licenses tailored to NFTs[4] based on the Creative Commons license. Lim suggests that these are mainly improvements on the Creative Commons licenses released twenty years ago and have helped clarify some of the confusion people have had about the licenses by updating the more relevant parts, but more innovation needs to occur within the space.

Both Lim and Kappos were speakers at IP Week @ SG 2022, a global conference organized by the Intellectual Property Office of Singapore (IPOS).