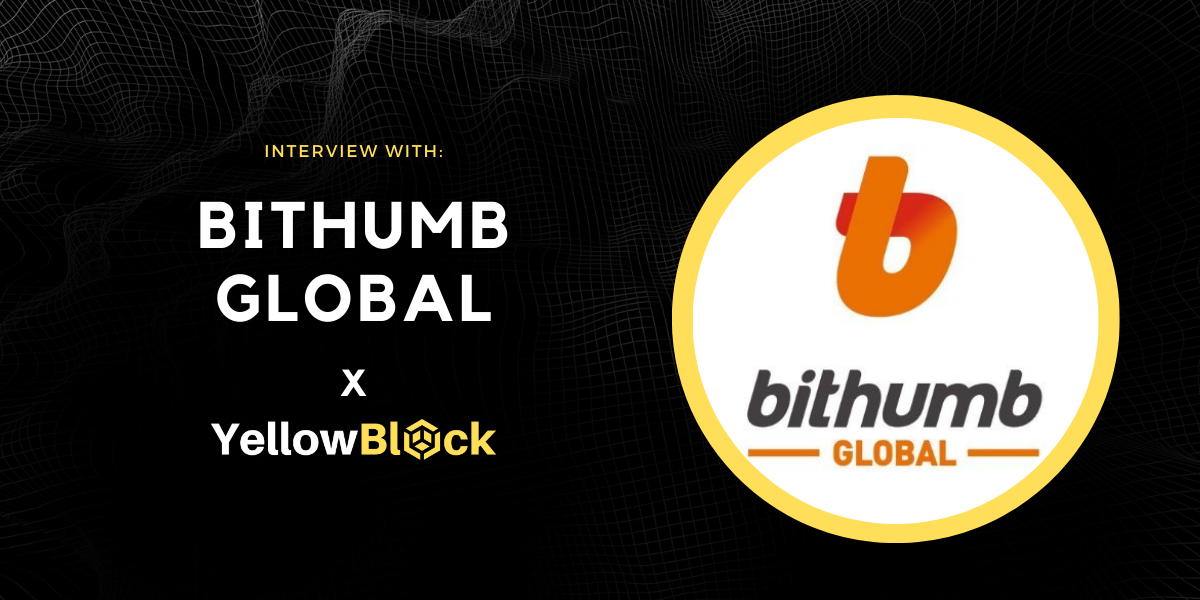 SHARE
Contents
Exclusive Interview With Bithumb GlobalYou already had a very successful and respectable exchange, why launch Bithumb Global?What special features can users expect to find on Bithumb Global that are not available on other major exchanges?The exchange industry is increasingly more saturated and competitive, what has been Bithumb Global’s edge to stand out and remain one of the leaders?There have been many announcements recently, one of which is the launch of Bithumb Chain – what is it and what features will it have?Congratulations on the launch of Bithumb Coin – can you explain what purpose the token has?Is the newly released Bithumb Coin related to Bithumb Chain?What role will Bithumb have in this industry in 10-15 years?

We had the opportunity of interviewing the team behind the newly relaunched exchange, Bithumb Global. The team dominated the entire Korean Market with nearly 60% of the local market share and has now accepted the challenge to focus on the rest of the globe with a truly advance and global exchange.

You already had a very successful and respectable exchange, why launch Bithumb Global?

Bithumb has been the largest exchange in South Korea for many years with around 10M users on our platform. Bithumb.com is specifically tailored made for Korean market. we were regularly asked either by projects or traders outside of South Korea on how to trade on Bithumb. Due to high demand, we decided to launch Bithumb Global which is accessible to the rest of the world except certain countries due to legal matters.

What special features can users expect to find on Bithumb Global that are not available on other major exchanges?

Many projects came to us to launch their token on Staging. Staging token has been doing extremely well over these past months. Staging is designed to increase project adoption rather than encouraging unhealthy trading behaviors.

Instead of requiring investment from community members who often want to recover their initial investments in a short period of time pushed by the fear of manipulation, Bithumb Global is able to leverage their trading community of users to spotlight a pre-selected project and provide reward vouchers at no risk to investors.

Traders on Bithumb Global’s platform only need to prove their commitment to the project by « performing » a soft staking of crypto assets which are unlocked after the reward vouchers are distributed. The vouchers are granted based on staking commitment levels and higher commitments receive greater likelihood of receiving vouchers which are rewarded based on weighted dispensing methodologies.

Once the rewards are up for redemption, the vouchers are given out and a multi-stage lock-up period initiates. Which opens up tokens for trading slowly over time. Since Bithumb Global traders have lowered initial investment risk, the incentive for recovering initial investment capital is less present and gives projects a fighting chance to build up their adoption over time.

The exchange industry is increasingly more saturated and competitive, what has been Bithumb Global’s edge to stand out and remain one of the leaders?

I think one of the key elements is that we work very closely with local communities and develop a product feedback loop to iterate and improve our products and services.

There have been many announcements recently, one of which is the launch of Bithumb Chain – what is it and what features will it have?

Bithumb Chain is an important member of the Bithumb Family and is built by one of the world’s most talented experts in Internet technology, security, cryptography and finance. Bithumb Chain will help Bithumb ecosystem to extend the upstream and downstream of the trading business. It is also a powerful complement to the existing products, services and infrastructures. In the beginning, Bithumb Chain integrates a variety of technologies, such as a creative EaaS (Exchange-as-a-Service), a unique protocol PSP (Profit Sharing Protocol), and a series of new technologies and infrastructures into the value network of the blockchain.

Congratulations on the launch of Bithumb Coin – can you explain what purpose the token has?

BT (Bithumb Coin) are the Bithumb Family member points (BT points). BT points are issued by Bithumb Family based on user’s activity. Accumulated points can be used to enjoy various benefits and privileges. It is a member-only service of Bithumb Family.

Is the newly released Bithumb Coin related to Bithumb Chain?

1. The rights of using Bithumb Chain

2. Voting rights in the chain governance

3. Participating in Bithumb Chain events such as airdrops of tokens

What role will Bithumb have in this industry in 10-15 years? 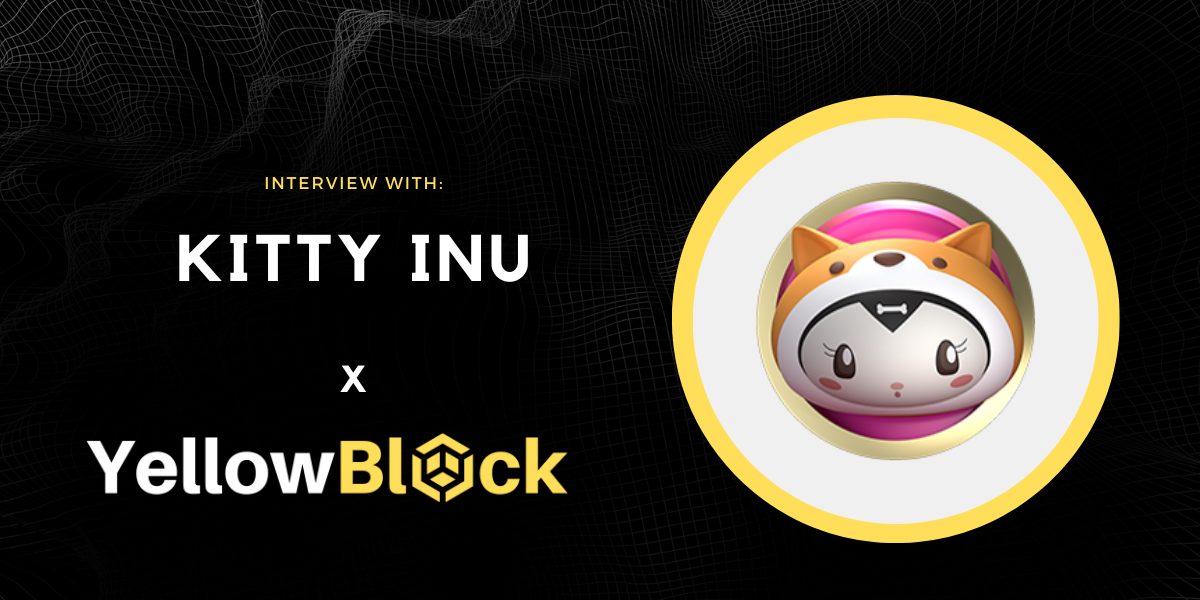 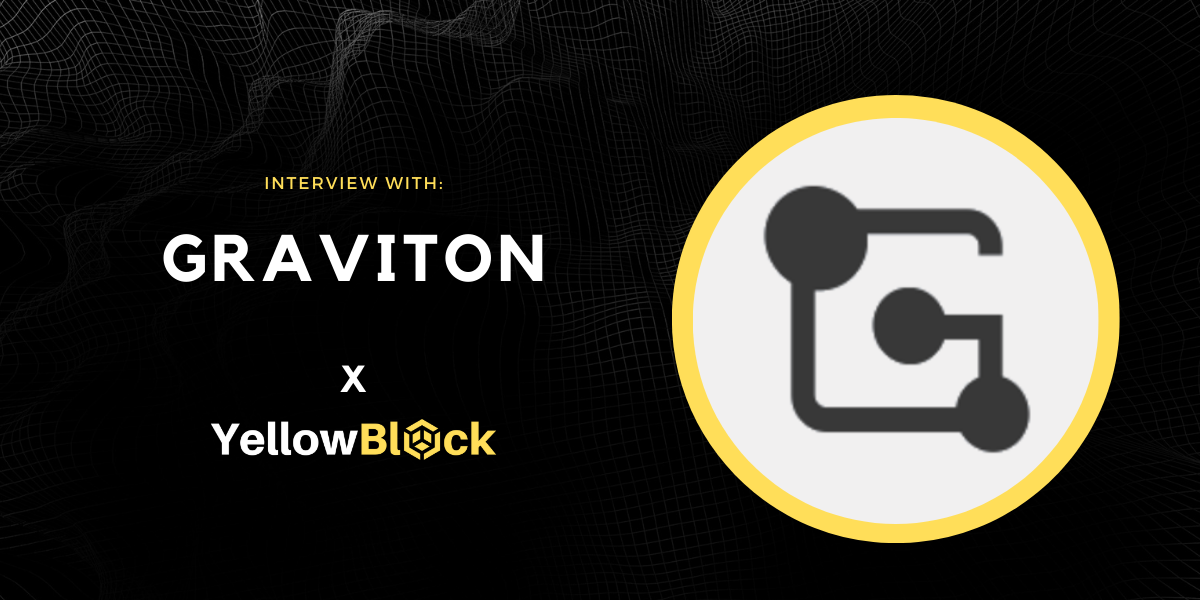