Behind Crypto Twitters’ profiles you often find personalities with their own story to tell. This time we interviewed one audacious woman with an impressive life story proving that dedication, perseverance and hard work can make it all happen. Meet Bitqueen, the Brazilian chartist who managed to become a successful Cryptocurrency trader all because she simply decided that is what she wanted to learn!

Tell me a little bit about you, who is Bitqueen? 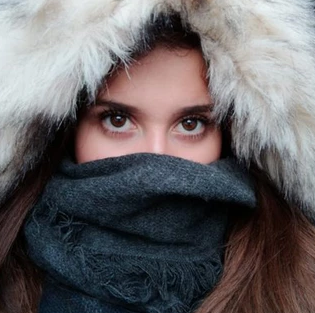 I am just a regular 24-year-old girl from Brasil that has a pretty bad taste of humor and an addiction for wine and music. In 2014 I made probably the hardest decision I ever made in my life – leaving Brasil and my family behind to move to Germany on my own.

I had a trauma after I was alone at my family’s home when a man with a Machete tried to enter the house. I locked myself into the bathroom and called the police. After that incident I had problems leaving the house or get much sleep, so I googled for safe countries with high acceptance of foreigners and safe environments.

That’s basically how I ended up in Germany which I absolutely learned to love, even though the weather is tough from time to time. The first years I studied the language and worked as a waitress and now, a few years later and thanks to a handful of luck, I can be with you full-time in the Cryptosphere :).

When did you first heard about Crypto? And why did you get involved?

I don’t even remember where I heard about it first, some friends in Brasil where talking about it and how it’s an opportunity to make life changing money. I come from a poor home and a poor country, so money has always been a problem for me and my friends. I saved a portion of my salary each month and decided to invest €5000 back in mid 2017. I didn’t know at all what I was doing of course, but I was lucky to enter the space at the right time.

What hobbies do you have outside of Crypto, charting and trading?

I like going out dancing, watching movies and educate myself. I took a Java class this year because I wanted to learn how to code to build an app that helps me in my trading decisions. Unfortunately, I didn’t know that it was harder to accomplish than I have thought in the beginning so this project has become dust in the meantime. I also enjoy singing along YouTube songs, but that you will probably never witness :P. 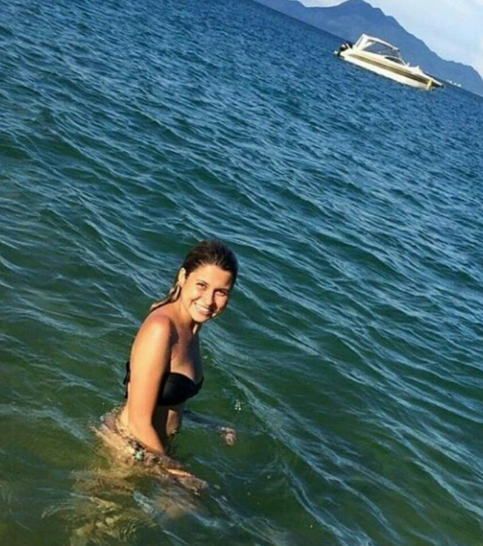 I can see that you joined Twitter relatively recently, April 2018 – what motivated you to do so and to eventually share your charts?

As I said before, I didn’t really know anything about trading before so sharing charts was not at all my intention at the beginning. I actually just wanted to stay up-to-date and see what is the current hype in the space to follow the train. My first account got suspended after a few weeks, I am still not sure why so I created another one.

The time I joined Crypto Twitter I realized how many good traders were there to learn from. That caught my interest so I decided to dig through various sources of knowledge to learn it myself. I always felt silly for sharing my thoughts but somehow people liked them more from time to time. I really feel appreciated most of the time, even though there are many haters in the space accusing me for various stuff that is not true. I also know that I have done wrong several times and sometimes I have a weird way of expressing myself, so there might be times where accusing me for stuff wasn’t wrong. All in all I am very happy I joined Crypto Twitter.

Did you ever have a job within the finance/trading world? Or did Crypto introduce you to candles?

No I did not. In Brasil I studied speech therapy, but due to my accent I could not continue to do so in Germany. I worked in a fashion store and at the beach selling fruits before I left Brasil. Never really had any kind of finance related job or office job at all. 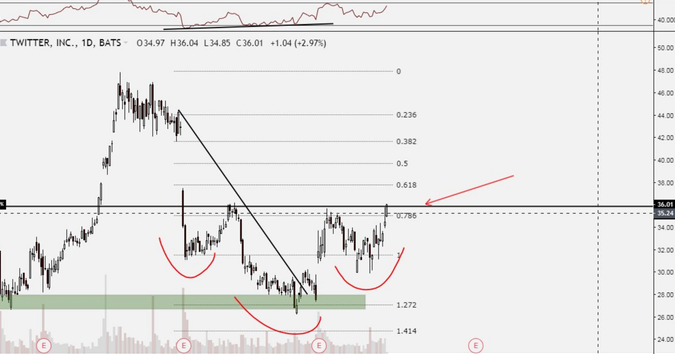 Did Crypto have a big impact on your day to day life? Or is it a late night hobby?

I am doing Crypto full-time so I never really have a break from it. I try to step back a bit during the weekends though. Basically my day is at least 10–12 hours of charting and answering messages on various portals such as Twitter.

What are your favourite educational resources?

I don’t research much at all. I focus more on the trading side rather than the FA side. I know both are crucial, but I have many good resources online for that. Also friends I have met during my time on here that know much more about that stuff than I do :). I never made it a secret that I am not so much interested in changing the world or the technology behind the assets we trade on a daily basis.

What are your favorite indicators/tools that you use to confirm your analysis?

I mostly use simple Fibonacci retracements and extensions along with price action. On Balance Volume and RSI to confirm shifts in market.

What was the most valuable lesson you have learned as a trader? Any major mistakes that turned out to be great lessons?

Never be too confident or a know-it-all like I have been in the past. Be open to every possibility and adapt your strategies as we go.

Do you have a favorite long term HODL?

I don’t really hodl anymore, I mostly have done that last year. I had a pretty good position in VET for quite some time even tho it went into losses but besides that I haven’t done hodling much lately.

What advice can you give to someone that is new to Crypto?

Try to get your emotions in place, even though I know personally it is really hard in such a fast moving market. Before entering any position, give it some thought and don’t purely rely on others.