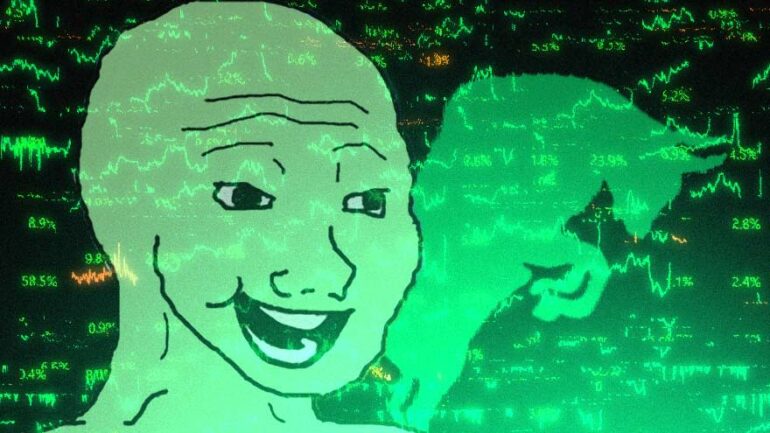 Bitcoin trading volumes recently recorded a rapid increase against GBP as fiat currency is threatened, and GBP recorded lows against the dollar. According to Gabor Gurbacks, the Strategy Adviser of Investment Giant Vaneck, the UK will soon be “orange-pilled” in investing in BTC, given GBP volatility. VanEck continued to state that if not the UK, other G20 countries may start taking some small Bitcoin positions to hedge against their policies.

The United Kingdom will get orange-pilled very quickly given GBP volatility. Given that the UK is now outside of the EU bureaucratic apparatus, it will get another chance to become a #Bitcoin hub. I think UK leaders will use this opportunity reasonably well.

The recent pound selloff sparked a trade of $BTC against other devaluing currencies. GBP’s disintegration hit the lowest record this week at nearly $1.03.

The United Kingdom will get orange-pilled very quickly, given GBP volatility, said Gurbacks. Given that the UK is now outside of the EU bureaucratic apparatus, it will get another chance to become a Bitcoin hub. I think UK leaders will use this opportunity reasonably well.

Bitcoin could be a hedge against their own policies, which is worth a small % allocation and support. Some are starting to understand this, continued to say Gurback.

According to data from Coinshare’s Head of research, Bitcoin volumes were up $881M yesterday against GBP.

Bitcoin trading volume also made a record of 878.11% increase in the past 30 days.

MicroStrategy Founder Micheal Saylor also stated that when central banks intervene to prop up their bonds, they cripple the capital markets and collapse their currencies. According to Saylor, Bitcoin offers a sound economic & ethical alternative.

Bitcoin has been increasingly outperforming major currencies in the past week by 6.3%, as currencies such as Yen, Gold, China Yuan, and British Pound record falls in value.

Investors appear to not only be running away from the inflation issue in the EU and UK and moving their money to US government bonds but also considering Bitcoin as a potential safe haven against fiat devaluation. This test could put Bitcoin at the forefront as a currency devaluation hedge.