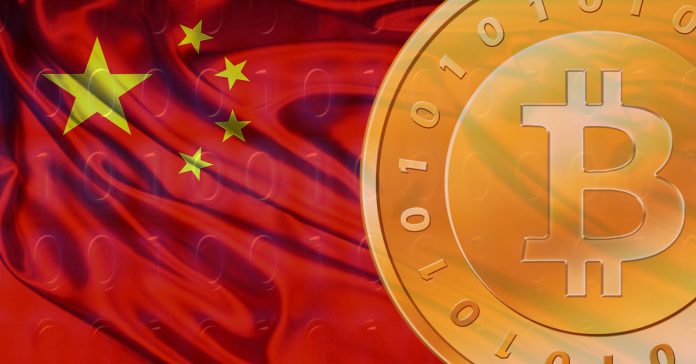 SHARE
Contents
Is China Becoming “Friendlier?” Many Banks Will Do the Same Thing

It looks like some people (or entities) can change their minds after all. Despite a mixed relationship with cryptocurrency in the past, the People’s Bank of China (PBC) appears to finally be easing up to it.

As China’s central bank, the financial institution is looking to release its own digital currency in the future. This is not the same digital currency that China had initially announced weeks ago as a means of combating Libra. This would be an entirely separate entity, as according to experts, the establishment is beginning to see the benefits of mainstream coins like bitcoin, Ethereum, Litecoin, EOS and bitcoin cash.

This should come as relatively surprising news given that China has not always been kind (or fair) to digital currencies. The country has initiated a full ban on initial coin offerings (ICOs) and foreign exchanges and is even considering a full ban of cryptocurrency mining, though the country has been slow to act on this.

China’s foray into digitizing the yuan is a key milestone in changing how money is represented, stored and moved. Global sovereign level adoption of digitized assets is a testament to how transformative and impactful decentralized ledger networks have become… Coupled with the fact that China has completely adopted digital payment technologies, we can hope that a digital currency issued by the PBOC will further augment China’s ability to build many new financial primitives.

Dave Hodgson, director and co-founder of NEM Ventures, seems to agree with Sekniqi, though he’s critical of the centralized nature of the bank’s new digital currency, commenting that this goes against everything crypto is all about. He states:

It’s positive to see the Chinese Central Bank engaging with digital financial services and moving towards a better user experience for its citizens, but the proposed approached is still a centralized system, run by a national government… This wouldn’t be considered a decentralized cryptocurrency and in the People’s Bank of China’s words, ‘It is to protect our monetary sovereignty’ – a pseudonym for control over currency… I believe that this move will likely disrupt other digital currencies in China, such as WeChat and Alipay. While other governments may take note and follow suit, this currency doesn’t appear to be cross-border and is centrally controlled, which makes it a different proposition to cryptocurrency altogether.

Many Banks Will Do the Same Thing

Tomer Afek, CEO and co-founder of Spacemesh, says that other banks are likely to copy the work of China’s Central Bank, which could lead to a world of multiple cryptocurrencies:

Cryptocurrencies are a necessary evolution – and revolution…I envision a world where multiple cryptocurrencies exist, each one serving a different need. The central banks will become another set of competitors and service providers in this system.

The post Is China Finally Easing Up on Cryptocurrencies? appeared first on Live Bitcoin News.