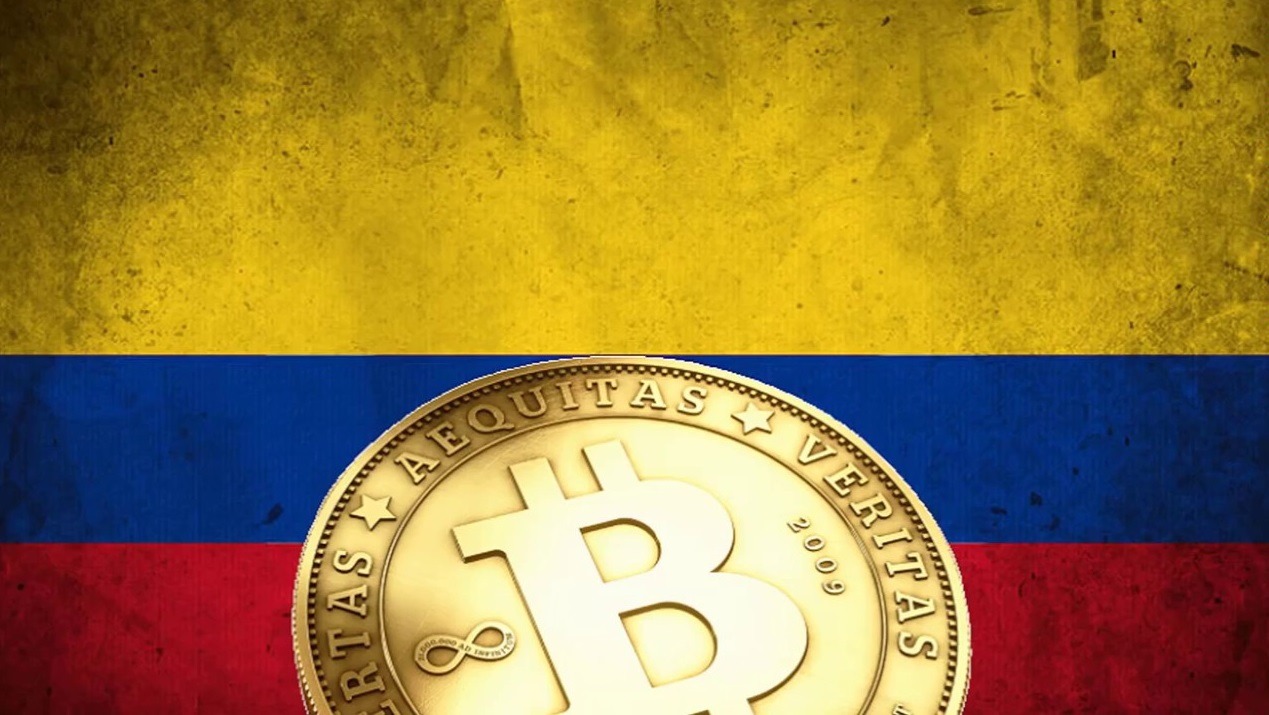 It appears Ethereum, the second-largest cryptocurrency and the primary competitor to bitcoin, is growing in popularity in Colombia.

Ethereum Is Carving Out a Name for Itself in Colombia

South America has proven to be a major bitcoin and cryptocurrency haven. Countries like Venezuela, for example, have seen their national currencies subjected to either inflation or other economic problems that ultimately render them useless or inaccessible to native residents. Many have turned to cryptocurrencies like Dash and bitcoin to get their fingers on daily needs such as food and clothing, but Venezuela’s government isn’t adding much to the pot in terms of assistance.

For example, Venezuela’s president Nicolas Maduro has recently introduced the Petro, a national cryptocurrency allegedly backed by the nation’s many oil reserves. There is no mention of these oil reserves in the currency’s whitepaper, and many believe this notion to be false. In addition, Maduro has also tried to work a plan into Venezuela’s economy that would allow workers to be paid in Petro units rather than the country’s failing bolivar currency.

Unfortunately, this plan has failed to catch on. At press time, the Petro has stirred so much controversy that President Donald Trump has banned all Petro trading within the United States.

While the Petro may have failed in its initial dealings, other cryptocurrencies – like bitcoin and now Ethereum – are garnering new popularity within Venezuela and its South American neighbors. It seems Colombia is turning its sights to Ethereum according to a new survey conducted by Paxful, a peer-to-peer trading platform that allows users to sell, purchase and trade cryptocurrencies privately.

The survey suggests that approximately 87 percent of citizens in Colombia are aware of crypto, while another 80 percent say they’re looking into potential investing options. At press time, however, it’s very difficult for people to garner access to cryptocurrencies given what Paxful CEO Ray Youssef calls a “poor regulatory framework.”

Countries around the world are now taking a closer look at how to contend with the rise of the crypto-economy and the survey reinforced that. We did a university tour in some African countries earlier this year, and we hope to replicate it in Colombia and other countries in Latin America.

Further details of the survey showed that over half of the survey respondents were women, suggesting that a female presence in the crypto arena is growing steadily. Also, nearly 60 percent were within the ages of 18 and 34. Lastly, only three cryptocurrencies made it onto the “preferred lists” of many of these participants. They were bitcoin (which occupied the number one spot), then Ethereum and Bytecoin.

Perhaps the most positive data came in the form of 91 percent of surveyed Colombians stating they think crypto will “mark the future of world trade.” They also showed great acceptance and desire for regulation.