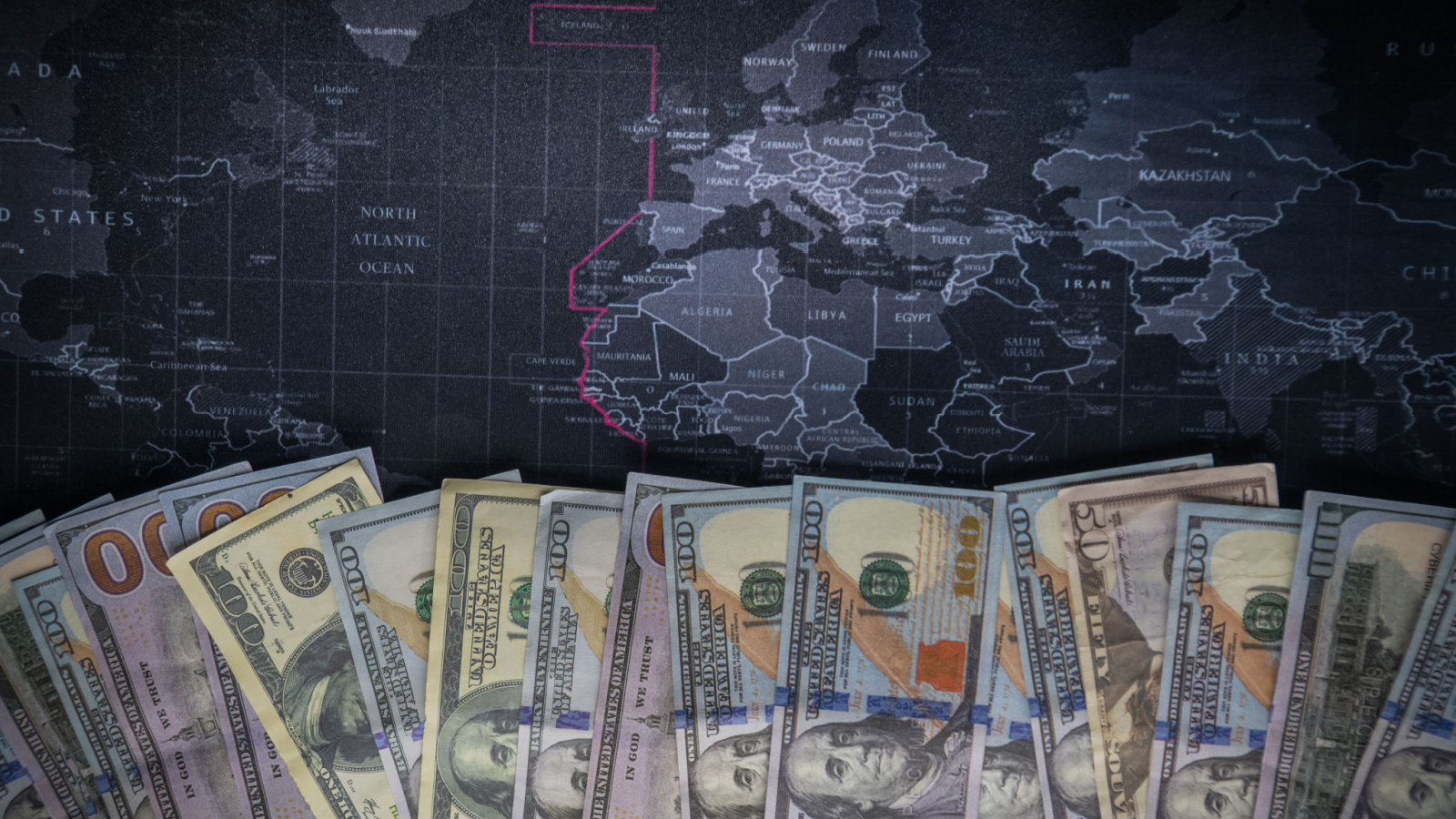 An undercover operation in Israel has dismantled a crypto-fueled money laundering ring suspected of duping the French government out of millions of euros.

Three alleged fraudsters were arrested in Israel over claims they laundered funds originated from crimes committed abroad, local police and the diamond unit tax authority said in a joint statement on Monday.

A key element in the criminal scheme was the stimulus incentives that the French government doled out during the COVID-19 pandemic, The Times of Israel reported.

The three allegedly exploited that program by setting up fake businesses to apply for pandemic-related support. They could easily claim assistance as the government shelled out funds swiftly.

They then approached the now-arrested suspects in Israel, who authorities say used the illicit funds to purchase digital assets before converting them into different cryptocurrencies in a bid to hide their tracks.

Finally, the crypto was reportedly converted into fiat cash and sent back to the fraudsters in France.

Investigations into the scheme began last year, with French authorities taking the lead. Police in Israel followed via an undercover operation earlier this year. An unknown number of other suspects have also been held for questioning.

Special crime unit Lahav 433 — Israel’s answer to the FBI — and the Yahalom unit of the tax authority are running the investigation. They’re cooperating with European authorities, including French law enforcement and Europol.

The total amount of funds involved in the scheme isn’t yet clear, or how much the fraudsters in Israel were paid for allegedly laundering money. The three suspects will remain in custody “as long as is necessary,” authorities said.

Money laundering is a tiny fraction of crypto activity, for now

Crypto launderers mostly rely on centralized exchanges with lax policies. Outside of the digital asset ecosystem, the United Nations estimates $800 billion to $2 trillion of fiat currency is laundered every year, which works out to be around 5% of global GDP, noted the firm.

“… Money laundering is a plague on virtually all forms of economic value transfer,” wrote Chainalysis. “Law enforcement and compliance professionals [should] be aware of just how much money laundering activity could theoretically move to cryptocurrency as adoption of the technology increases.”