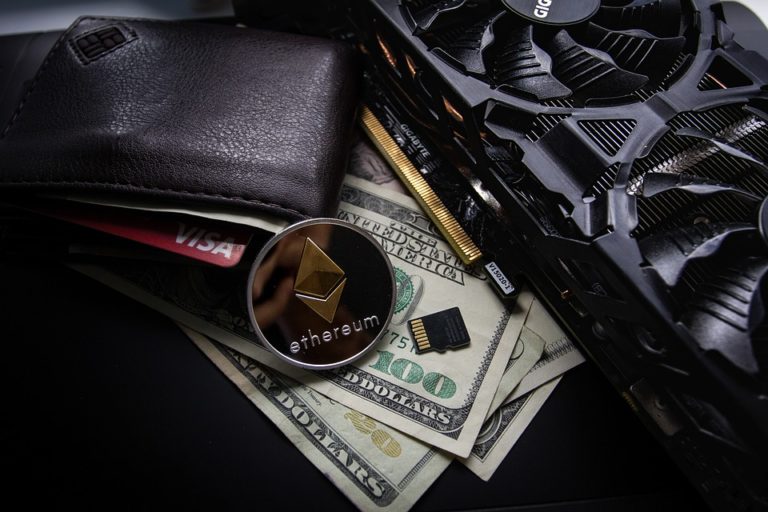 The developers of Ethereum (ETH), the world’s largest platform for building decentralized applications (dApps), have finalized six different codebase modifications that will be activated during the next hard fork (backwards incompatible upgrade), called Istanbul.

As discussed in previous meetings, Istanbul will be activated in two stages, with the initial phase incorporating all six code updates, referred to as Ethereum Improvement Proposals (EIPs). These planned upgraded are tentatively scheduled for mainnet launch in October 2019.

Istanbul to Be Rolled Out in Two Separate Stages

During the second stage, which is set for mainnet launch at some point in Q1 2020, the EIPs will undergo testing and careful examination by Ethereum’s core developers. Some other key changes being considered are the possible addition of programmatic proof-of-work (ProgPoW), a new type of mining algorithm.

Explaining how the set of changes associated with Istanbul will be rolled out, Ethereum developer Péter Szilágyi said during Thursday’s meeting:

“We split Istanbul into two. One of them we can actually ship within weeks. [The other upgrades consist of] two really big EIPs that would be nice to have but require some stuff that cannot be done within the two- or three-week timespan.”

The first part of Istanbul’s upgrades will be the eighth hard fork of the Ethereum blockchain. The system-wide updates could potentially enhance the smart contract platform’s chain interoperability with privacy-focused crypto Zcash.

The changes could also provide protection against replay attacks, in addition to enhancing the overall efficiency of the ETH blockchain.

Developers working on Ethereum clients Parity and Geth have one week to add the six EIPs into the software. They’re also tasked with implementing the complete set of changes on the Ethereum mainnet.

Although Istanbul’s testnet was scheduled for activation on Ethereum testnet Ropsten on August 14, Szilágyi said during Thursday’s conference call that there’ll be a delay in the process. He noted that the developers need more time to finalize the set of EIPs that would be added during Istanbul part 1 upgrades.

A hard fork activation on Ropsten is now scheduled for September 4, however Szilágyi thinks it might need to be postponed again. He said during the meeting:

“With previous hard forks, after everybody implemented [to their clients], we had literally months of testing before rolling out to the testnet. Now, we just came up with a final list of EIPs and we want to fork in two weeks? That’s a bit brave.”

“The security and stability of the network are primary concerns when it comes to doing hard fork on mainnet so the testnet release is a vital step in making sure that mainnet release go smoothly.”