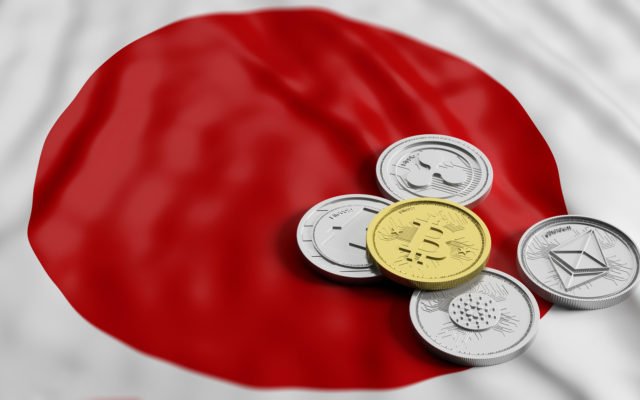 Japan recognizes the existence of digital coins, but does not consider them legal tender. Regulations on political donations only affect fiat money and stock. If a political party receives crypto funds, this is perfectly legal. There is also no requirement to disclose the holdings as part of the campaign transparency laws.

Japanese politicians may thus become crypto-rich with no limitations. However, switching to fiat would possibly mean the donation falls under the rules for disclosure.

Japan is rather strict when it comes to exchanges, although the market operators were left to run trades even before becoming fully compliant. The country allows free exchanges between Japanese yen and crypto, only requiring valid local bank accounts and ID. Even the local online retail giant, Rakuten, launched a limited crypto exchange through Rakuten Wallet, giving access to BTC and Ethereum (ETH).

Regulators also worked to build stricter requirements for digital asset exchanges. The country has been the arena of some of the biggest failures, including the legendary Mt. Gox, which is yet to repay the BTC of its customers. The Coincheck exchange is yet another market failure, where nearly $600 million were lost, with NEM (XEM) especially affected. The Zaif exchange was also hacked, for a smaller loss of around $62 million.

The Japanese Financial Services Authority keeps a close eye on exchange activity, as the Japanese yen remains one of the significant inflows of fiat into Bitcoin (BTC) and a handful of assets with a strong regional presence. Dogecoin (DOGE) still has its appeal in Japan, along with Monacoin (MONA).

The Japanese cryptocurrency sector may gain a self-regulatory status and define its own trading limits, local media reported. At the end of September, the FSA gave a mandate to the Japan Virtual Currency Exchange Association to propose rules for self-regulation. The Association is made up of 16 registered exchanges, including Bitflyer and Zaif.

Yet despite the potential self-regulatory status of cryptocurrency entities, Japan remains a risky market with multiple requirements. This made Binance, one of the leading cryptocurrency exchanges, to leave the country and re-base itself in Malta.

What do you think about Japan’s approach to cryptocurrency? Share your thoughts in the comments section below!