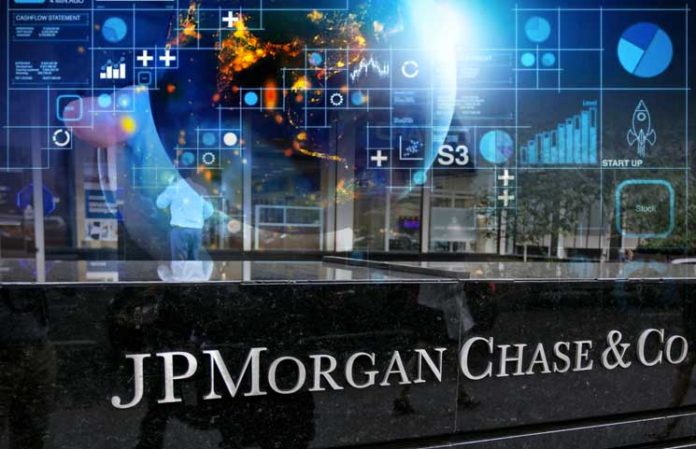 According to Fn News, five of the largest banks in South Korea have signed up to be part of JPMorgan’s IIN. These banks become the latest addition to the growing list of financial institutions looking to participate in the proposed blockchain-based payments system.

JPMorgan says more than 340 banks have signified interest in applying to be part of the IIN. The project which will function as a global banking ecosystem will focus on cost and transaction throughput reduction in cross-border payments.

JPMorgan is also testing its stablecoin — JPM Coin, for deployment on the IIN. The bank’s blockchain payments service runs on Quorum — a decentralized ledger platform based on the Ethereum blockchain.

The IIN is one of a growing list of blockchain payments platforms developed by banks. Back in June 2019, Fnality International announced its global remittance platform to be used by a consortium of banks across the U.S., Japan, and Europe.

Wells Fargo also has its stablecoin project for cross-border payments called Wells Fargo Digital Cash. Despite its plans, the bank continues to maintain a firm anti-crypto stance, even reportedly barring its customers from engaging in cryptocurrency transactions.

As previously reported by Bitcoinist, there are already 80 Japanese financial institutions signed up to JPMorgan’s IIN. This figure puts Japan as having the highest percentage of banks from any single country on the project.

According to the Business Times of Singapore, Asian banks constitute about 40% of the current participants of the IIN. Last week, Singapore-based Oversea-Chinese Banking Corporation (OCBC) — the second-largest bank in Southeast Asia, joined the INN as well.

These developments seemingly cast the future of international remittance as one dominated by blockchain technology. However, there is no clear indication of which project(s) will gain a majority in the emerging market. Blockchain startups like Ripple also have to compete with these banking consortia.

Do you think Ripple will be able to compete with the many major banks launching blockchain-based settlements platform? Let us know in the comments below.