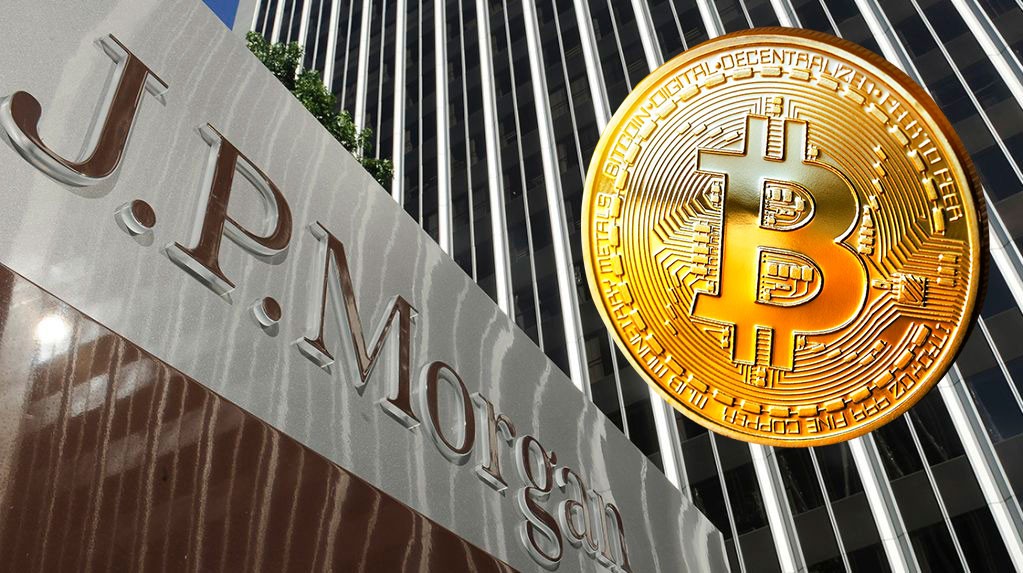 There’s been a lot of talk about institutional investors getting involved in cryptocurrency and bitcoin trading. Companies like MicroStrategy and Tesla have purchased billions in the world’s number one digital currency by market cap, while other financial firms – such as Square, MassMutual and Stone Ridge – have also gotten involved, and yet according to JPMorgan, it’s still retailers that are dominating the crypto investing arena.

JPMorgan Comments on the Activity of Retailers

This creates a rather unique and interesting situation. It suggests that while many of these companies are buying large amounts of bitcoin and digital assets, they’re not as active as individual players. It also suggests that for all the billions they’re purchasing, there’s still a lot more being bought by other people. Thus, the world of bitcoin is likely more active than ever.

One of the big things analysts have consistently talked about is that institutions are necessary to give the crypto space legitimacy and mainstream appeal. Over the past seven months, we have seen more evidence of this in that companies like MicroStrategy have gotten involved. This has given other institutions the confidence they need to step into the digital asset arena, and it has also caused bitcoin to spike to unprecedented levels.

However, while institutions have no doubt made a mark on the crypto space, they still aren’t the industry’s number one players, which tells us that should more largescale companies get involved, bitcoin and its altcoin cousins would likely experience surges like they never have before. There’s still a lot of room to grow in this sense.

Strategists at JPMorgan have studied the impact made by both institutions and retailers over the past few months of the new year. Looking at data from Square – a payment firm operated by Twitter CEO Jack Dorsey – they discovered that approximately 187,000 bitcoins were purchased by retailers in just the last three months alone.

By contrast, institutions have only bought about 173,000 bitcoins. The strategists explain in a report:

JPMorgan comments that while the end of 2020 was completely dominated by institutions, retailers have ultimately moved back up the financial ladder to earn the number one spot in the trading category.

Despite all this, it looks like Wall Street’s interest in bitcoin and crypto assets is surging, with a lot of recent support for BTC coming from both banks and money managers.

The currency recently rose as high as $61,000 per unit but has since fallen back down to about $55,000 at the time of writing. One must wonder if the recent slip in institutional activity might have had something to do with the price dip.

The post JPMorgan: Retailers Are Still Outdoing Institutions When It Comes to Crypto appeared first on Live Bitcoin News.