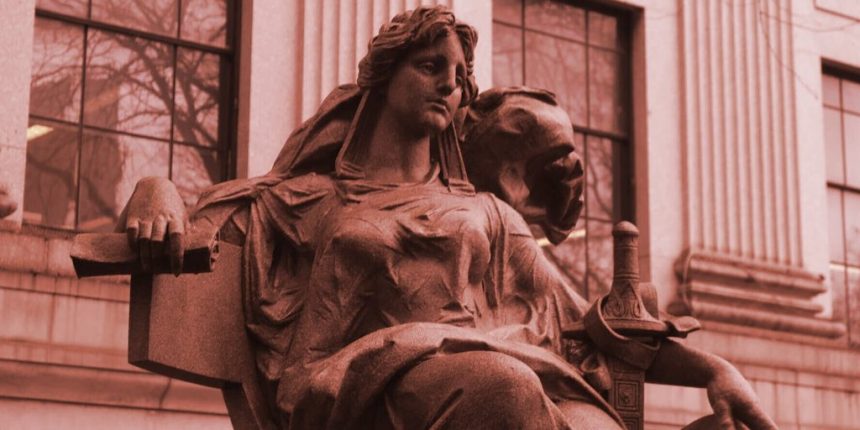 A modification was made to FTX founder Sam Bankman-Fried’s bond agreement on Tuesday, prohibiting him from accessing or transferring funds related to FTX or Alameda Research as a new condition of his bail.

The request was made by Assistant U.S. Attorney Danielle Sassoon during Bankman-Fried’s arraignment in Manhattan, acting on behalf of the government. Judge Lewis A. Kaplan, who presides over Bankman-Fried’s case, granted the measure.

The amendment follows activity involving Alameda-linked wallets that took place last week. Just days after Bankman-Fried was released on bail, around $1.7 million worth of cryptocurrencies linked to Alameda was transferred to coin mixers—programs often used to obscure trading activity—according to Arkham Intelligence.

After he was arrested in the Bahamas and spent several days at a correctional center, Bankman-Fried was released from custody upon his return to the U.S. As part of a bond agreement, the home of Bankman-Fried’s parents in California was posted as collateral, and he agreed to electronic monitoring, house arrest, among other requirements.

Alameda is Bankman-Fried’s trading firm, which was founded before the launch of FTX. A portion of the charges that Bankman-Fried faces stem from accusations that customer funds were illicitly transferred to Alameda to fund its bets.

After reports regarding last week’s transfers began to circulate, Bankman-Fried tweeted for the first time since he was arrested in the Bahamas, denying he was behind the activity that involved Alameda-linked wallets.

“None of these are me,” he stated on Twitter. “I’m not and couldn’t be moving any of those funds; I don’t have access to them anymore.”

At his arraignment on Tuesday, one of Bankman-Fried’s attorneys, Mark Cohen, restated that the transfers did not involve his client. Additionally, Cohen said the government had been contacted regarding the matter.

In suggesting the amended bail agreement, Assistant U.S. Attorney Sassoon said federal prosecutors were not aware of whether Bankman-Fried made the recent Alameda-linked transfers but said he had access to the wallets at one point and argued that the disgraced CEO’s claims could not be trusted because of previous false statements made on Twitter.

As an example, Sassoon referenced a Tweet made by Bankman-Fried just days before FTX filed for bankruptcy in November. “FTX is fine. Assets are fine,” Bankman-Fried had stated in a now-deleted Tweet.