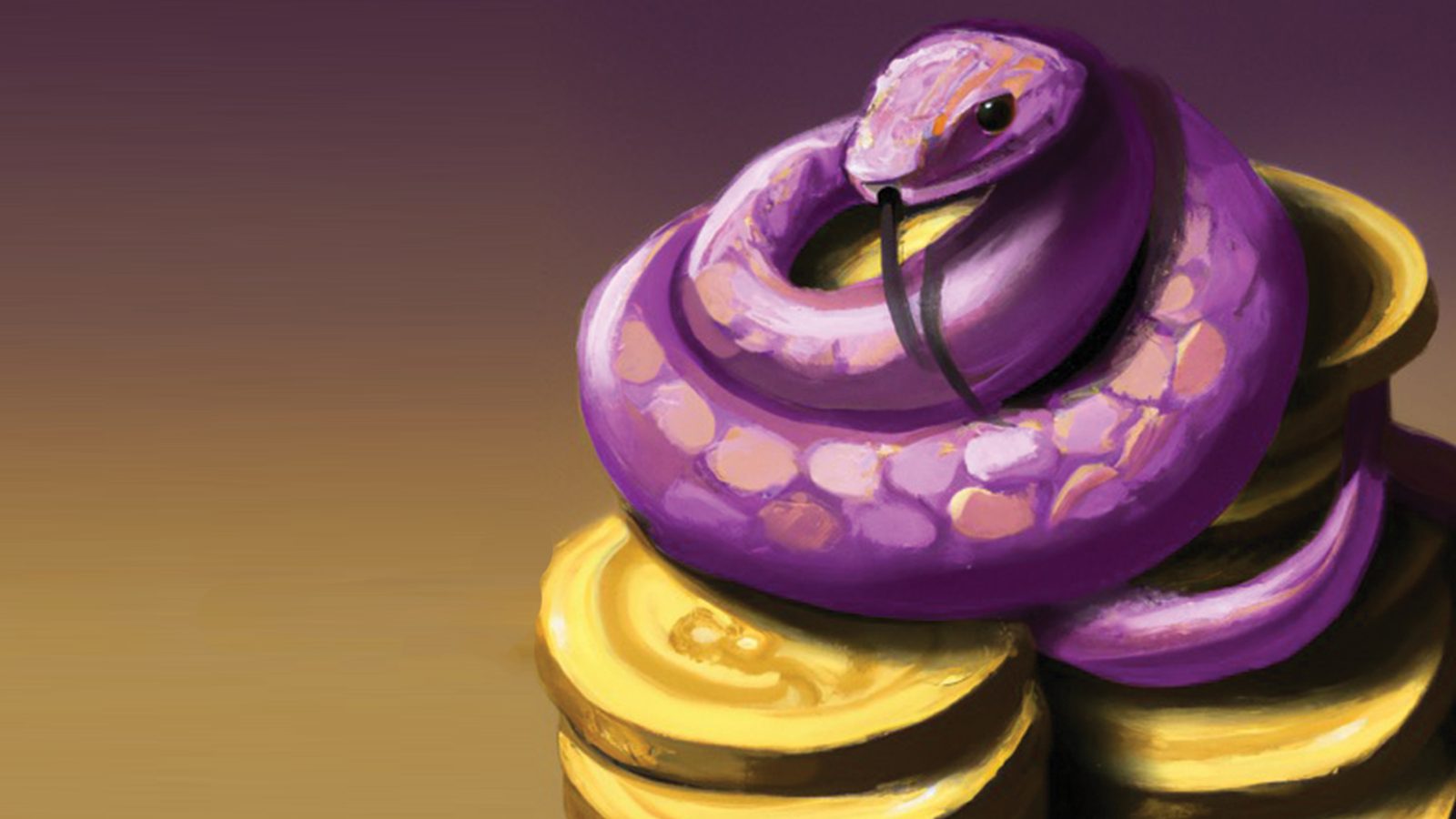 Figures around crypto have eye-rolled at recent interest in a proof-of-work (PoW) Ethereum hard fork ahead of the blockchain’s Merge to proof-of-stake (PoS). Not Justin Sun.

The prominent — and deep-pocketed — figure stands defiantly in support of a long-lasting Ethereum blockchain powered by PoW.

Sun, the flamboyant founder of the Tron network, is waging a media campaign in support of a contentious Ethereum hard fork.

On Monday, Sun listed an IOU token representative of an eventual PoW-powered ether, ETHW, on his Poloniex exchange, despite the Merge still being about a month away. Current ETH holders can deposit their real ether onto Poloniex and receive ETHW and another token, ETHS, the latter denoted as PoS-powered ether.

Sun floated the possibility of airdropping ETHW tokens to developers who switched to the PoW chain. The entrepreneur’s freewheeling spending habits and rivalry with Ethereum make his interest in unsettling its ecosystem unsurprising, but the crypto influencer is struggling to sow doubt in PoS ahead of the Merge.

Three other crypto exchanges have listed ETHW and ETHS since Poloniex debuted the pair on Monday, Gate.io, MEXC and Digifinex, while BitMEX is readying to open trade, complete with leverage, in the next few days.

ETHW has bombed already, currently trading below half its all-time high recorded just after its listing, at around $71 as of 8:00 am ET — a whopping 96% below ether, which has climbed more than 10% since Monday.

ETHS has stuck closer to ether, however there’s still around 4% difference between them, with ETHW lagging behind, indicating those who’ve taken Sun up on his gambit are mostly dumping their tokens before the Merge — especially ETHW.

So far, the supporting platforms have altogether reported about $108 million in trade for the ether fork tokens, split evenly between the two, per CoinGecko. Poloniex and MEXC reported more than 90% of that volume.

Years before Tron, Sun founded an app named Peiwo aiming to become China’s answer to Snapchat, but the platform evolved into more of a dating app.

Sun has butted heads with the Ethereum camp since he entered crypto in 2017. Insiders say Tron initially leveraged a Java implementation of the Ethereum client for its own software, and Sun has been criticized for allegedly plagiarizing the Filecoin and IPFS white papers, including a dig directly from Ethereum co-founder Vitalik Buterin.

Nevertheless, Tron’s native token, TRX, is the 17th largest cryptocurrency by market value, boasting capitalization of $14 billion at its peak in 2018.

Sun’s wealth — fueled by TRX — has become the backbone of his personal brand. In 2018, he bought BitTorrent for $120 million in a cash deal, a move to bring users of the peer-to-peer torrenting tool under the Tron umbrella.

In 2019, he paid $4.6 million to have lunch with Warren Buffett. In 2020, Sun spent $20 million on a Picasso and $6 million on a Beeple NFT, having underbid the $69 million Beeple auction won by another crypto entrepreneur.

And last December, Sun sunk $28 million for a spot on one of Jeff Bezos’ Blue Origin spaceship flights, although the trip hasn’t yet occurred. During this year’s crypto crash, Sun pledged up to $5 billion in mergers to save illiquid crypto firms, mimicking FTX billionaire Sam Bankman-Fried.

But many in the industry criticize Sun for amassing his wealth, estimated in the hundreds of millions to billions, through hype instead of innovation.

“Sun would partner with a toaster if he thought it would pump the price of Tron,” Daniel Keller, co-founder of Web3 computing company Flux, told Blockworks. “It’s all about the marketing and very little about the technology.”

Blockworks reached out to Sun for comment but did not receive a reply by press time.

Poloniex could benefit from a contentious hard fork

Tron is the second-largest blockchain by total value locked inside decentralized finance dapps (decentralized apps), according to DeFiLlama, with nearly $6 billion.

No. 1 Ethereum has nearly seven times more, and Sun has not been shy about his desire to dethrone it. Sun repeatedly casts Tron as the same as Ethereum but with faster and cheaper transactions.

Sun also has a long-standing rivalry with Buterin. The pair have repeatedly exchanged jabs on Twitter, and Sun even interrupted a Buterin keynote in 2019, accompanied by a person in a Tron-branded avocado costume.

The 32-year-old founder retired from his formal position at Tron at the end of last year to take up an ambassador post for the Caribbean island of Grenada — technically granting him diplomatic immunity in Switzerland under certain circumstances.

His past squabbles with Ethereum still lead many to question Sun’s motives in supporting a contentious PoW Ethereum fork.

Sun denies these claims, tweeting this week that his support for an ETH hard fork is “solely for the public good and not for profit at all.” Sun’s Poloniex would hypothetically stand to gain from a successful ETHW launch on Poloniex, which has seen its daily trading volume fall by more than half over the past year, per CoinGecko.

A representative for Poloniex said the exchange holds the same views as Sun regarding the Ethereum hard fork and is not profiting from ETHW due to the platform’s zero-fee trading.

“This is more of a ploy for him to bring people to Poloniex than for him to grow out this [PoW] model,” Flux’s Keller said. “All the technology that has to be built on this new iteration should have been done two years ago.”

Terra’s Do Kwon and Celsius’ Alex Mashinsky both threw boisterous public personas behind their business interests before meeting spectacular meltdowns.

“What we’re starting to see is a more educated blockchain community,” Keller said, adding that investors will need to be more scrupulous ahead of the next bull market. “Make no mistake, there will be more Justin Suns.”

In any case, ether is gaining momentum as ETHW flounders. ETH topped $1,900 on Thursday for the first time in nine weeks after the protocol’s final test before the Merge, which occurred on the Goerli testnet, was successful.

The post Justin Sun’s Plot to Divide Ethereum Off to Rocky Start appeared first on Blockworks.