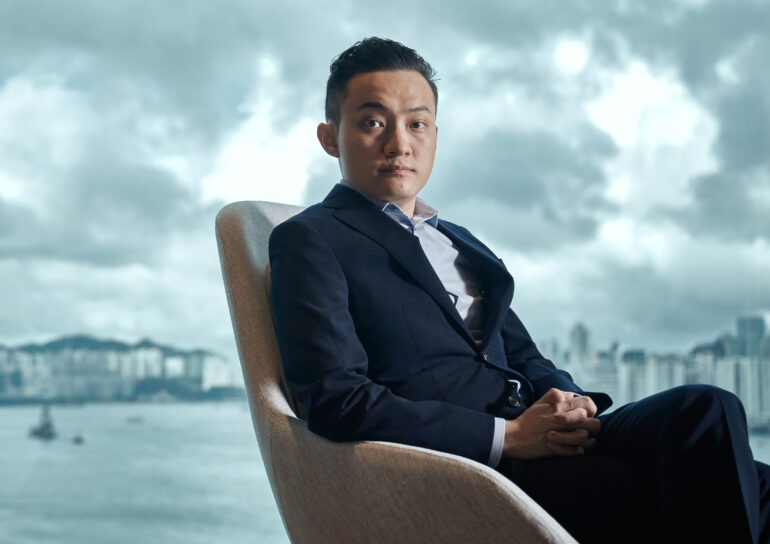 Per tweets posted by the Justin Sun-backed DAO, topping up its algorithmic stablecoin reserves helps “to safeguard the overall blockchain industry and crypto market”.

Prior to the Tether scoop, USDD was backed by over $200 million held in Bitcoin (BTC), $492 million in Circle’s USD Coin (USDC), and some 10 billion Tron (TRX) tokens. These numbers were pulled from Tron DAO’s USDD total collateral summary here.

Tron DAO stressed that the massive USDT buy will be held on centralized exchanges. The decision comes at a time when industry faith in so-called centralized crypto entities is low following the failures of Celsius, Three Arrows Capital, Hodlnaut, and possibly FTX to name a few.

The massive withdrawals as SBF’s FTX crypto exchange stared down the insolvency barrel also supposedly caused Tether to depeg slightly from the U.S. dollar Around the time of the depeg, the crypto community discovered that Sam Bankman-Fried’s Alameda Research opened USDT short positions.

Reports after claimed that FTX owed over $8 billion and misused customer funds. The news preceded a bloodbath in crypto asset prices as fear of FTX contagion spread through the market.

Justin Sun tweeted that plans for a solution to the FTX saga were in the works. Some users were skeptical and surmised that Sun was simply throwing weight behind a marketing stunt.