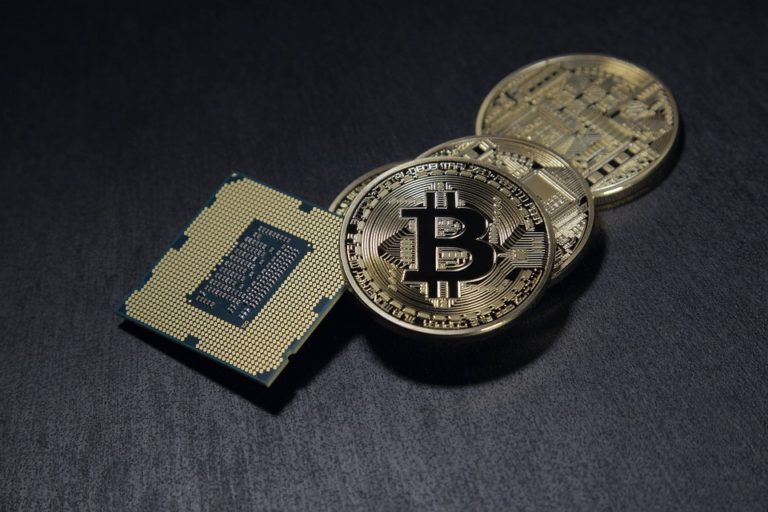 SHARE
Contents
Coinme Is Planning to Expand into European, Central and South American MarketsAlmost a Five-Fold Increase in the Number of Active Bitcoin ATMs Since 2017

Seattle-based Bitcoin kiosks and ATMs provider Coinme has raised $1.5 million in a Series A-1 investment round that included the Blockchain Finance Fund and San Francisco-based Xpring, a Ripple initiative that helps develop innovative blockchain projects.

The funds will be directed toward acquiring additional licensing in order to expand Coinme’s US and international operations.

Coinme Is Planning to Expand into European, Central and South American Markets

The capital raised will also be used to creating online wallets for retail investors, so that they  can use digital currencies for making remittance payments or conducting other types of transactions.

In statements shared with Coindesk, the company’s co-founder and CEO Neil Bergquist noted that Coinme has been approved to operate Bitcoin ATMs in 29 US states. The financial services firm will be applying for additional licenses in the future.

Founded in 2014, Coinme’s management is also planning to enter the European, Central and South American markets, given the high rate of adoption of cryptocurrencies in these regions, Bergquist said.

Xpring (pronounced “spring”) is Ripple’s developer initiative that builds infrastructure and assists blockchain startups by helping them acquire capital and enter strategic partnerships. Xpring focuses on projects that utilize and build solutions for XRP and the XRP Ledger.

The initiative’s main goal is to build a community of developers, businesses and firms that believe blockchain networks, particularly the XRP Ledger, will dramatically improve the operational efficiency of major industries.

Bergquist revealed that Coinme raised $4.5 million in its previous funding rounds, which  included $3.5 million in convertible debt, coming partly from Washington-based Coinstar over the past few years, and another $1.5 million from a venture fund in 2017.

Coinme has over 2,500 locations, and services the world’s largest Bitcoin kiosk network. The company initially began as a Bitcoin trading platform in 2014, and then expanded its services by working with Coinstar’s coin-to-cash machines.

The Coinstar kiosks let users exchange paper bills and coins for up to $2,500 in cryptocurrency, by sending a code to their mobile phones after they’ve made a deposit at one of the company’s machines.

The partnership between Coinstar and Coinme was announced earlier this year. The crypto kiosks have been installed mostly in public locations such as supermarkets.

Coin ATM Radar data reveals that since 2017, there’s been almost a five-fold increase in the number of active Bitcoin ATMs. During the summer months of this year, Bitcoin ATM LibertyX crossed 1,000 kiosks under service.

In addition to crypto kiosks, Coinme offers concierge trading, high-volume transactions for large investors, and digital asset retirement options, including a 401(k) and a self-directed IRA.

Bergquist mentioned that the company also provides white-gloved transaction services to high-net-worth individuals, which requies $5,000 as a minimum investment.